Is it safe to modify the figure part of an amiibo?

For Super smash bros 4, I want to buy a Mii amiibo. I don't like the design of the Mii Fighter, so I want to cut off the top and make my own design. I have a feeling this is not safe and wiil damage the amiibo, so this is why I am asking this.

It is completely safe to modify your Amiibo, as the information that's stored is inside the base of the figure. (The NFC chip is actually a really thin wafer as seen on this picture): 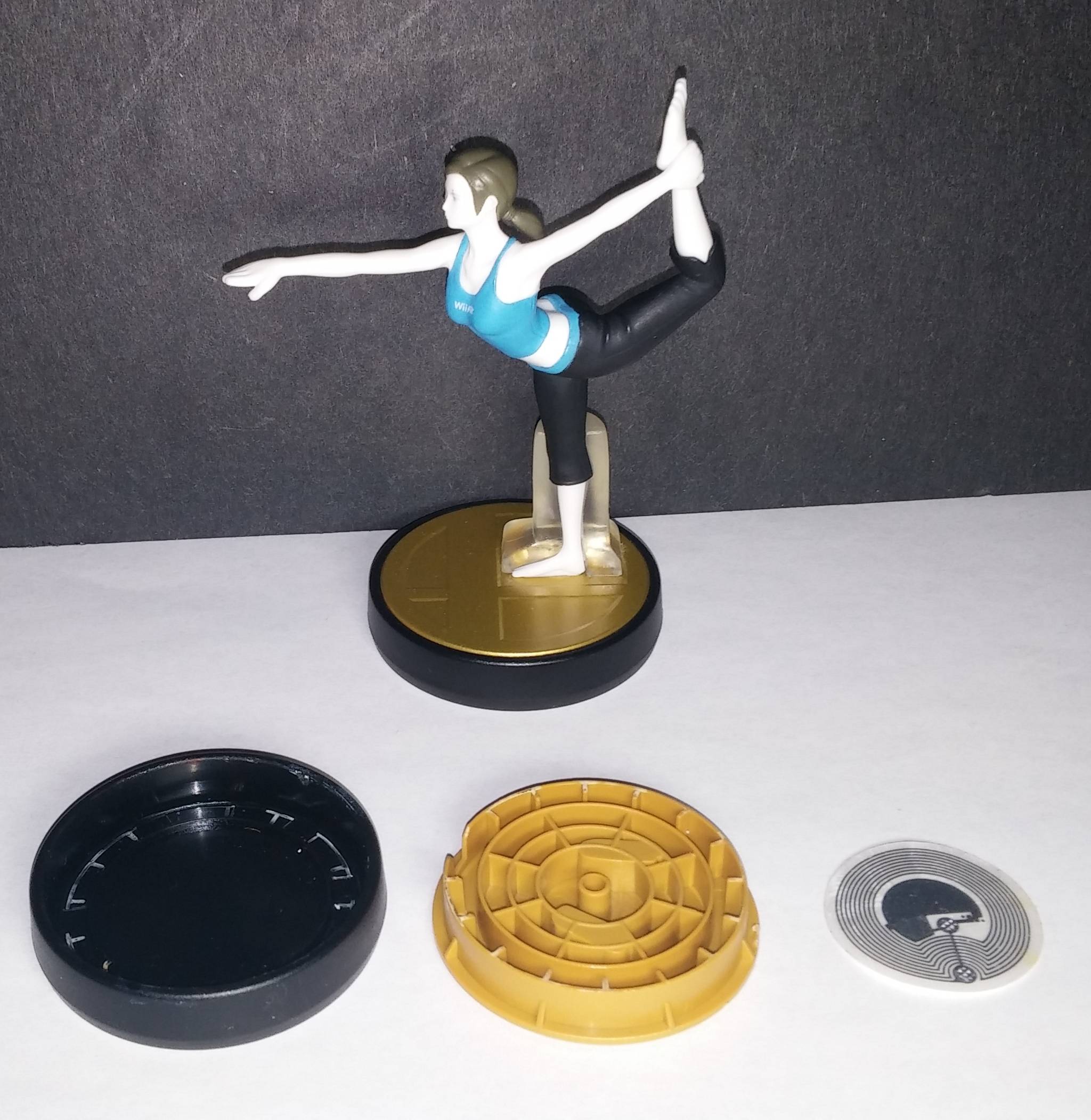 From left to right:

The only thing to be careful of is using too much heat in modifying the base or near the base, as that heat can transfer and affect the NFC chip. (So if you use a glue gun on the base, give it time to cool between applications!)

5
Can you "reset" amiibo level data?
5
How does Amiibo and 3DS work?
12
What happens if you use an Amiibo in Smash that hasn't been unlocked as a character?
5
What happens when you scan your 31st Amiibo in Amiibo Tap?
8
What's the max level for the Chibi Robo amiibo?
14
What to do if I did not register Epona from the Super Smash Brothers Link amiibo at a stable
9
How do I get all the Amiibo Gear?
4
Which amiibo unlock content?
5
Which amiibo will Uncle Amiibo recognize by name?