I need help about the LoL minions(And structures) 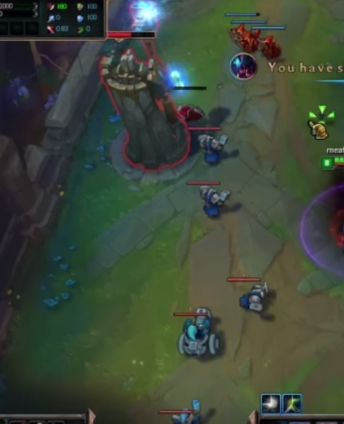 I believe the game is designed that way, but I want to know if it's possible to make it the way its supposed to be.

It is an option in the settings menu.

It's an option in the setting menu to either make the color differentiation relative to the side of the map your team occupies, or consistent geographically.

7
How can I best position Olaf for Effective Jungling Axe Throws?
18
How do I read the kill icons in League of Legends?
9
What is the difference between a kill steal and good teamwork?
6
Skins that affect game mechanics
4
How to counter Amumu jungle?
5
Are characters like Annie and Zyra really 'supports'?
19
Why are some champions considered to be better at blue/red side?
3
Why is Kalista such a better pick on red side? (Heard on LEC Summer Split 2020)