How to get the high score leaderboard Rock Band?

In Rock Band 3 song "Love struck baby", how do I get a higher score for the "improvise (solo)" part? I kept the highest multiplier during the entire song and played 100% flawless. I tried 3 different things during the solo part to make the best score (like adding double base) but the score stayed the same! I want to know how the number one of the world did it. 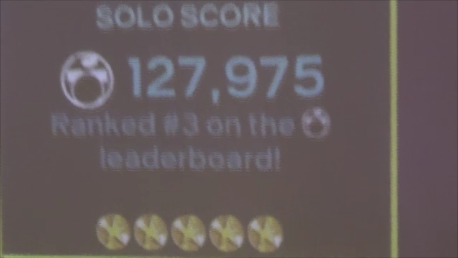 Is it to play as many notes as possible, to play on many different pads, or is it to play exactly the same as the original part of the song? Or something else.

Browse other questions tagged rock-band-3 or ask your own question.