Is it still possible to use the Spectral Flame spell?

Recently I played with a player which had a flamethrower that shoots green flames. The only item I know about that is able to apply such green flames is the Spectral Flame spell from the Halloween event. 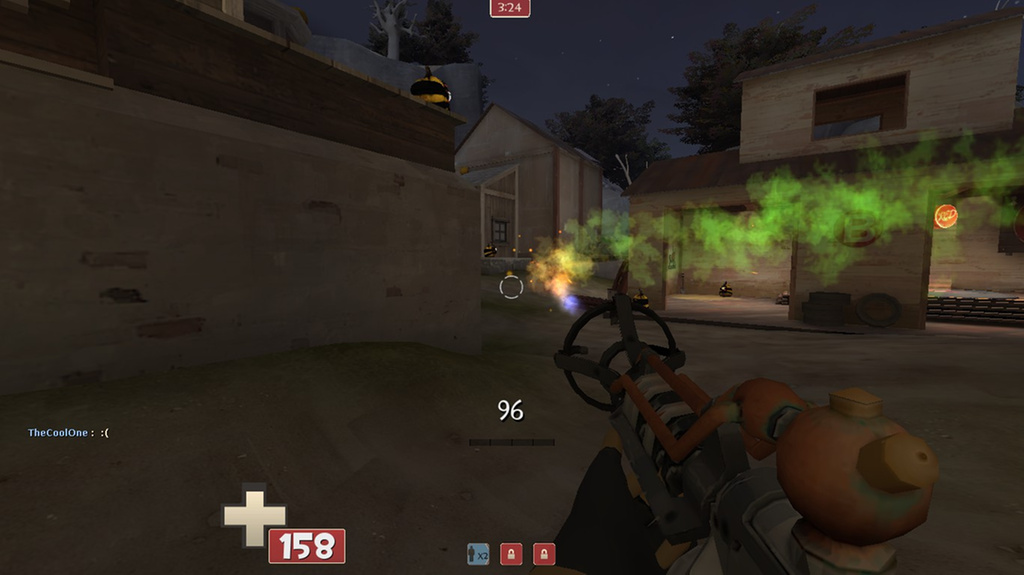 I used this spell on my flamethrower at this Halloween event but it has been removed after the event ended. Oddly enough this spell is still in some inventories but the description says:

My question now is:

Which item do I need to get these green flames? Is the item with expire date the correct one?

Valve restored Halloween spells to all items they were on during the Halloween 2013 update. You can see it on my Dark Helm, which I applied the Sniper voice changer on way back during Halloween 2012: 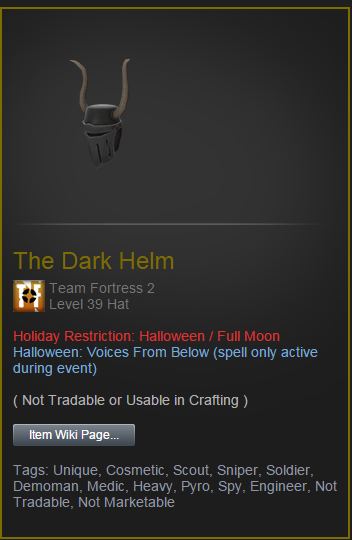 You can still get new ones by playing on Ghost Fort (koth_lakeside_event) during the Halloween event and finding your Halloween gift when it appears.

Note: As of 2013, Halloween gifts are per-person, so it's no longer a race to see which person can get it first.

The effects from these spells only appear during the Halloween event, the Full Moon event, or if someone uses an Eternaween item.

Eternaween forces a vote to enable the Full Moon effect for 2 hours if it passes.

As for Full Moon... as the wiki says

11
What are the possible Mann Manor gifts spawn places?
13
Can I still get the Haunted Metal Scrap?
7
Can you drop your current spell without using it?
3
What do I use the Classic strangifier with?
3
How do I use a magic spell in TF2?
4
Can I still trade if I am F2P?
2
Does the Duck Journal still count Killstreaks?