What's this thing on my scattergun?

Here is a screenshot of my Scout loadout: 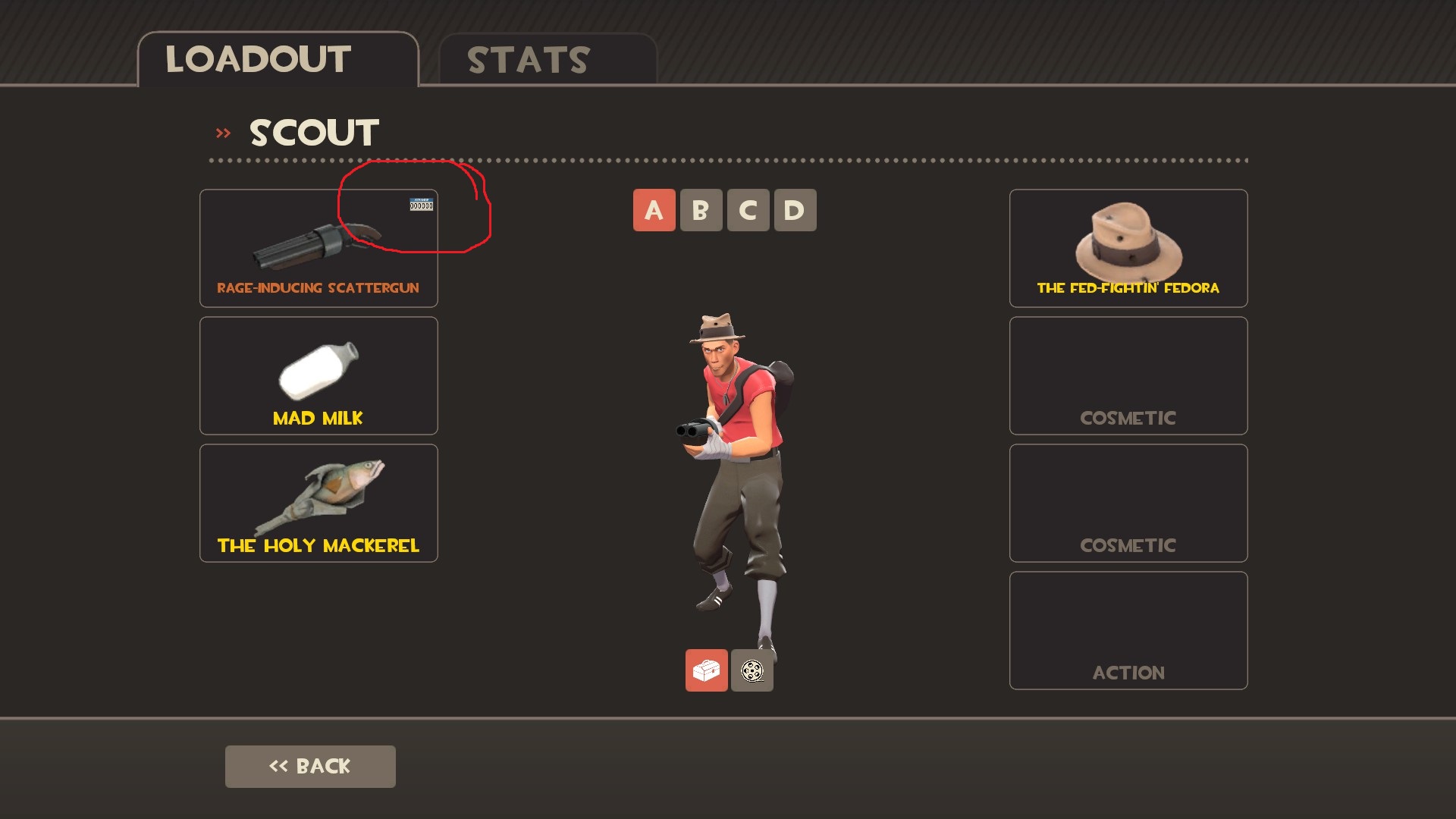 Inside the red circle there's a very small icon that appears to be some sort of counter. I have a 1080p screen and it's so small that I can't read the text. What is it?

It is a Strange Weapon which has a kill-count, you can tell because it is called rage-inducing.

You have not seen this before because the update yesterday (August 27, 2015) made the following change

The icon you're asking about is used on skins from Gun Mettle to indicate that the weapon is Strange. As of the August 27, 2015 patch, the icon has now been added to all Strange items in the backpack view.

As you can see here, it also appears on mine: 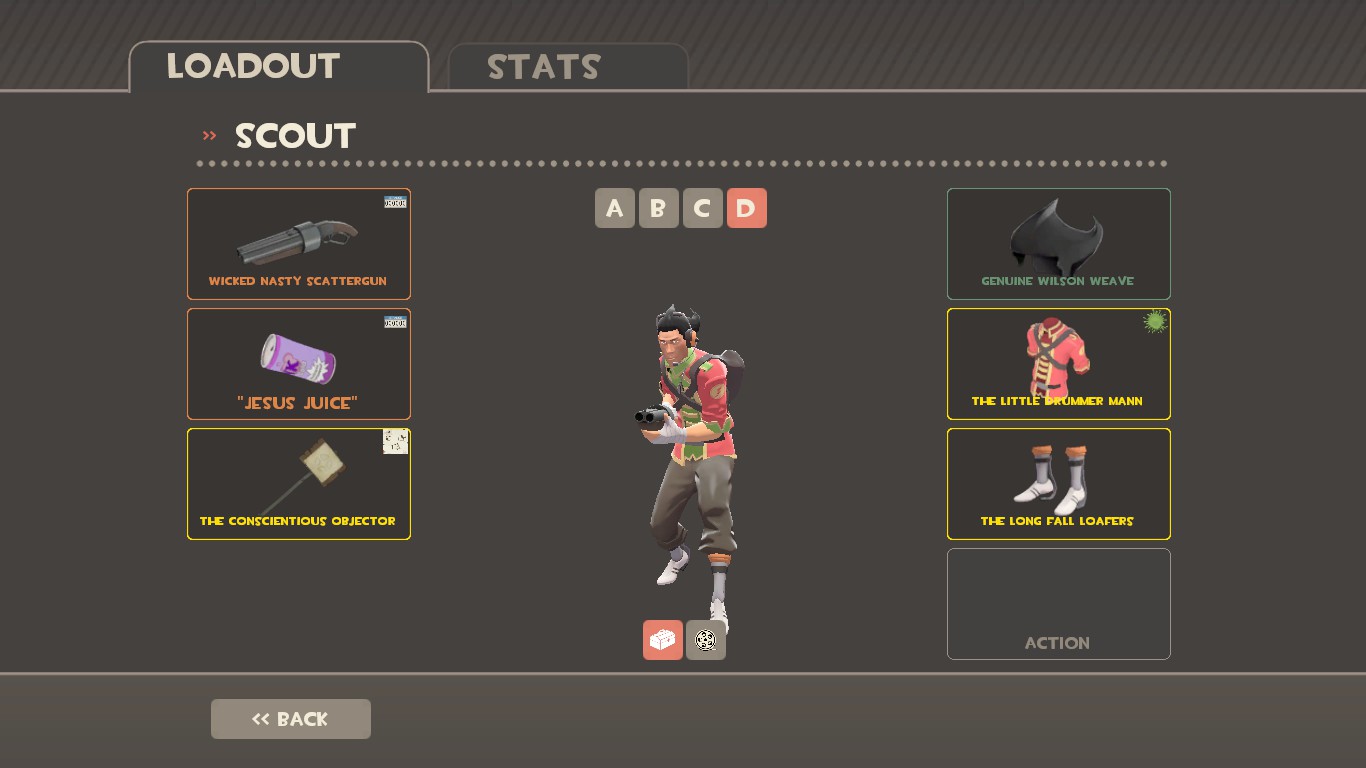 Contrary to Jeeva's comment (which has since been deleted), the icon does not indicate that the weapon has a Strange part. None of the weapons I have equipped for the Scout have a Strange Part added to them.

The icon also appears to be static; the counter shown on it won't actually update in relation to the current stats on it and will remain at 000000.

8
How can I disable the critboost visual effect?
14
What's this castle all about?
14
Avoiding cheap deaths in TF2
9
How to capture the last point in Junction?
3
As a Sniper, how can I deal with being ambushed by a Pyro?
2
As a Demoman, how can I deal with ambush classes like the Pyro and Scout?
5
TF2- how to deal with Roof Wranglers
6
Unexplainable TF2 Lag
1
What command to I need to bind to Drop the Briefcase?
1
Having difficulties creating a custom command in TF2