What are the consequences of accepting unknown substances from strange men?

In Chapter 1 of The Witcher 2, I encountered two people dressed in merchant clothing who asked me to test a potion for them, with promises of great rewards to come in a year or two at Vizima. They were whispering cautiously between themselves and one of them shouted that the gods have no love for my kind as I approached. In spite of this, I decided to be a trusting person and took the substance. According to my inventory, it's a Critical Effects mutagen. 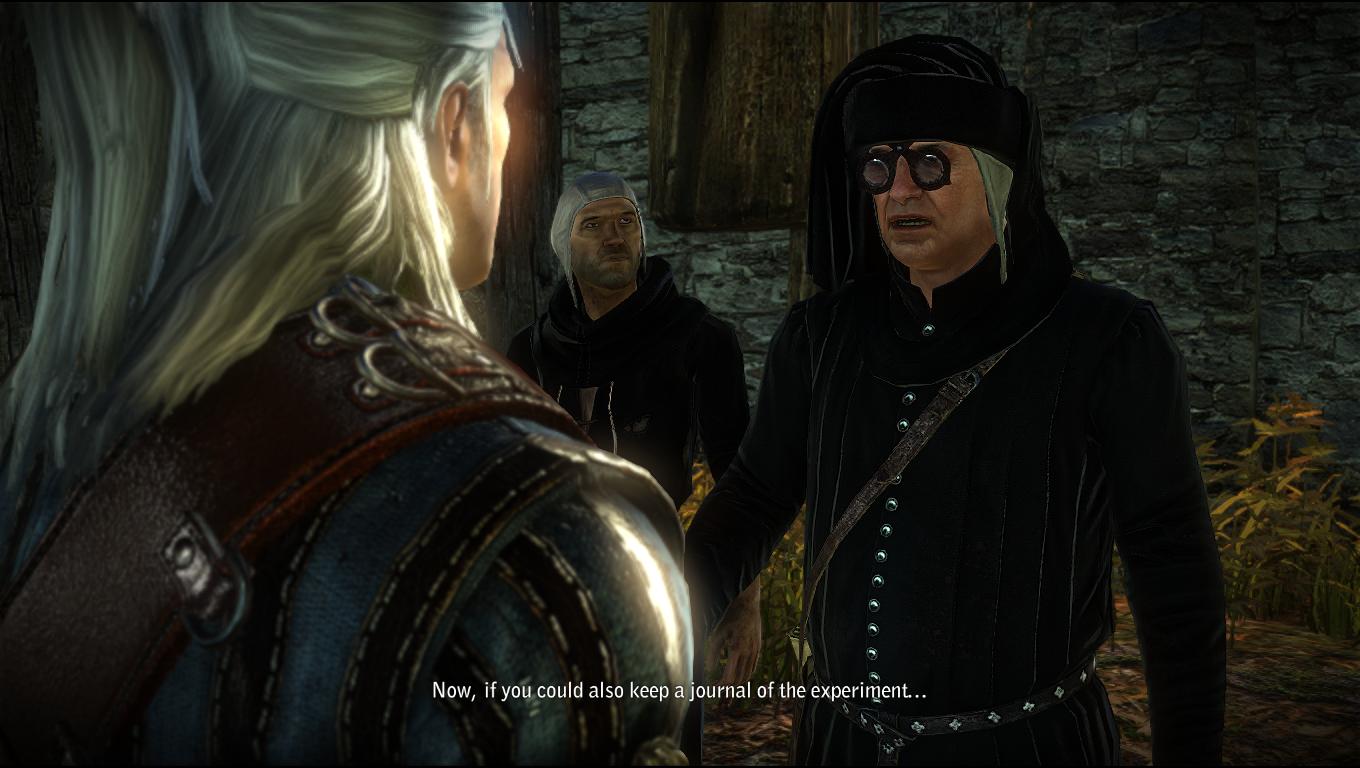 While I know how to use mutagens, I'm cautious to apply this one without understanding the consequences. Is this just a convenient scenario used by the game as an introduction to mutagens or will it have consequences on my character during later events?

I'm pretty sure this is just a mutagen like all the others you find. There is no indication in the game that this one should be different. I used the mutagen and encountered no noticeable effects later.

You should know that the mutagens are permanent, so never use the standard or lower versions of the mutagens, only the greater ones (if they exist for that kind of mutagen).

I've found out this decision could affect The Witcher 3 in a bit. 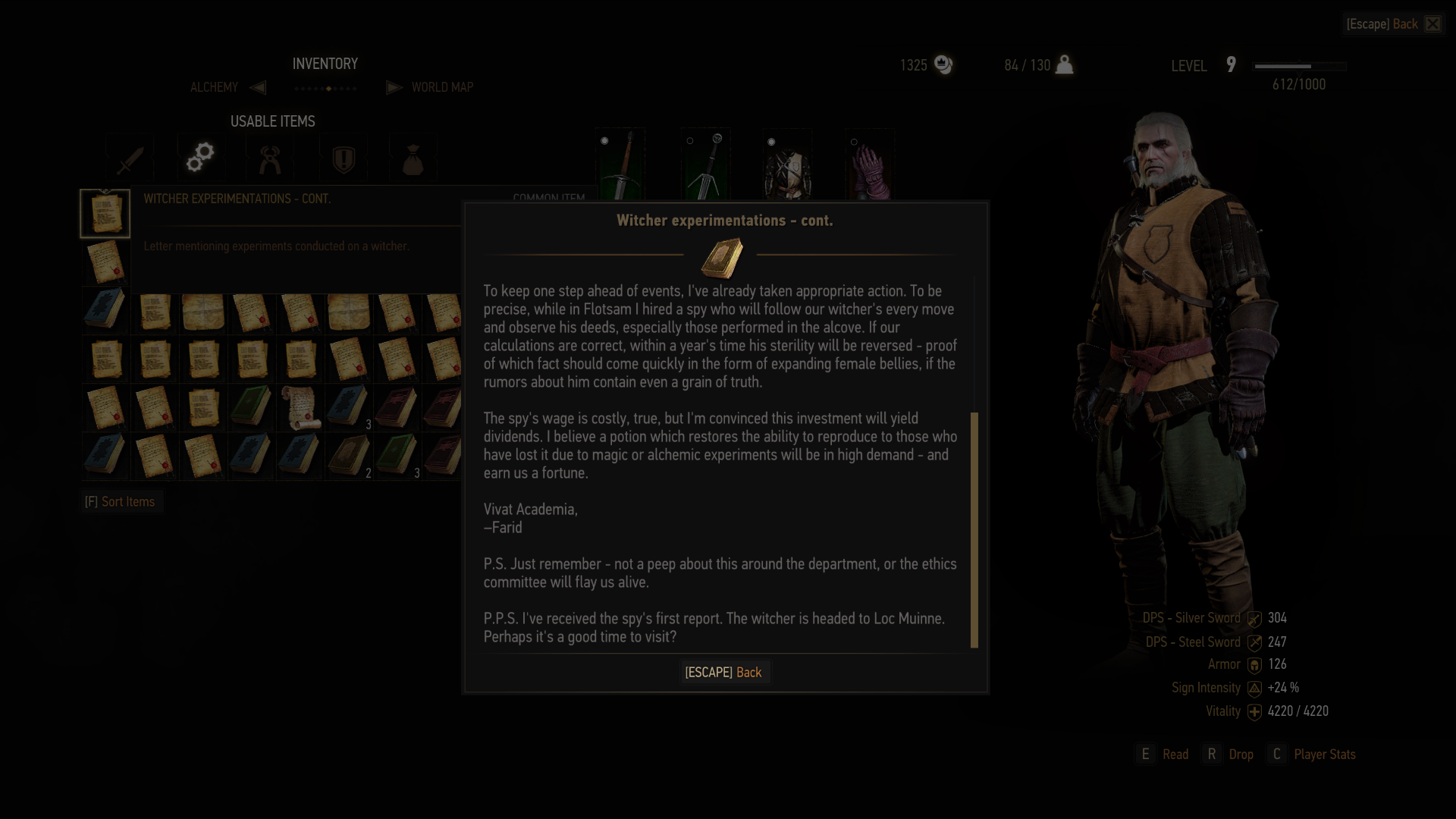 This mutagen is supposedly to give 5% more adrenaline regeneration (it's an epic). Don't use it, as it doesn't work and stops adrenaline accumulation. I had to turn back in the game when I noticed it, and I had advanced a lot!

I took it and it subtracted 2 intelligence, but added 3 vitality. I assume the brain trauma was due to the muscle growth, and to represent a penchant for taking illicit drugs from strangers.