Anyone know the name of this Russian puzzle game?

I found a picture of a game from my childhood: 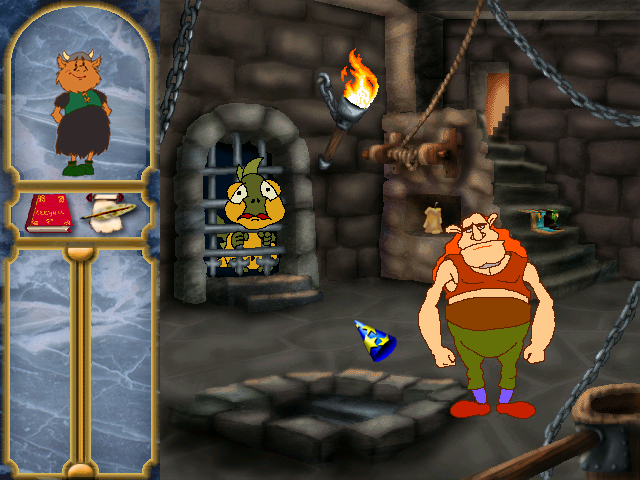 And now I am wondering what game is this? All I remember is that it was a Russian puzzle game.

According to some reverse image search, I found some sites in Russian.

The Russian title is Остров Драконов - Башня Знаний 2, which google translates to:

Dragon Island. The Tower of Knowledge 2 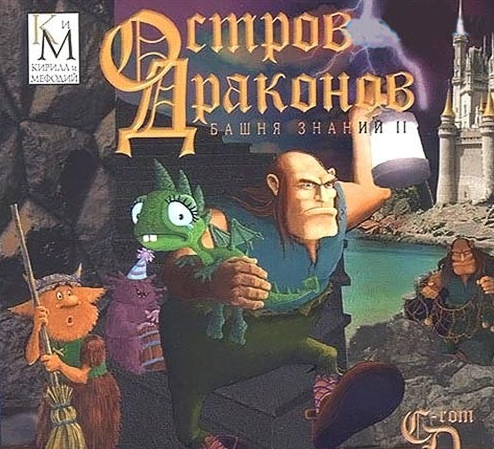 I found a site that has some more info about this game:

A long time ago in a dreamland on the shore of the blue sea settled an evil witch. She wanted to conquer the people of this country and lord over them as their mistress. But how to achieve this, she did not know. Helping her was ancient book, which tells about dragons, burning everything in their paths. The sorceress had sent her brothers a giant cub to turn the dragon into a weapon of intimidation. And then ... you need to save the little dragon from prison and return it to its parents - wise dragons living on the island.

The game you're looking for is called Dragon Island. The Tower of Knowledge 2. The original Cyrillic title is ОСТРОВ ДРАКОНОВ. БАШНЯ ЗНАНИЙ 2.

It can be found on several places around the web.

I found the game via the Google Image Search.