I have a Windows 10 virtual machine (using Parallels Desktop v11) on my Mac (OS X Yosemite). I wanted to use my F510 gamepad with a game. So I did these things: 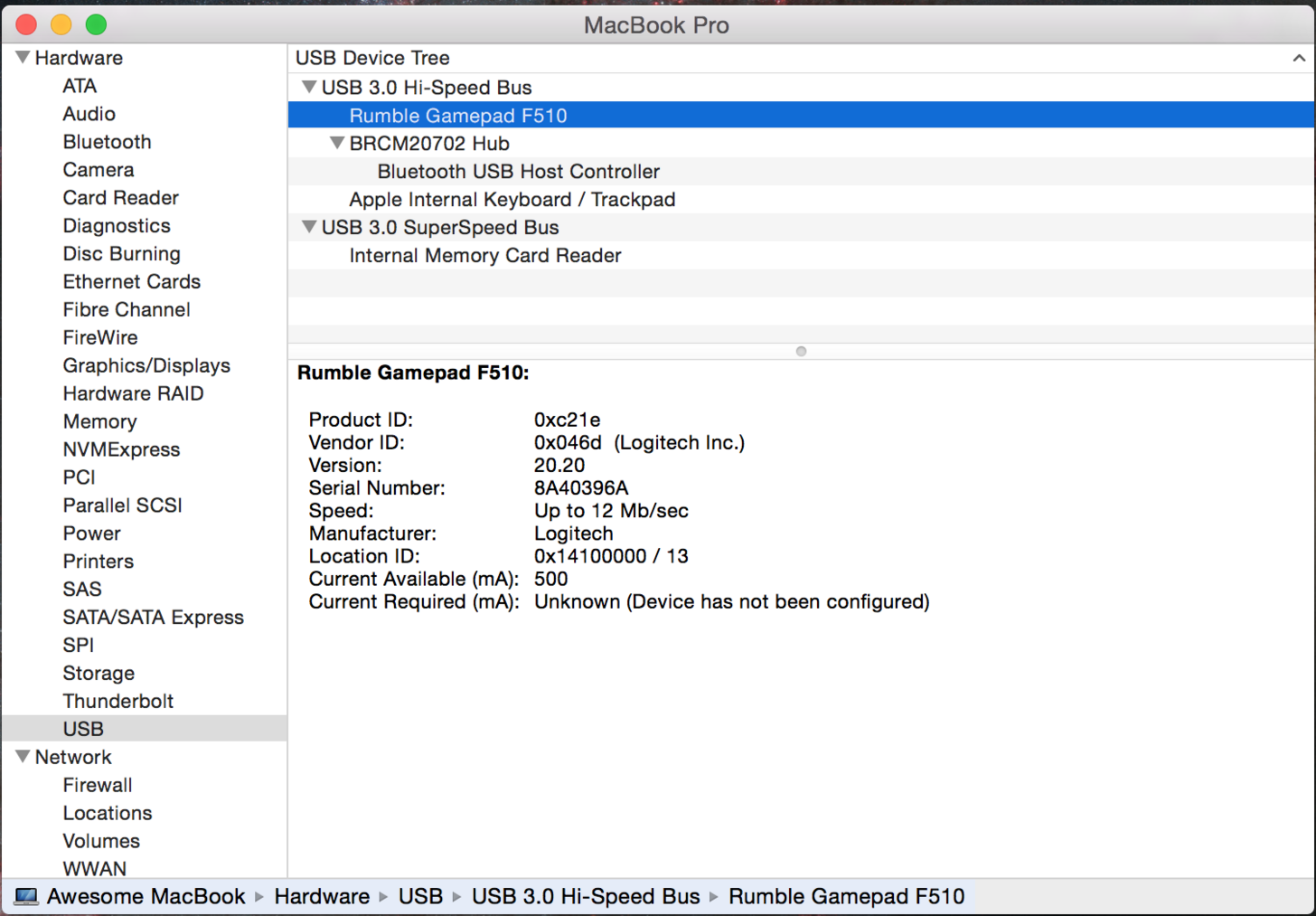 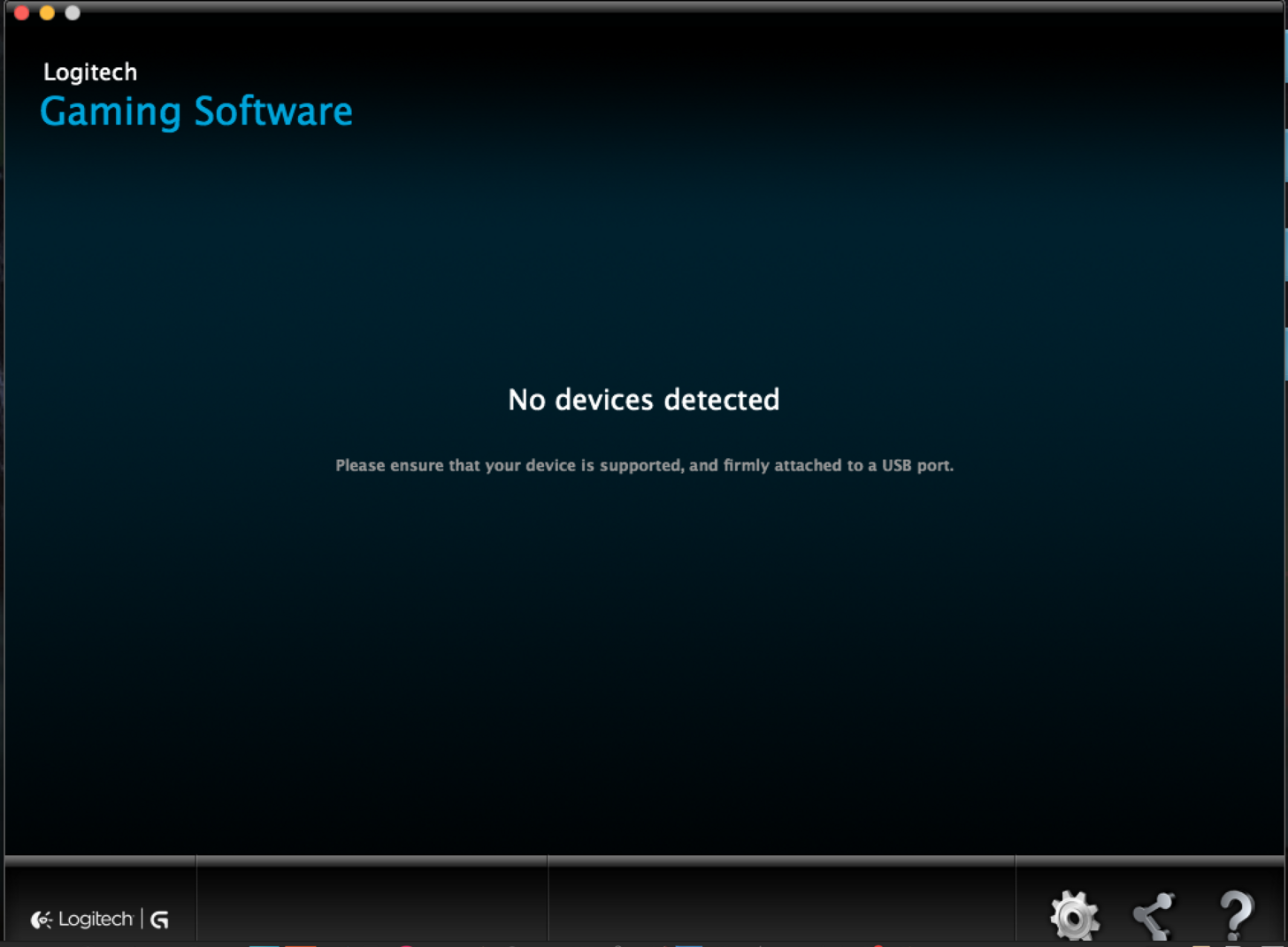 And now here I am. Does anyone know how to do this?

EDIT: When I check around some people are suggesting running the Gaming Software (Mac side) as admin. However, this also doesn't work: No devices detected again.

EDIT: It turns out that the only version of Parallels that's compatible with Windows 10 is v11. I had v10. I shelled out some money to update and tried again - still nothing.

EDIT: So I then thought, maybe this is a bug with Parallels Desktop itself, so I used VirtualBox to create a new virtual machine using the existing .hdd file. After all of that, I tried again - and still nothing happened. At this point I've no idea what else to try.

Simple. All you have to do is restart you entire computer (not just your virtual machine), then you unplug your gamepad, plug it back in, and it should recognize it. (if not, try checking to see if the USB is dirty on the inside or something)

Not the answer you're looking for? Browse other questions tagged controllers macos virtualization windows-10 or ask your own question.

3
Why does power management ignore Logitech Rumblepad 2 input in windowed mode?
0
Can't stop running using Logitech F510 playing Assassin's Creed 3
2
How to play Diablo III in a Virtual Machine?
4
South Park: The Stick of Truth: Making my Rumble move the mouse
9
How can I fix old games being run in portrait mode on my Windows tablet?
12
Black Screen when alt-tab or exiting fullscreen games in Windows 10