What is the maximum Cho'Gath's ultimate damage

I was looking at my wife game, when she played as Annie in EUW. In enemy team there was a Cho'Gath who did 2753 true damage using his ultimate.

That is far beyond what i thought was possible. It happened around 42 - 47 min. 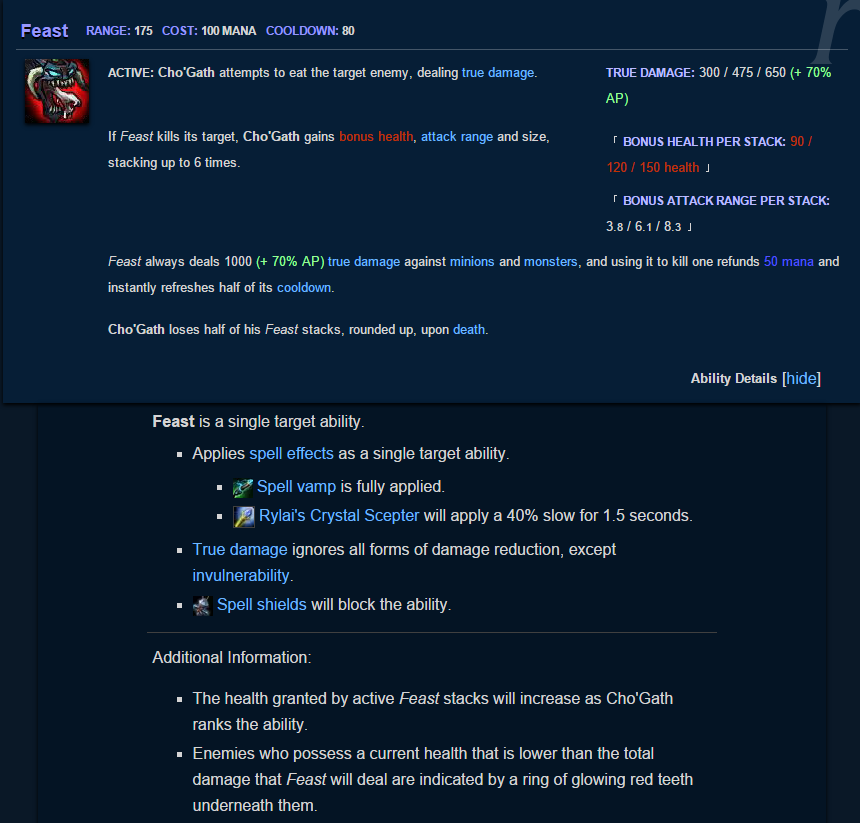 Other enemy team members who could have modified him are: 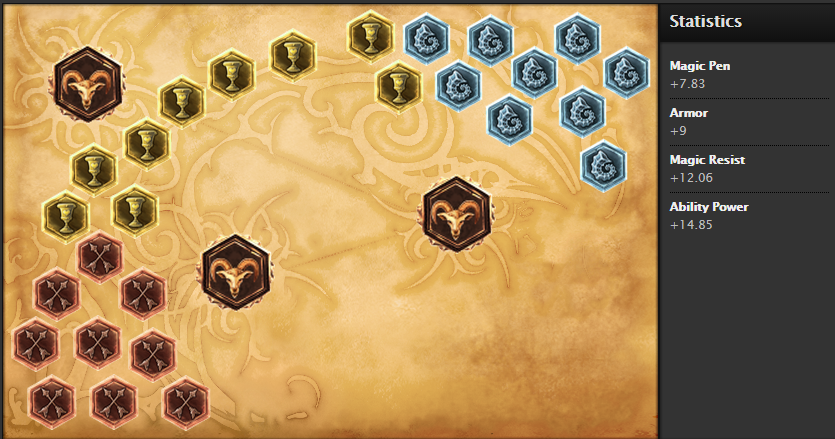 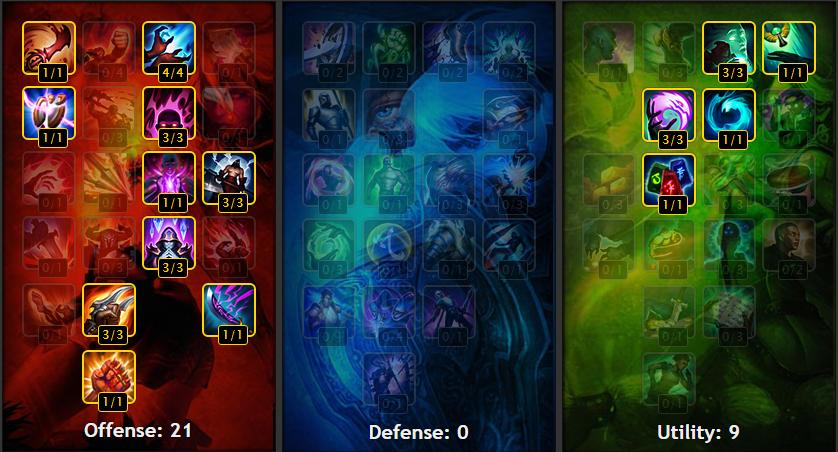 can anyone explain this (even if it is a bug)?

That's a lot, but it's nothing like 2753 so there are two possibilities:

I've never tested it but it's plausible that that combined with the massive amounts of AoE magic damage Cho does caused a bug in the death display.

It seems very unlikely that it actually dealt that much damage (and I've played Cho a lot and it's never happened to me). That sort of bug would be extremely serious and get fixed fast so it's far more likely to be a display issue.

It might be worth submitting this as a bug report to Riot though so they can investigate.

This is a bug.

Cho'Gath would need over 3k AP in order to hit that high with his ult.

The death recap often displays incorrect or misleading information. There have been cases where 500 damage was attributed to Revive.

It's possible that the 2753 damage that you see attributed to his ult was actually partially from other sources and not just the ult.

Possibly damage sources not listed in the death recap gets their damage attributed to a different source. It's impossible to tell but this is a bug or at least a misleading aspect of the death recap.

With only 600 AP Cho'Gath could not have done this much damage, even if his ult was used twice and somehow both of them displayed in the death recap, it would still not reach the shown damage.

If you have a replay, look for the moment where he ults and there will be a number that appears indicating how much damage was done by the ult. This number is much more certain to be accurate.

4
Does Lulu's ultimate affect health scaling damage?
3
What is the theoretical maximum Attack Damage you can get?
1
What can Shaco's ultimate dodge?
5
Does Vladimir's ultimate increase Ignite's damage?
1
What is the most optimal build for Lucian's ultimate to do the most damage?
2
Why does Elise take damage from Fizz's ultimate during Rappel?
5
What is the maximum diameter of Starsurge?