What does “Gem High” mean in Downwell?

Occasionally the word GEMHIGH appears at the top of the screen and a red streak follows behind my character. What does this signify? 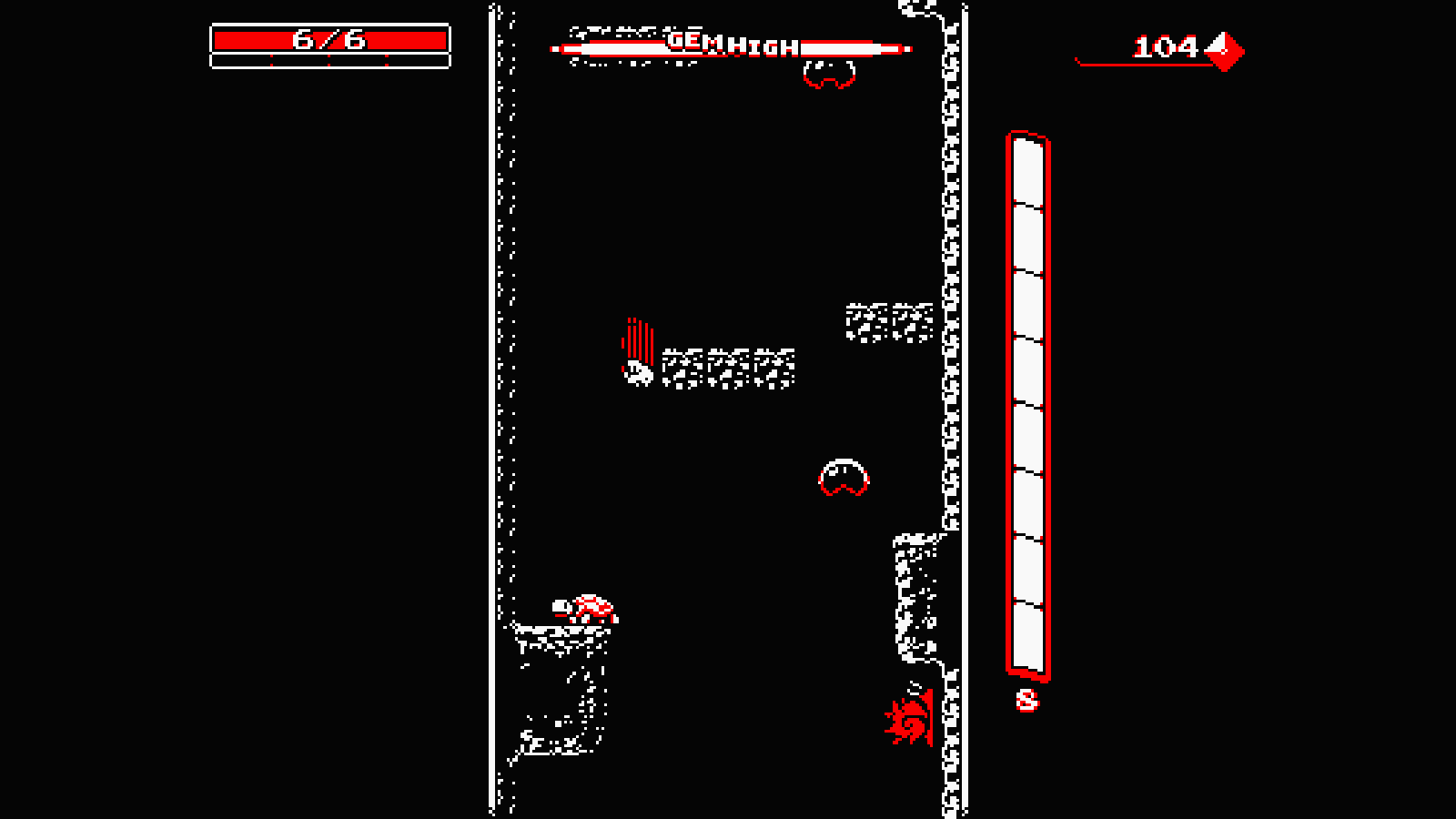 Downwell's "Gem High" is a type of combo meter, or awesomeness meter as TVTropes.com calls it.

To quote the Downwell Wikia:

Obtaining 100 gems in a short time period will cause the player to enter the Gem High state temporarily, increasing weapon range and damage. The Gem Sick upgrade changes the name of this state and allows it to last longer. #

This is speculation on my part, but I'd say it's also there to encourage you to try to kill as many creatures as you can in succession and in effect steer you towards what is viewed by the game as the optimal play style for racking up scores and reaching the end of the game.

Many good examples are listed in the TV Tropes article linked above, but I was especially reminded of the fever system in the Patapon series on PSP. In that game, you'll enter a "fever" state when you successfully enter commands to the patapons in rhythm with their drum beat, which gives them a damage boost for as long as the state lasts. 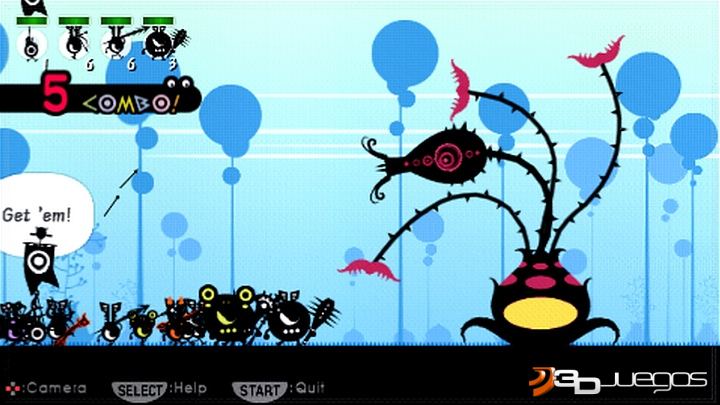 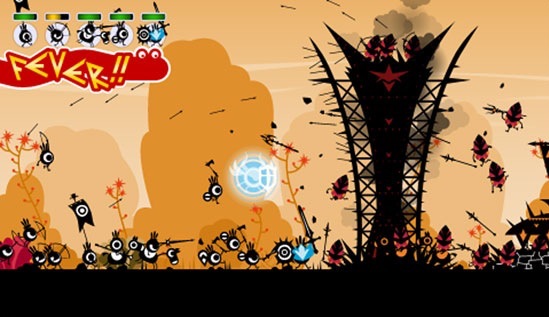 A battle in Patapon where the combo meter has turned into the "Fever!!!" label after hitting 10 or more successive commands in rhythm

i think it makes your bullets larger and do more damage, and makes you faster

Couple threads for it say a similar thing - but my sense is that you do more damage, and that's about it. Surprising how unknown this seems to be after doing a search.

Not the answer you're looking for? Browse other questions tagged downwell or ask your own question.