Does items/modules breaks or malfunction in KSP?

I've played for more than 100 hours, nothing stop working so far, but does it happen?

The answer is no and yes. No, parts don't break randomly, unless you install a mod. Yes, parts randomly break if you drive/fly recklessly.

I'll start with NO because that's easier: Parts don't randomly fail in the same that Elon Musk's rockets do. There is a mod called Dang it! that can be used to simulate what I call "SpaceX mode" that will cause ...

...parts on your ship to fail randomly, and you will need to repair them before you can use them again. Be careful... some failures might be relatively harmless, but others might seriously ruin your day. The more you use a part, the less reliable it will become: so don't be too throttle happy with those mainsails! 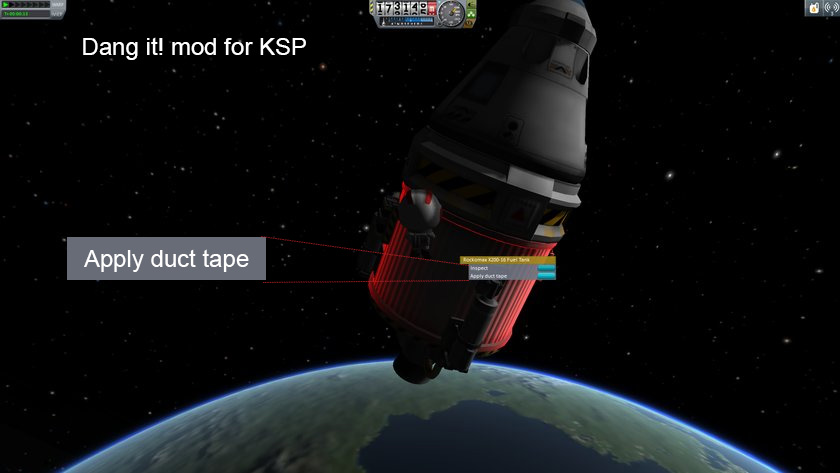 But unless you have that mod, parts won't randomly fail.

Sometimes, moving parts can move into other parts (it's called "clipping") and it can destroy parts - especially solar panels and landing legs. I've had this happen to me on my current mission, I have solar panels that are stored in a service module... something went wrong and now the panels won't extend. 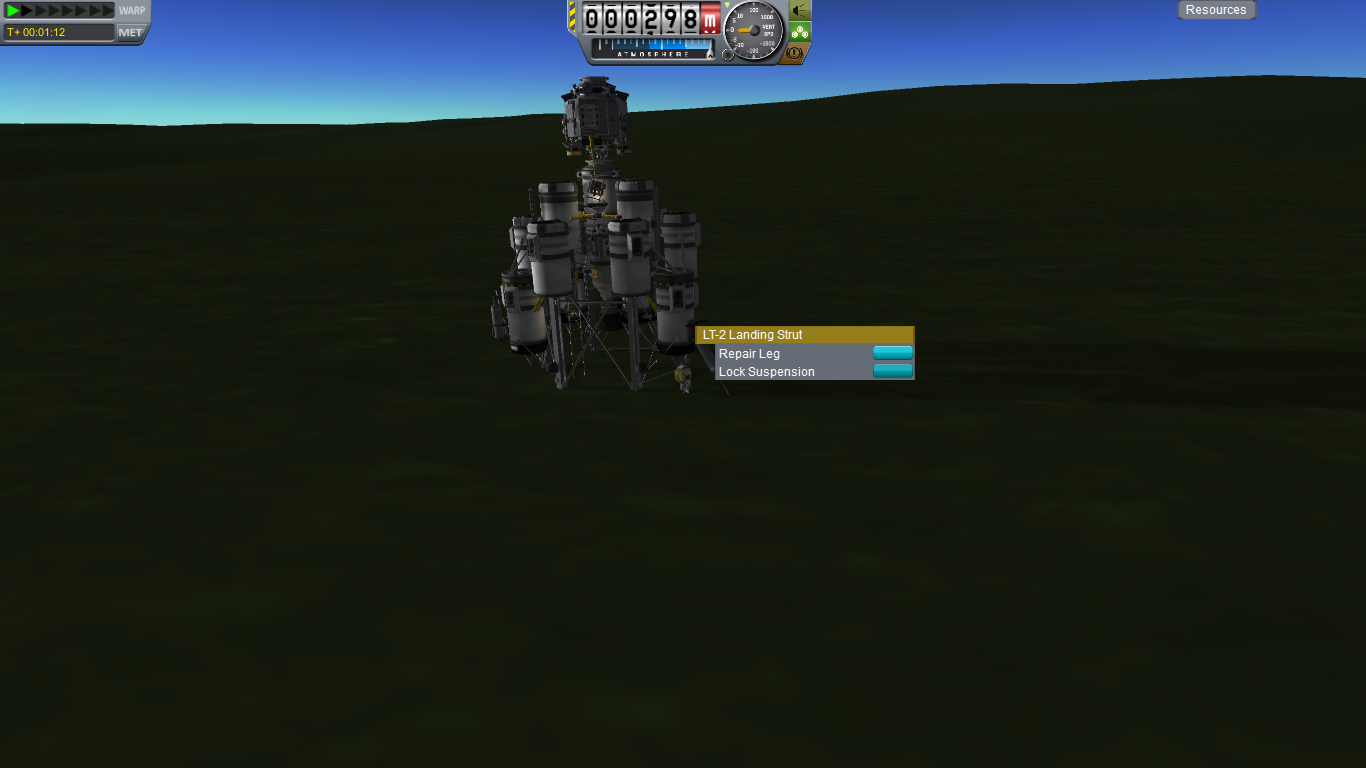 Also hard impacts and high speed can break parts - especially wheels. But if you've been playing for 100 hours, you know that. 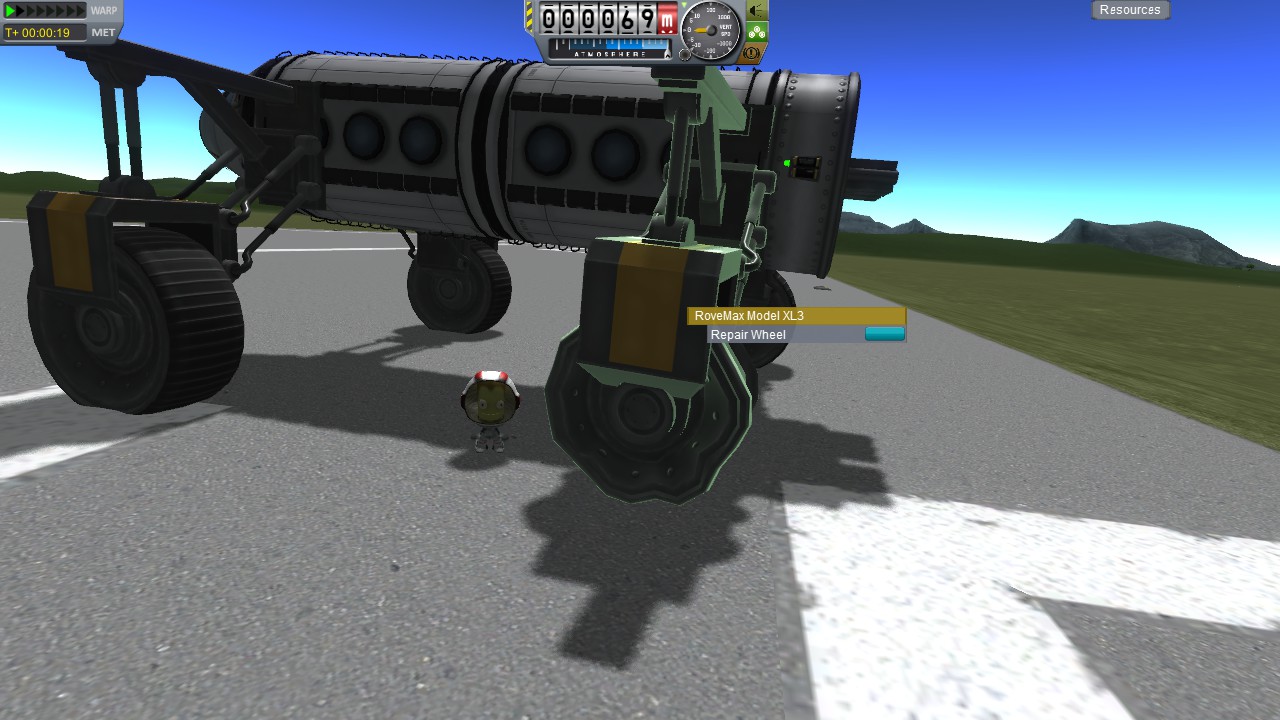 Yes it happens. Sometimes more than others. KSP has never been 100% stable.

No, in terms of game simulating random rocket hardware failure.

Everything works perfectly in stock KSP. Though if you're looking for some, there's a mod called Dang it!

4
How does the career mode change when you have unlocked the entire tech tree?
2
In KSP-Interstellar, is there a way to disable a fission reactor?
0
Lag is ruining KSP - any ways to improve performance?
7
Translating time units in KSP
1
Does KSP model friction?
7
Does KSP auto-update?
7
How does the temperature overlay work?
5
Terminal velocity table for KSP v1.0 and later?
3
Is it a long term lose to transmit experiment data in KSP .23+?