I've been having a problem in which Dota 2 will freeze for a second once every 10-15 seconds. I've looked over the other posts with similar problems but I think my problem is something else. I know the issue isn't graphics, memory, or disk (while watching a game I opened up task manager and all of them peaked at ~50%. The problem isn't their servers because I don't have the problems on my laptop. That would leave the problem as wifi-and when looking at task manager this is the case (I've included a screenshot of task manager while watching a game). It would drop to zero every 10-15 seconds. However, this problem is only for Dota 2; if I'm downloading a game or watching a video, it runs smooth. Its only when I'm playing Dota that there is an issue.

I have a HP Pavilion Elite HPE-257 c-b running Windows 10. Any help would be appreciated. 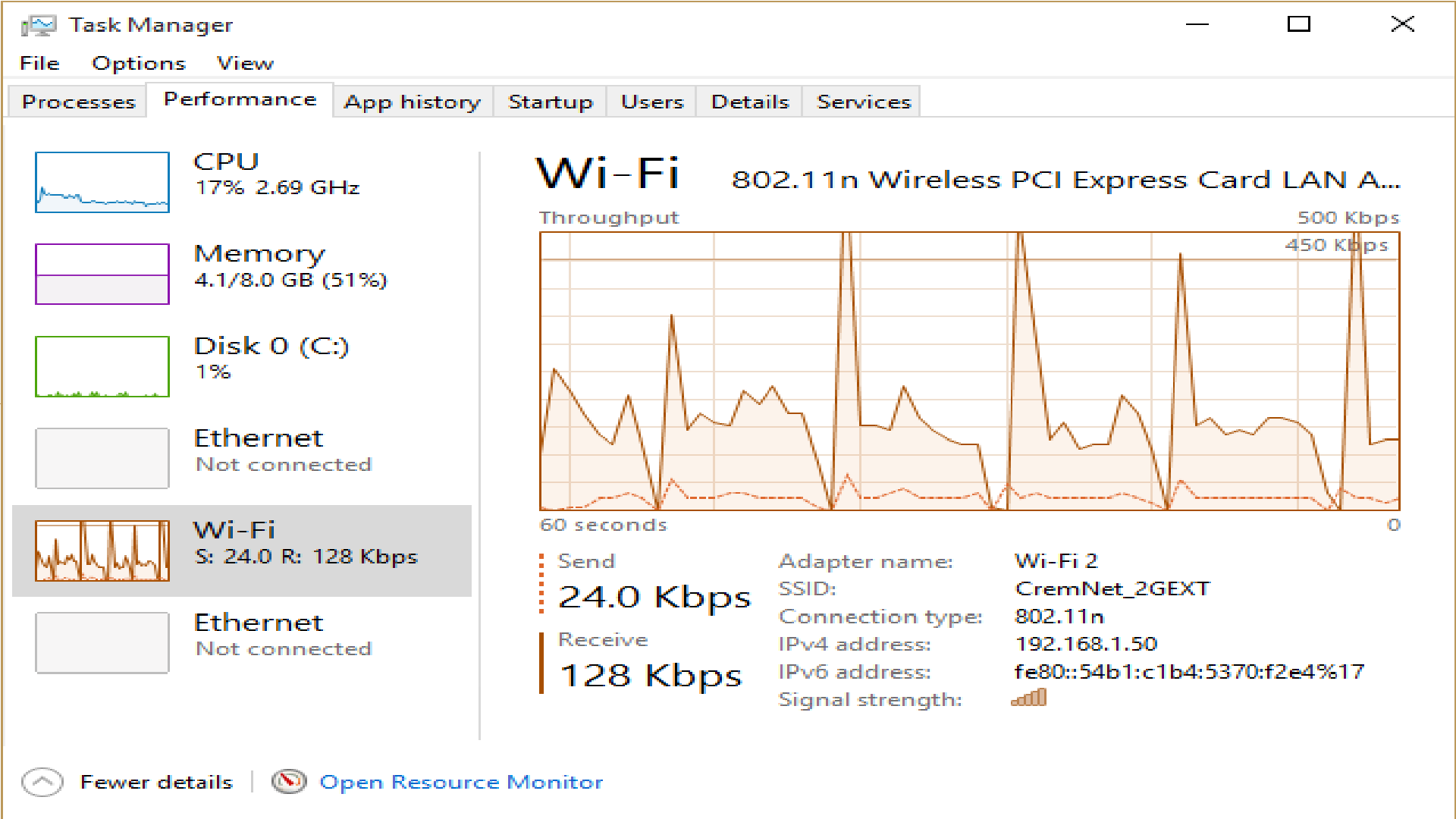 Edit: I guess I didn't make it clear enough that the problem isn't the wifi itself but rather how the wifi and Dota interact. If the problem was the wifi, my laptop would have the same issue (it doesn't). If the problem was with the computers wifi card, then it would consistently perform worse than my laptop. However, it normally functions fine. It is only when I play dota that this problem occurs. I've attached an image of what happens when just downloading a game. As you can see there are no spikes or anything-it is only when playing dota that the issue occurs. 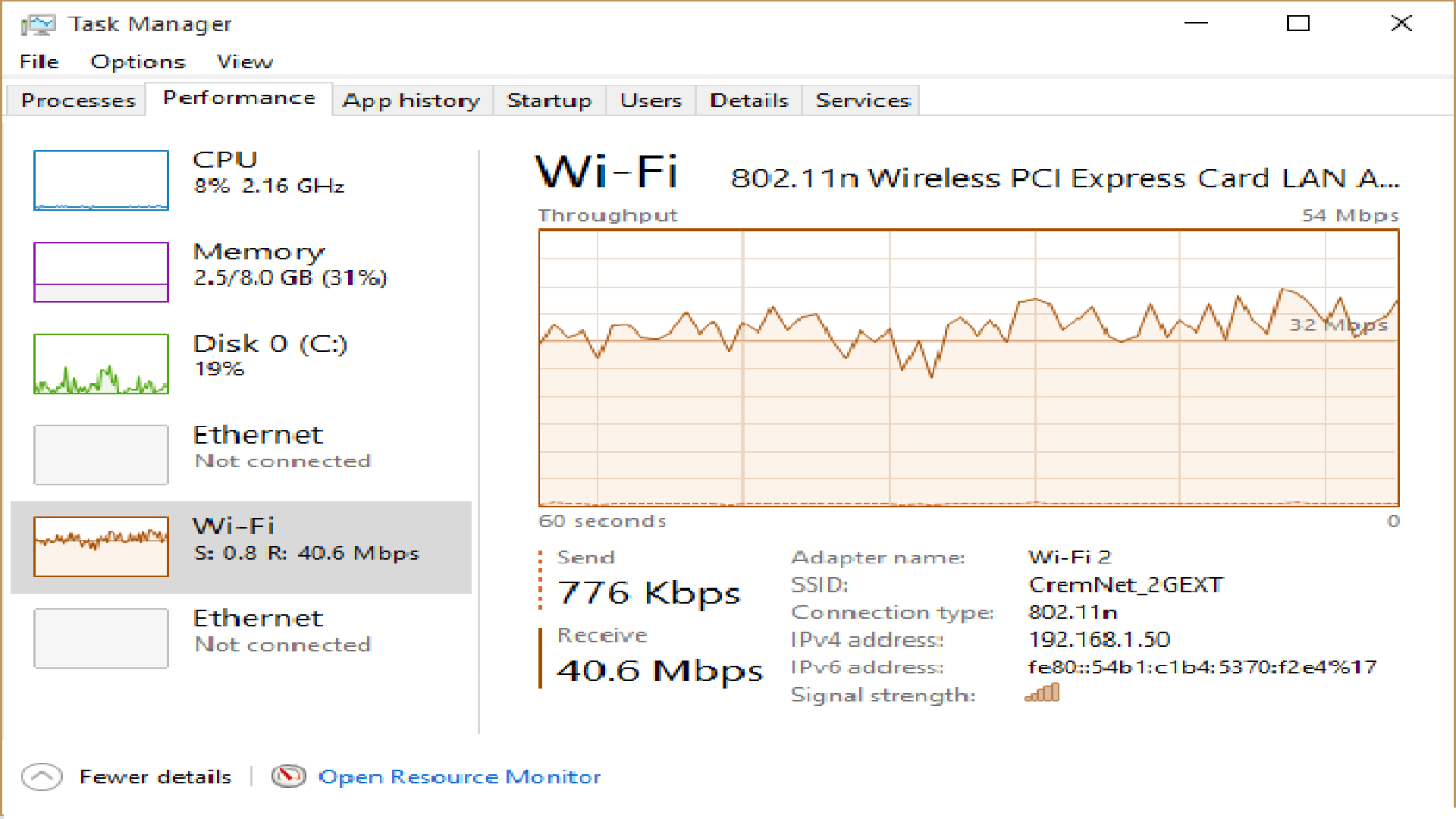 According to this (very technical) investigation of the Android Wifi interface, your peaks can be caused by an android device in your network. Disconnect any android devices from your WiFi AP and see if the problem persists. If so, then it is caused by something else.

So the newest update fixed the problem and the spikes went away. Thank you for trying to help.

7
How does the courier work?
1
Kicked out of dota 2 game after 30 seconds
1
Dota 2 config file in steam gets reset all the time!
4
Downloading restarts every time after restarting Steam
0
Dota 2 lag spike every 10 seconds
0
Lag spikes every ten seconds on new laptop
0
Unable to control hero / hero getting deselected
2
Dota 2 corrupted download file apk01_46.vpk