What are those brackets around the words "Hidden", "Caution", and "Danger" when you sneak?

I noticed when you are sneaking around, the words "Hidden", "Caution", and "Danger" have brackets around them that seem to jump sporadically. What purpose do they serve exactly?

After reading the manual, apparently the brackets give you an indication of how successful your sneaking is. 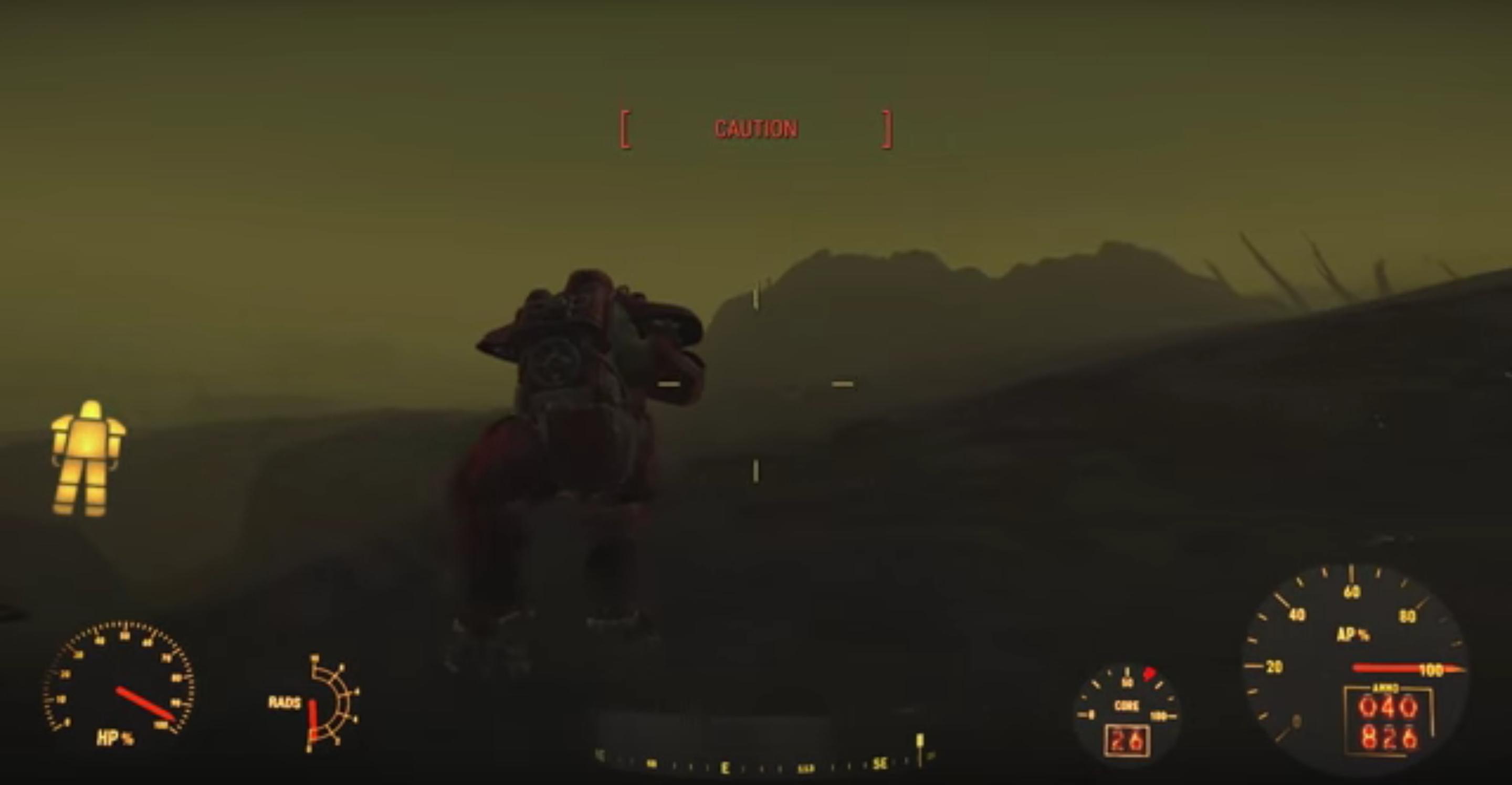 The closer the brackets are to the word, the closer you are to being detected.

@Dom's answer is mostly right, but I think some clarification is in order.

The brackets actually indicate one of two things, depending on context:

As for the terms within the brackets, here's a bit more clarification:

HIDDEN - Brackets will start at their most extreme separation. They will come together or separate to reflect your risk of discovery under current conditions, in relation to the thing that is most likely to notice you.

DETECTED - After the brackets have completely closed in from HIDDEN, you may be in a DETECTED state. This indicates that an NPC, monster, or turret has noticed you. This state most commonly indicates that the thing detecting you is friendly or neutral. However, it does sometimes appear when something hostile has just not yet chosen to engage in combat.

CAUTION - Something hostile is aware of your presence, and seeking you out for combat. In this mode, the separation of the brackets mostly indicates how aggressively they are looking for you. Close together, they're really sure you're there and are trying to hunt you down. Farther apart, they're starting to think you went away or "maybe it was just the wind". Once it reaches the furthest separation, you will transition back to HIDDEN.

DANGER - Fecal matter has impacted the rotating turbine. Hostile entities know you're out there, and more or less know exactly where you are. And they're trying to kill you. The brackets' distance may change according to the proximity or aggressiveness of the threat, but they mostly stay fully closed unless they're downgrading to CAUTION.

HIDDEN and DETECTED appear in the HUD's normal color, and they don't necessarily indicate the presence of hostiles. In mixed company, they also may not accurately reflect your stealth status with regards to hostiles.

CAUTION and DANGER appear red, and always relate to a hostile presence.

20
Is it possible to tell the stealth value of my current armor?

13
Enemy Tick marks on compass
13
What does a + next to the name of a piece of equipment represent when looting?
38
What determines when a location is 'CLEARED' on the map?
30
Is there any scrappable junk I should hold on to that could otherwise be used for other purposes?
9
In the quest "The Molecular Level", what differences are there based on which faction you chose to help you?
1
What happens if you use the 'you are special' book when all of your stats are at 10?
13
What are folders for?
14
Does sneak attack affect companion relationship?
19
Any disadvantages for no companions?