How does one upgrade a trait card?

I recently unlocked the "Scout" trait star card, and I noticed that it has 3 different levels with ever increasing effects. 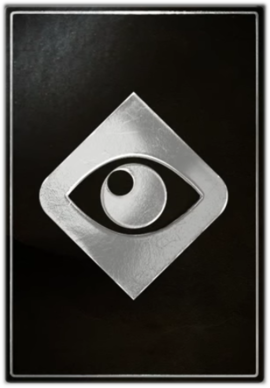 Noticeably there doesn't appear to be a way to purchase the next level, so I assume that its a temporary leveling system.

How does one upgrade a trait star card?

The wikia entry for the Sharpshooter trait says:

Level 1 is the predetermined level when someone appears on the battlefield. The player gains one charge for every 3 kills (headshot kills not necessary) without dying.

Is it the same for all trait cards?

Traits are a special star card. You don't put this in your hand and instead choose only one. These give kill streak rewards every 3 kills. You start at level 1 every match and can go up to level 3. If you die, you only go down one level. For example, if you are level 3 and die, you go down to level 2. This way, you don't need to start from level 1 again.

On Your Second Link it says:

Trait Cards are also unlockable and used as "Kill Streaks". Earning kills with these equipped cards will cause them to level up and buff the individual.

I believe this is straight forward. The wiki entry could be better phrased saying "...one level for..." instead of "charge"

5
Where should one hit an AT-ST Walker to do the most damage?
7
Does destroying the Y-Wings at Walker Assault have any effect?
8
How exactly does the radar work?
9
How do you kill ground troops with a starfighter?
4
How to clash lightsabers?
1
Does the DLT-19 Heavy Blaster have any advantage over the RT-97C?
3
Does the Bowcaster kill in one shot?
2
How do I calculate my blaster's damage?
1
Star Wars Battlefront: Do healing streaks increase your trait card level?
0
Can I upgrade my Star Wars: Battlefront edition with Ultimate edition?