Is there a way that I can list the games I own which give out a CD key?

Some games in Steam give out a CD key when you launch them (or when you hit the CD key button).

I want to backup my CD keys in Steam, so instead of clicking all my games and seeing if they have a CD key, I'm wondering if there is a way that I can list my games which give me a CD key, so I have to only click them. 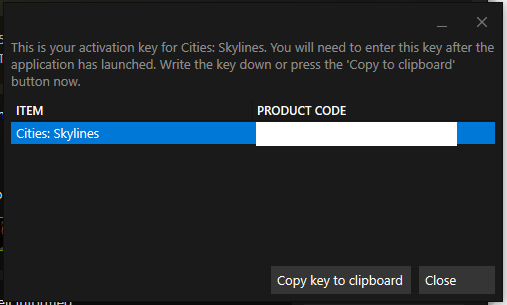 Is there a feature of Steam or a website which is able to show which games of mine give out a CD key?

This is not currently possible through Steam, and there are no third-party tools either, but [I believe] it could be done because it seems that the data about whether or not an app has a third-party key is stored in part of the Steam client configuration (along with almost everything else Steam knows about each app). That part of the data is not easily accessible though as it is not stored in an easily-human-readable format (it's a special binary format of Valve's own making), but there are still at least a couple parsers out there that can manage it [namely built with NodeJS].

If you're still interested in this I could probably have something within a few days -- just about to go on a camping trip, so will be away from PC for at least two. An app would be able to automate the process to the point where what keys it can't find it would be able to list the names of so that you could then try to launch those through Steam to get the key(s). Could also give the ability to launch the apps of course, but that would kinda be overkill although it wouldn't take much to add it.

24
Is there an easy way to figure out which DLCs have you bought already?
8
Steam and the recently played games jump list
4
Why won't The Stanley Parable launch from Steam?
5
Redeem keys without downloading
2
How can I identify my unused duplicate Steam keys?
3
Can I choose which library to install a game to using the remote-download feature?
1
How can I show my games in Xbox Games list?
2
Is there any way of viewing the CD Key for a bundle on Steam?
30
Does Steam have a setting to hide all Uplay titles?