How can I generate a redstone signal without using redstone power components?

Comparators put against any container will output a signal at a strength equal to the percentage filled the container is - one notable combo is to use a cauldron filled with water, which is also able to move, and produces a signal with a strength of 15 when placed behind a comparator.

In terms of block updates, you could probably modify the normal BUD that uses a redstone block to instead use a cauldron-comparator combo, but it won't be particularly space efficient.

I've added some pictures of a proof of concept below. It basically takes the one wide tileable design from this page and replaces the redstone blocks and the redstone torch with filled cauldrons. 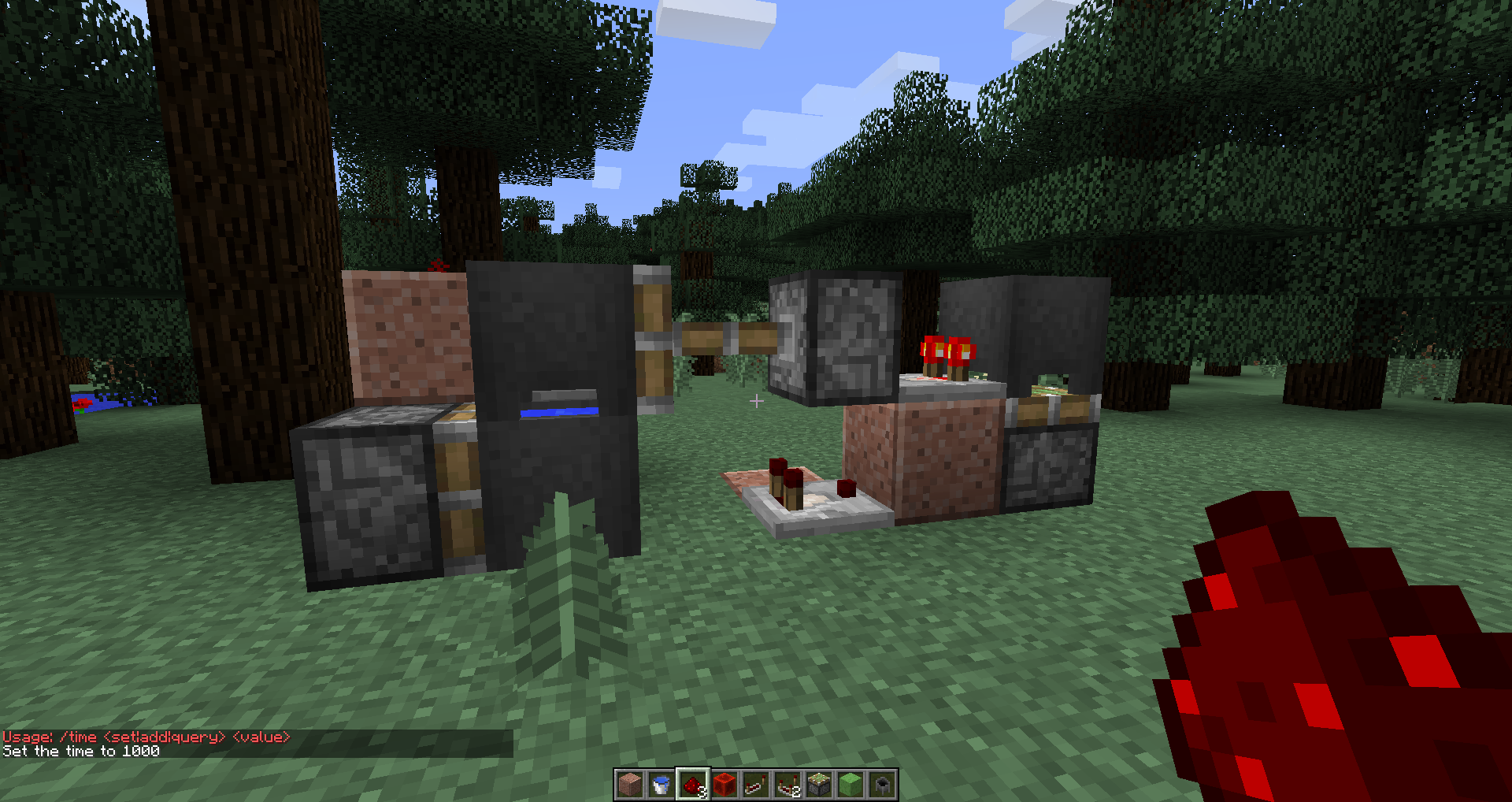 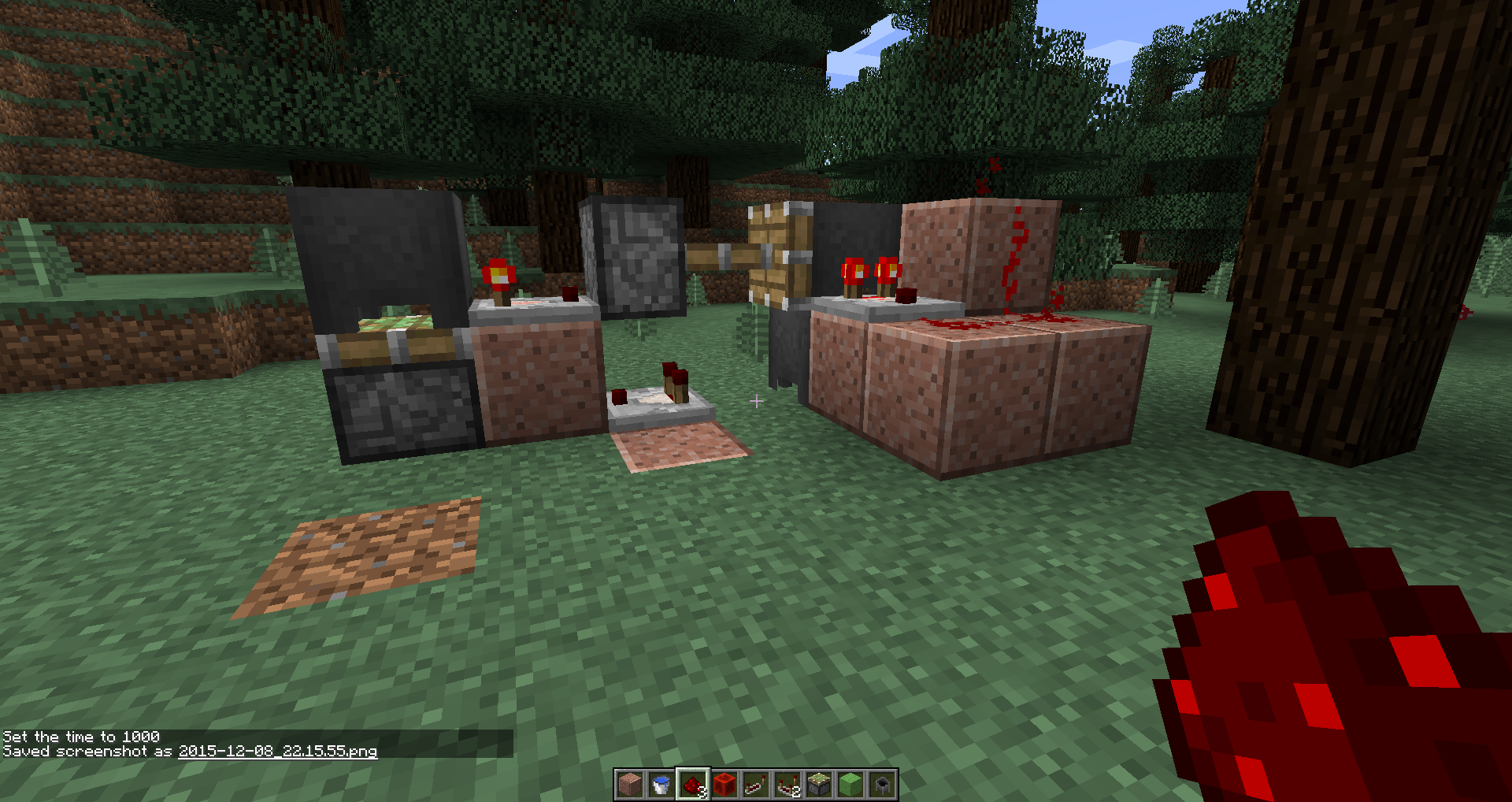 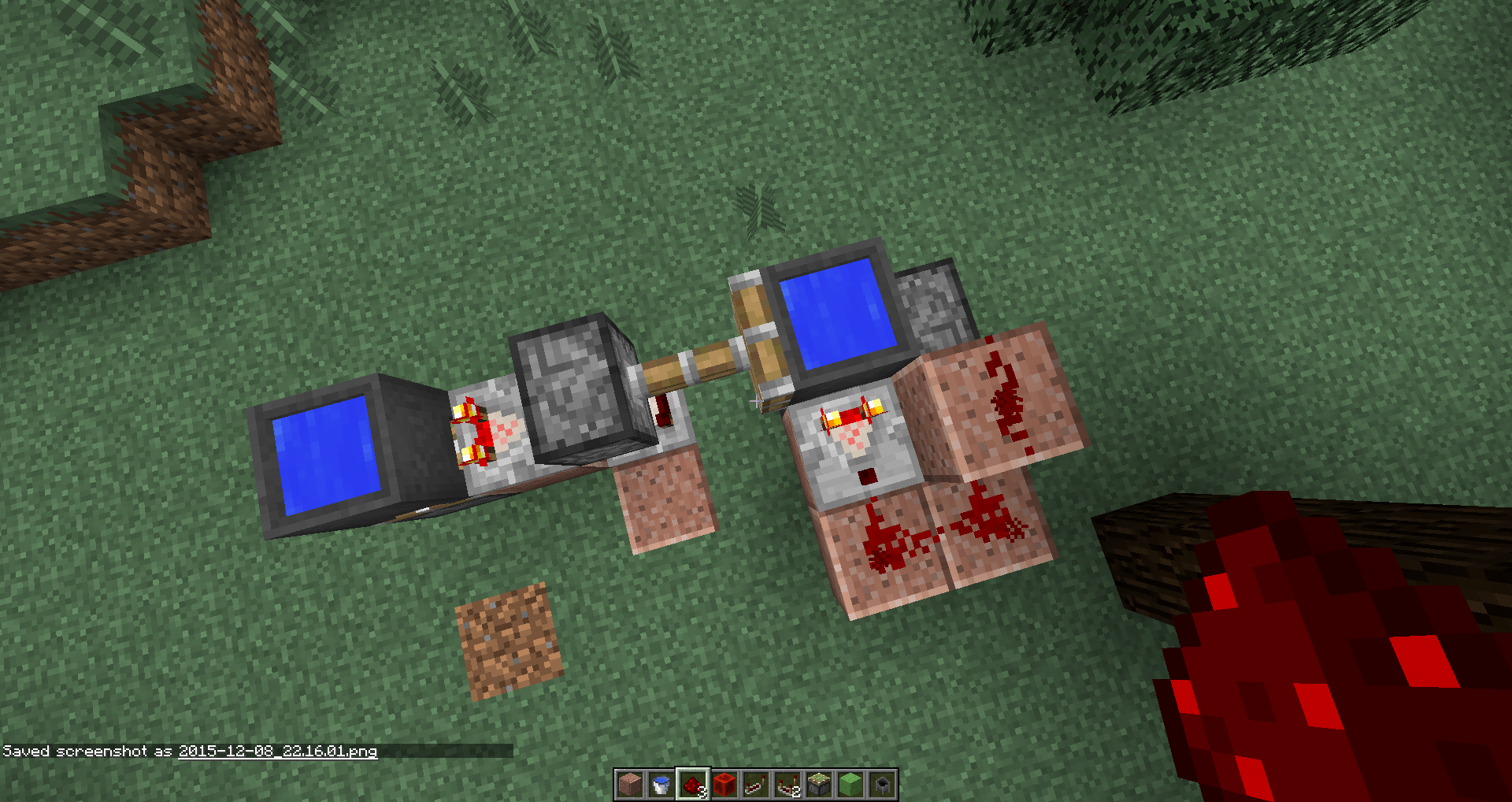 9
How can I generate a redstone signal when players are near?
4
How to power a row of droppers efficiently from side or bottom?
7
Reduce the size of redstone circuit
0
Minecraft: Increase Redstone Signal Without Delay
4
Signal directing on lanes
3
Why does this rising-edge detector fail when connected to this t flip-flop?