Can I do local split screen without a network connection in Halo: Reach?

You can play splitscreen Halo: Reach on an Xbox One: 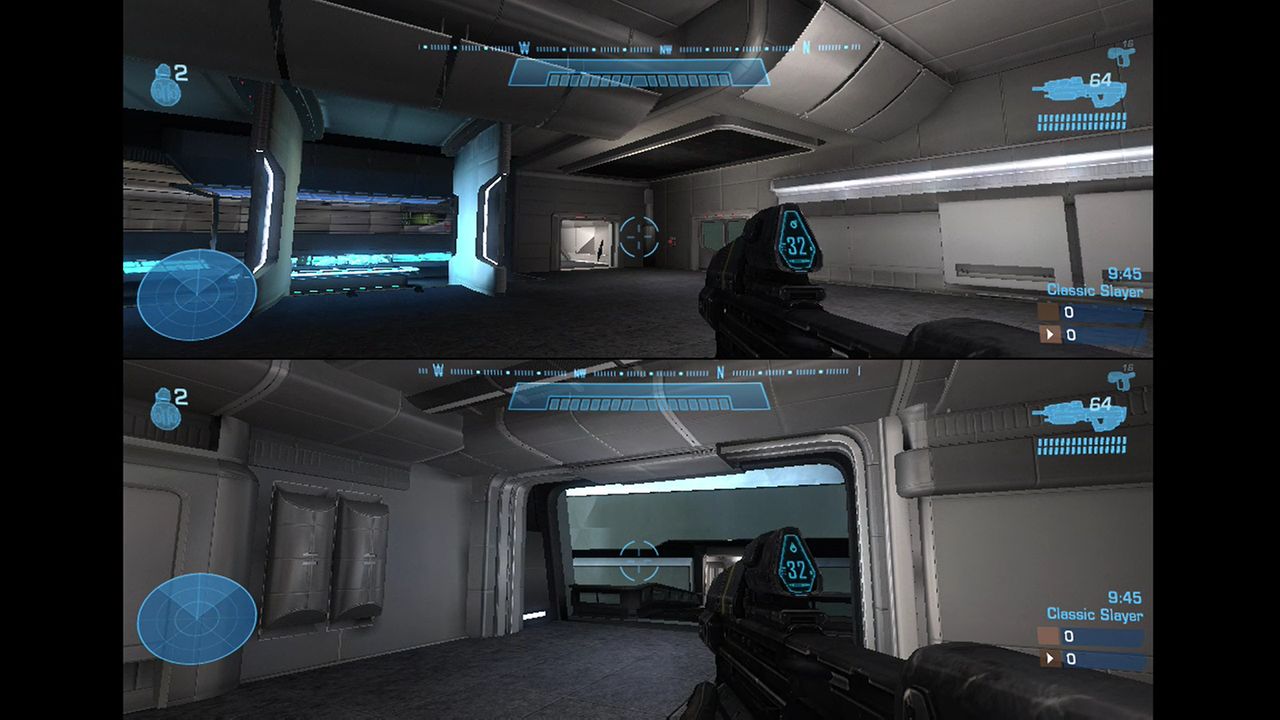 I actually took it one step further and cast my XB1 to a Windows 10 laptop for this, although that's not a requirement.

One issue you may run into: apparently you have to download the game from Xbox Live, even if you have a disc:

If you have a disc version of the game, simply insert the disc into your Xbox One console, and the game will download from Xbox Live. You will need to keep the disc in the disc drive after the game is installed to play the game.

Not the answer you're looking for? Browse other questions tagged xbox-one halo-reach .