What are the benefits of rallying all workers to the left or right-most mineral node?

I see a lot of SC2 pros rallying all their workers to the left or right-most mineral patch.

What are the benefits of doing so versus rallying to the middle patch or versus changing your rally point during the game?

It's not really about left or right. At the start of the game, it's about efficiency based on the distance to the nexus / hatchery / command center. If you look closely, you can see some minerals are closer to the nexus than others. For example in the screenshot below: 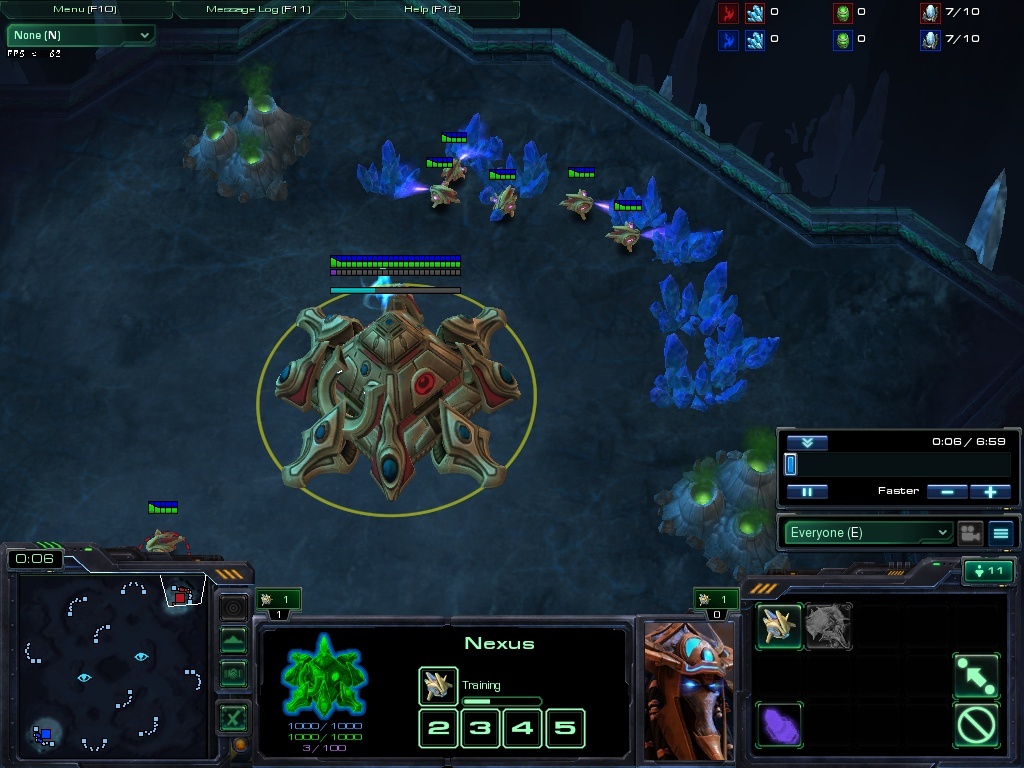 The bottom-most mineral patch is closer to the nexus than the second-to-the-bottom patch. You will yield a slightly better income having a worker on the closer patch than the further one. So, rally to a close patch.

Furthermore, you can micro your workers to pair up on close patches instead of spreading out 1-worker-per-patch including the far patches. Basically, select a worker that you know is going to mine on a far mineral patch, and manually right-click him on a close mineral patch. If the close patch is occupied, just spam click it until he starts mining.

These types of advantages are extraordinarily minute, and the only time most people even think about it is when there's literally nothing else to do in the game, at the very start usually.

Personally I sometimes do these kinds of things because it gets my brain primed to find every possible advantage. Just don't let it take anything away from the important decisions of the game. For example, if you try to micro a worker to a close patch on the first return trip of the game, it can cause you to be late making your 2nd worker.

"Worker splitting" can slightly improve your economy, though the debate continues about whether it's enough to make it worth it.

l46kok explains the most common method in his TeamLiquid forum post "Worker Splitting & Improving Mining Efficiency." This method ensures your workers start mining as quickly as possible without moving to another mineral patch. 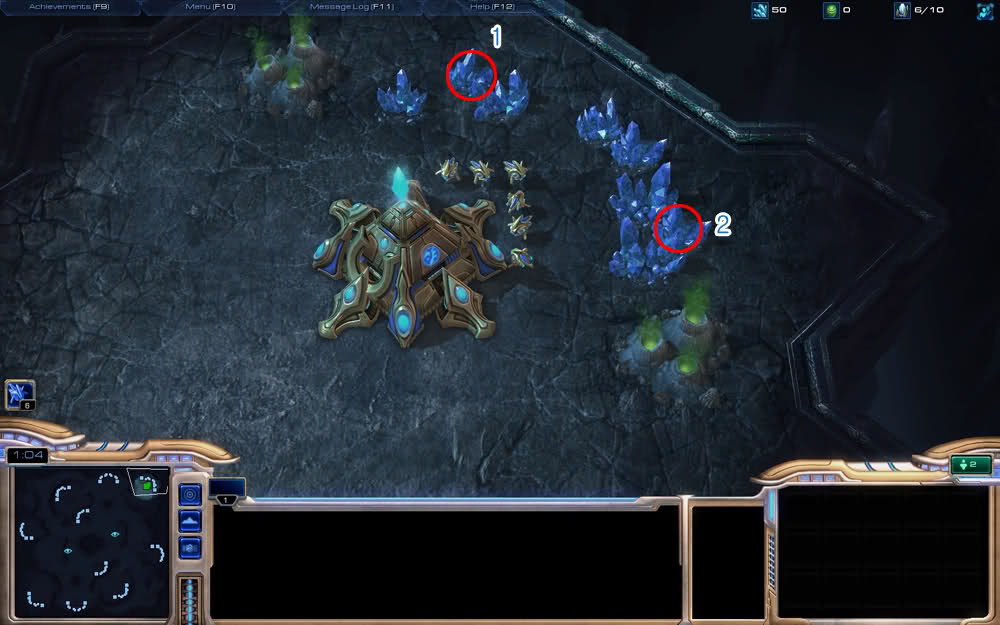 Thereafter, a worker rally point is often set to the closest mineral patch.

11
Which Starcraft 2 hotkey set should I use?
21
Stuck in StarCraft II improvement
15
Why don't the pros kill the scouting probe as it passes through their mineral line?
10
Why don't Marines get back into Medivacs?
10
Worker rush: Why do people do it?
8
Is there such a thing as too many probes?
49
How long does it take for an expansion to become an advantage?
18
What gameplay behaviors are random?
8
Playing (or buying) Starcraft 2 in Korea - tips?
3
How to construct a refinery on a vespene geyser and order the workers to collect the gas in one command queue?