Who is this assassin?

I own a 2015 Assassin's Creed calendar with an image similar to the one shown below. I was wondering who the assassin on the far right is. As far as I remember, I don't recall seeing him in any of the games (or if he was, not depicted this way). Does anybody know where in the series he comes from? It seems to be the main characters from the original game through Black Flag (and the Freedom Cry DLC) so I'm not sure where he fits.

I've attached a zoomed picture of the calendar page itself as well. Should make it a little easier to see him. 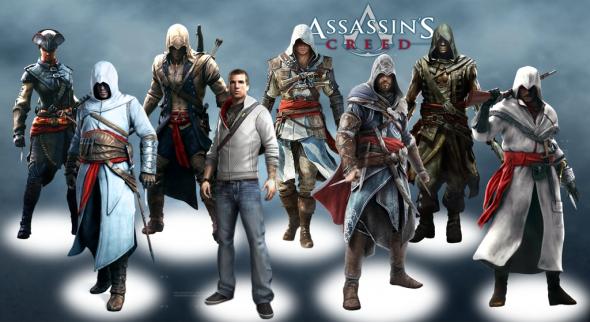 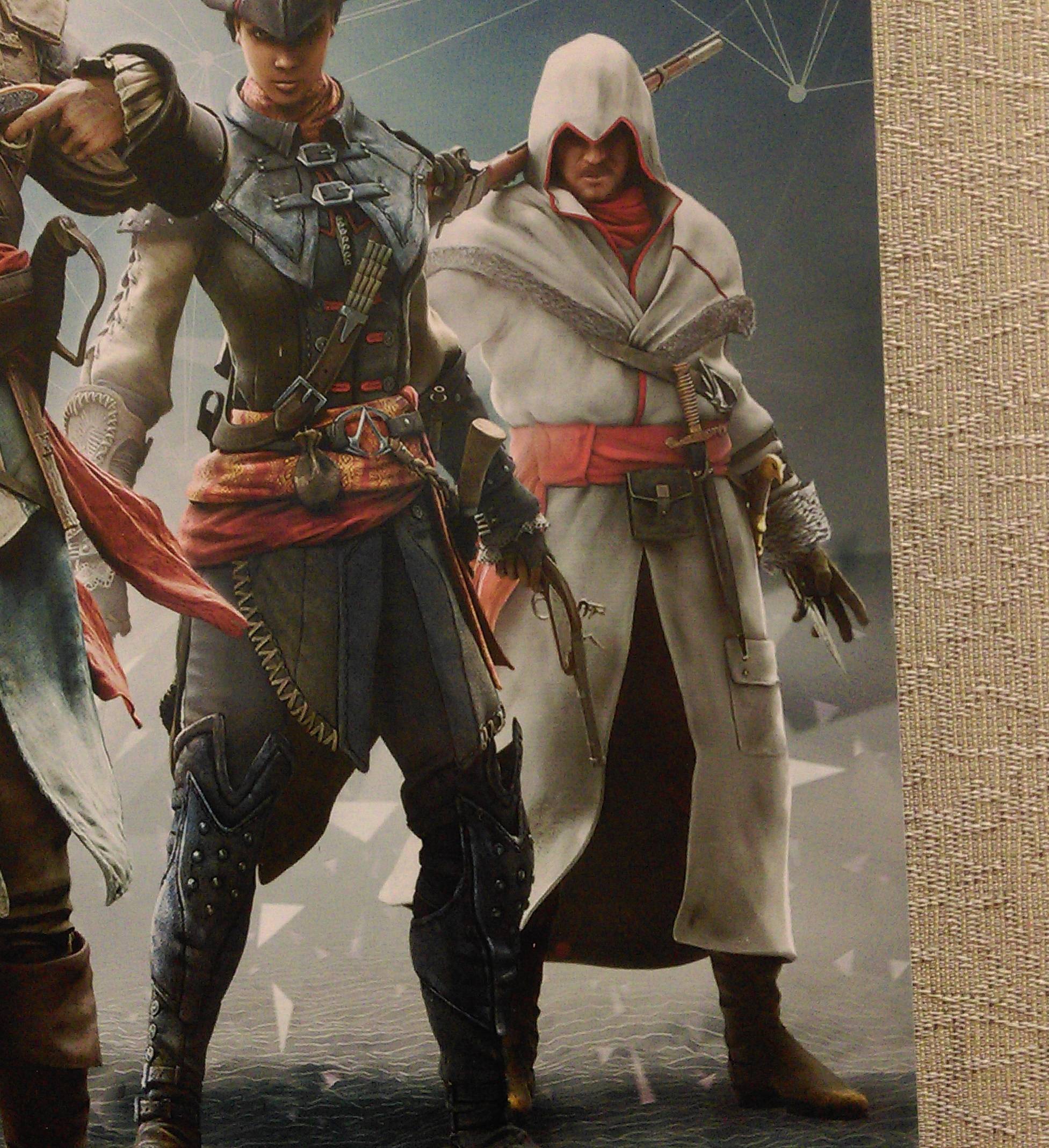 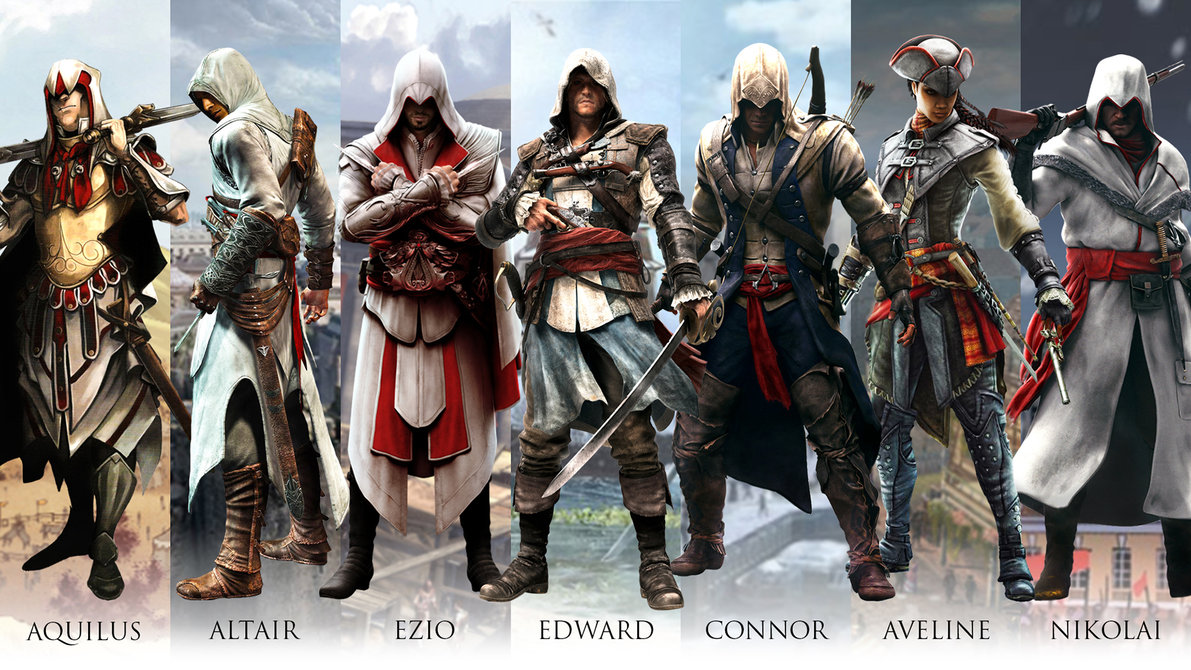 You can read more about him on the wiki page here.

Not the answer you're looking for? Browse other questions tagged game-identification assassins-creed-series or ask your own question.

10
Which NES game is depicted in this "This Kid is Awesome!" meme poster?
25
Who is the guy in this picture?
2
Do "those who came before" transcend time?
3
Who is the character with Palutena?
12
How are Desmond's assassin ancestors related to each other?
4
Who is he and what game is he in?
17
Who is this character shown on the Video Games The Movie movie poster?
6
What is this PC game in this youtube video?