How to find the green slime in Slime Rancher? 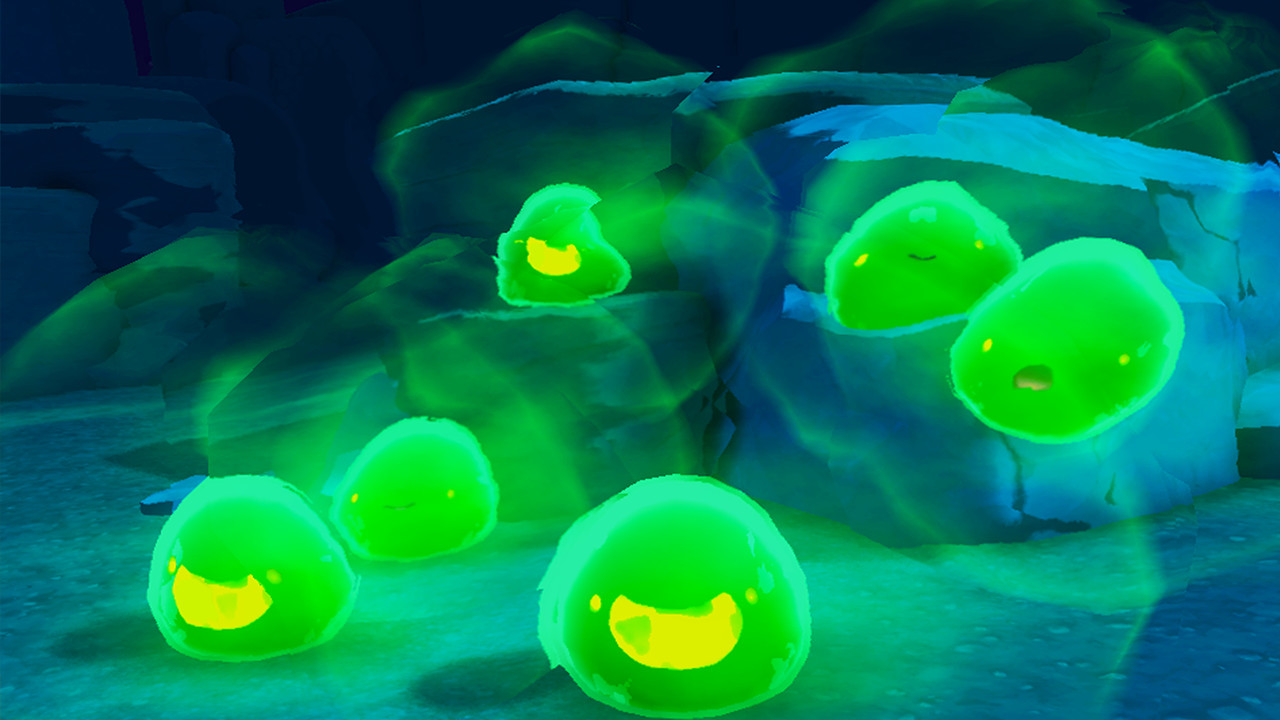 However I have no idea what it is called, nor where to find it, and I have tried Googling it, but even the Wikia Slime list doesn't contain it so I have been unable to find it. So, what is it called and where can I find it?

Rad Slimes can be found in The Indigo Quarry.

Rad Slimes are Slimes found exclusively in The Indigo Quarry. Unlike other Harmful Slimes they do not deal damage directly, but when exposed to their aura for long enough Beatrix will start taking constant damage as long as she remains within the aura. 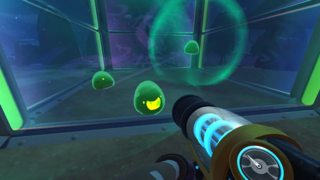 *Rad Slimes were obtainable in earlier versions of the game, but were unobtainable for versions between v0.2.0 and v0.3.0.

The green slime is called "Rad Slime". It has not yet been added to the game, but, by using commands you can spawn it. The Rad Slime emits some radiation because of which you cannot stay too long near them. On the slime wikia it says it will be added in the quarry area that you can currently reach by using the jetpack. Now, there are just some hens and angry largos.

Highly active question. Earn 10 reputation (not counting the association bonus) in order to answer this question. The reputation requirement helps protect this question from spam and non-answer activity.
Screenshot of the Week

0
How do I use commands in Slime Rancher? (specifically spawning the Rad slime)
3
What are all the gadgets you can make with Slime Science?
5
How do you get a Gold Slime?
4
What is water in Slime Rancher used for?
3
How does the Gordo Snare work?
1
How can I unlock slime science gadgets?
5
How do I earn the achievement for completing Slime Rancher?
1
How to get silos in Slime Rancher?
9
Where is the best place to find loads of dervish slimes?