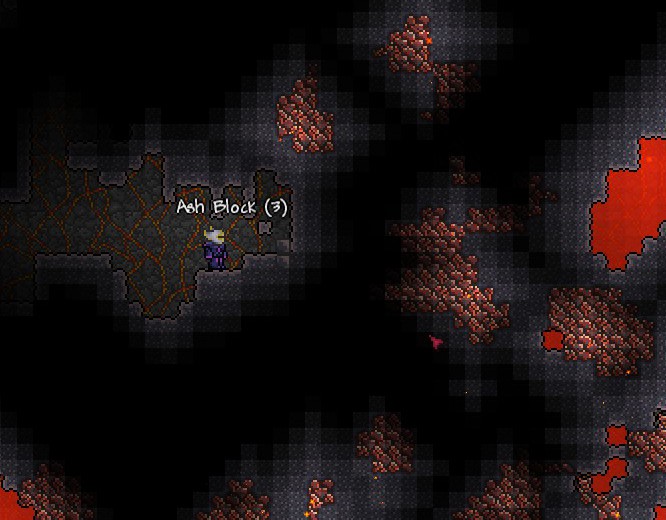 18
How can I stop monsters invading my mine/tunnels?
9
How do I safely redirect lava?
18
How the hell am I supposed to survive in the underworld?
9
How can I navigate and mine hell safely?
2
Can I mine Obsidian/Hellstone pre-Hardmode without getting Crimtane/Demonite Ore?
0
How do I survive in the Underworld?
1
Do Ash Blocks absorb water, or is that just me? Or is it because of the Underworld?
3
What's the tallest Large Underworld possible?