Can you make a lot of repeaters activate after 10 seconds of making sure it's really activated?

If confused, read below.

For example, this is what should not happen:

If you further don't understand:

When a redstone block is placed down like shown in the GIF and it removed quickly, the redstone current goes down the line like a wave, until it reaches the end.

Use a hopper timer 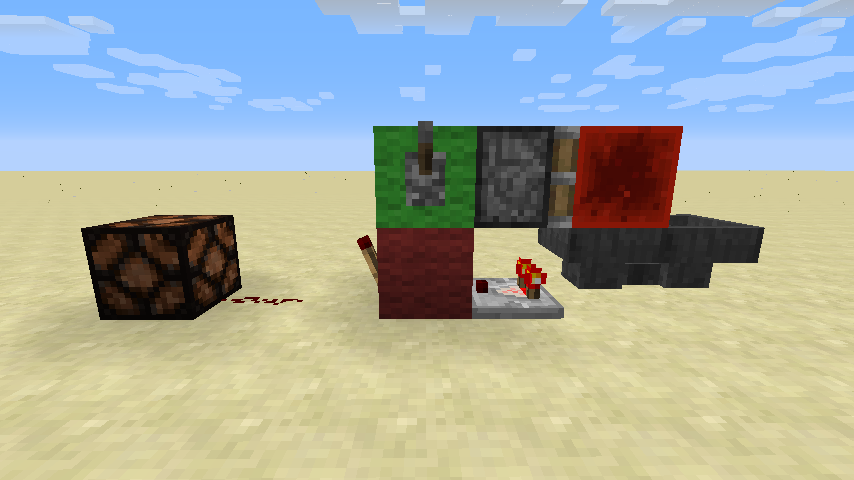 Have two hoppers point into each other. Place a redstone block on a sticky piston above (or next to it), so that one or the other is locked depending on the state of the piston. Place some items into the hopper.

Use a comparator to get the signal from the hopper that is locked when the input is off, and invert it to get your output. It will only turn on if all the items have transferred into the second hopper, where they will stay until the input is turned off. This takes about #items × ⅜ seconds. For a 10 second delay, that is about 26 items.

Note that the reset of the circuit takes the same amount of time, since the items need to flow back into the first hopper, which may or may not be an issue based on your use case.

Ok, so my original idea didn't work. However I did find a way around it. It does however take up more redstone.

This is a test of it working

and below is the sorta breakdown

ok so how it works:

2
Confusion on Redstone Wire Transmission
14
Why remove redstone dust from my command block contraptions?
3
Wireless Redstone Lamp without Command Blocks?
6
Burnt-Out Redstone Torches Re-Ignites Randomly
0
Minecraft Redstone delay that only works if active for 5 seconds but turns off when not active
4
Different number of dispensers activated depending on orientation of redstone dust
5
Chunks and Redstone
5
Unlock a redstone repeater after a period of time