How do people discover cheat codes in games?

Cheat codes are programmed into some games by developers. As an example: Have you ever played International Super Star Soccer 64? Well this game had several codes that would unlock new teams, give the footballers giant heads and things like that. We are able to unlock these things by pressing a sequence of controller buttons at the "Press Start" screen.

But how are the cheat codes actually discovered by people who are not the game's developers? Do the developers leak them on purpose? Are they officially released? Or do 'hackers' find them while reverse engineering games?

Note that I'm not talking about Gameshark Codes - these directly edit memory addresses and thus aren't a 'cheat code' or sequence per se.

Maybe there is a secret society behind the uncovering of cheat codes and its leaking to us, merely humans?

There is an interesting post on Reddit about this question. You can read and imagine many theroies on this topic, but I think the answer is really simple :

The developers leak them and they spread. No one can just figure out combinations of buttons like the ones in the old GTA's.

Most cheat codes weren't discovered by the players per say. In the early days of gaming, the biggest source of cheat codes were actually from the gaming magazines as a way of enticing people to buy them. 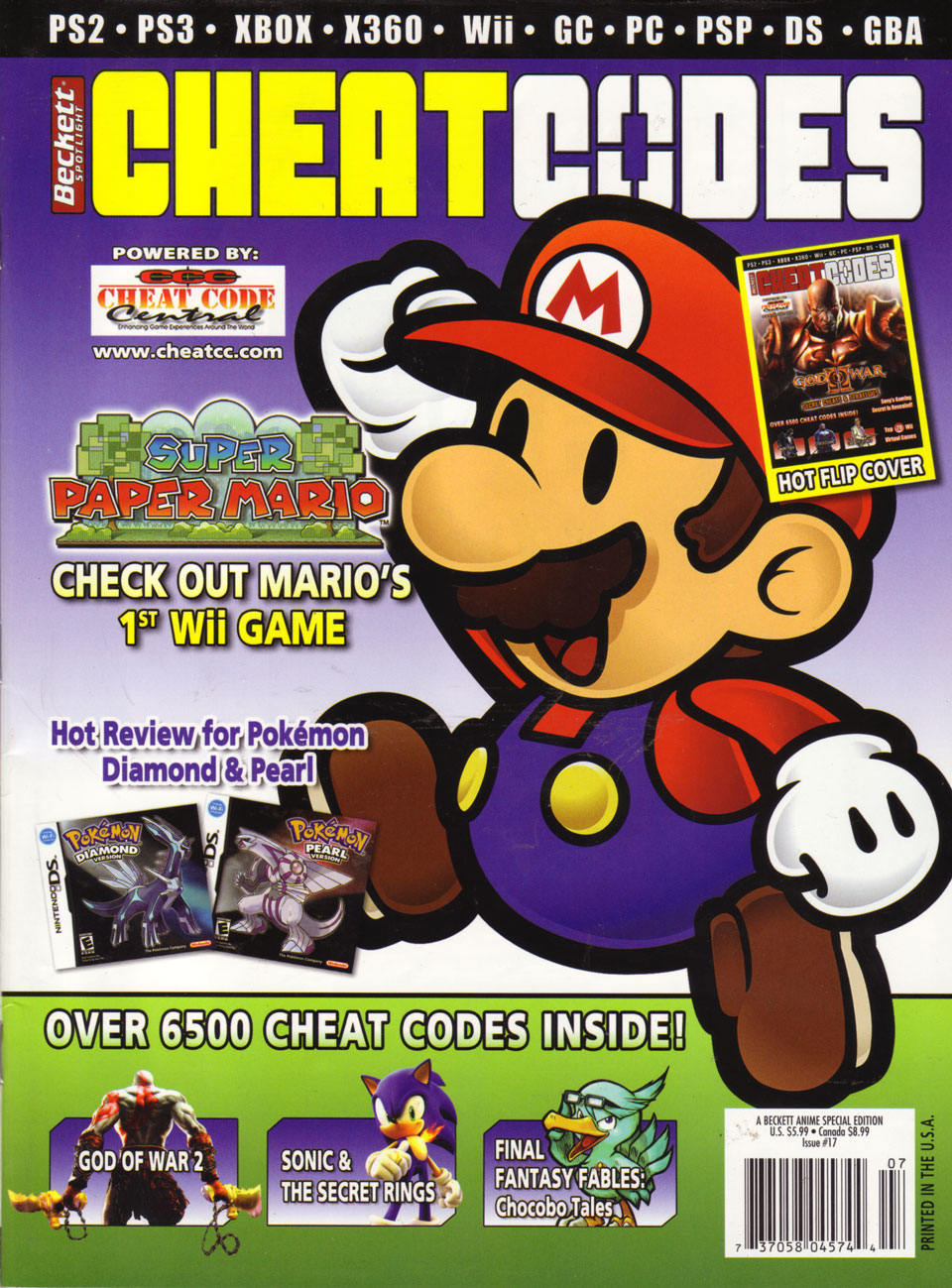 Cheat Codes basically whenever implemented in the code by the developer were never discovered until they either appear on a Cheat Code database like the
http://www.cheatbook.de
I remember using this as a child. It had a dedicated application for each year which would contain the cheat codes of the games for that year and the year before.
Also, Magazines were a big yet incomplete source, the only reason being so that people would buy gaming magazines.

Not the answer you're looking for? Browse other questions tagged cheats gaming-history .

208
How do GameShark codes work?