Where can I find the "survivor of the old war" in XCOM 2?

In XCOM 2, one of the preorder bonuses is that you "Instantly unlock a survivor of the old war as a recruit in your barracks." Apparently after they are recruited, you get access to a new cosmetic armour. I preordered the game but I'm not sure where this person is or if I have already recruited them. Does anyone know how to find this person and what the unlock actually is?

The survivor of the old war is simply a regular, normal recruit, but wearing an XCOM Enemy Unknown outfit. This is based of a developer's tweet here: 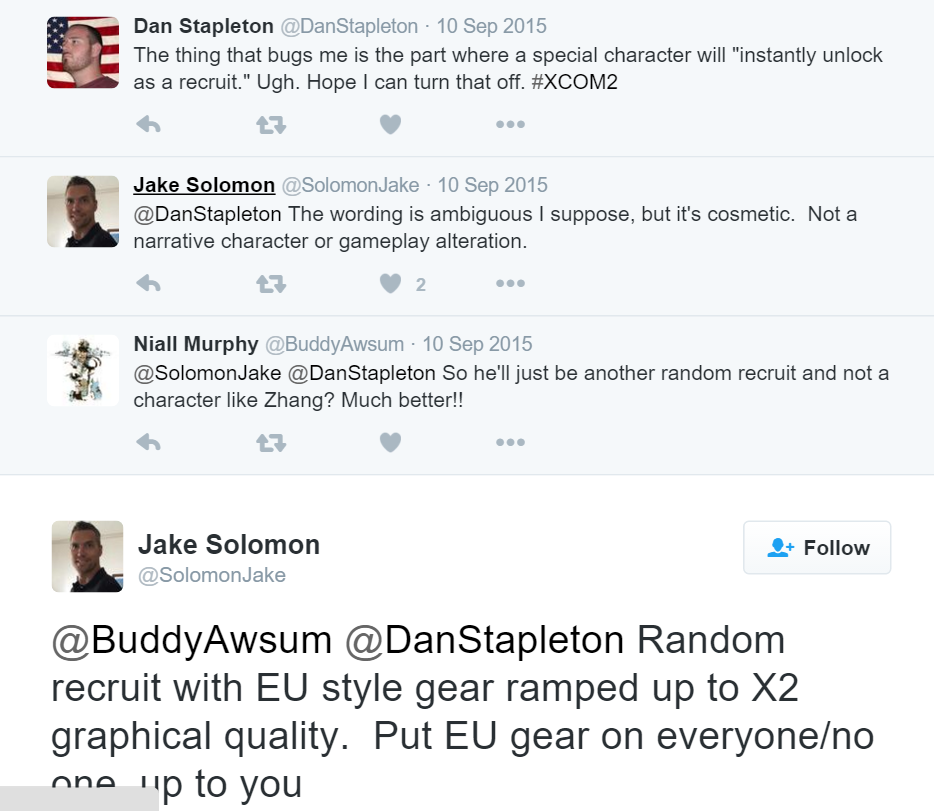 The soldier has a randomized name, will be equipped with "Resistance Warrior Kevlar Armor", and will have a unique bio, e.g.:

A survivor of the old war, Min Ho was a ranking officer within X-Com when the organization fell. He is rumored to have survived the ill-fated pre-war X-Com operation later referred to as the "Kiryu-Kai Disaster". 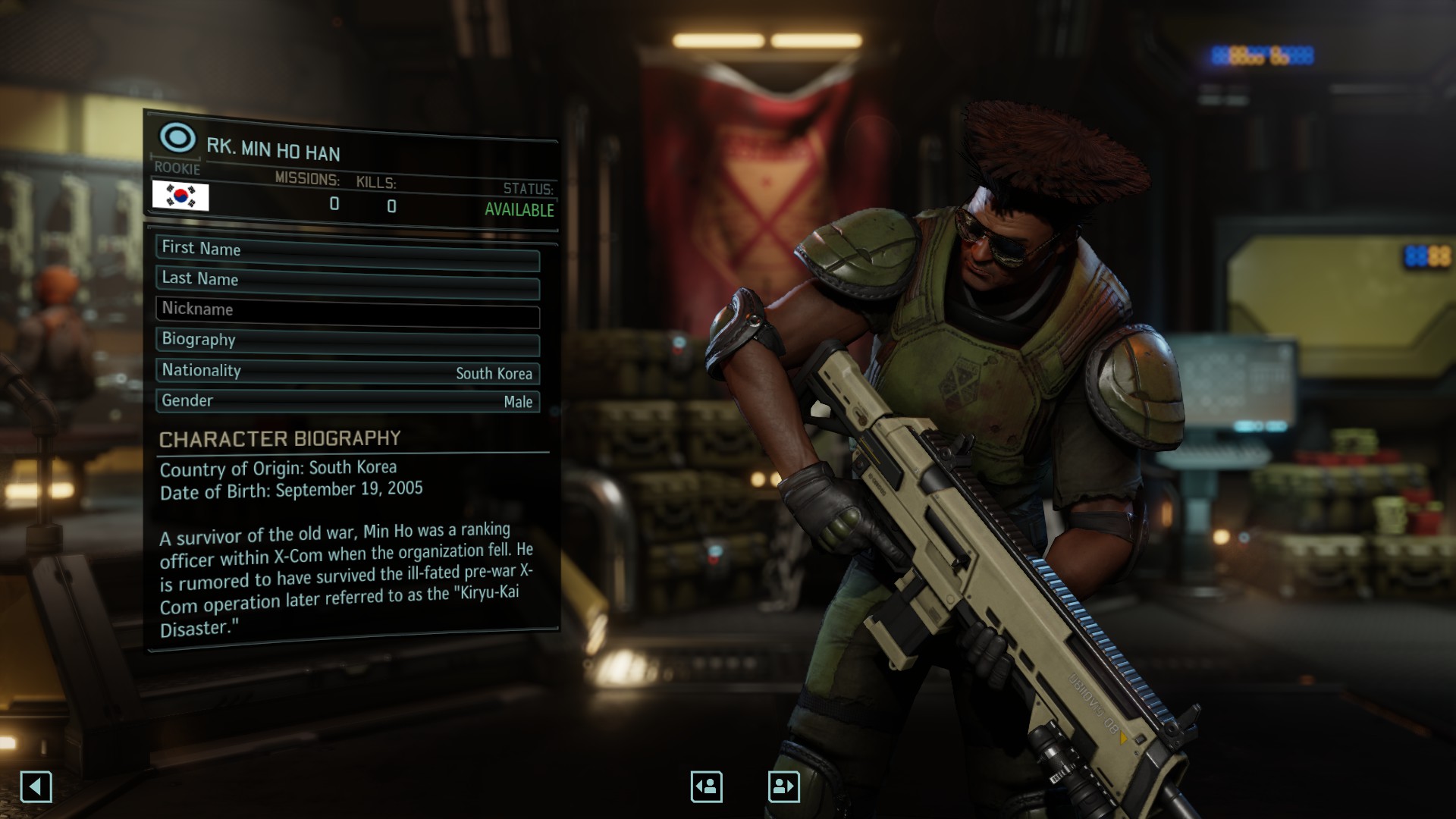 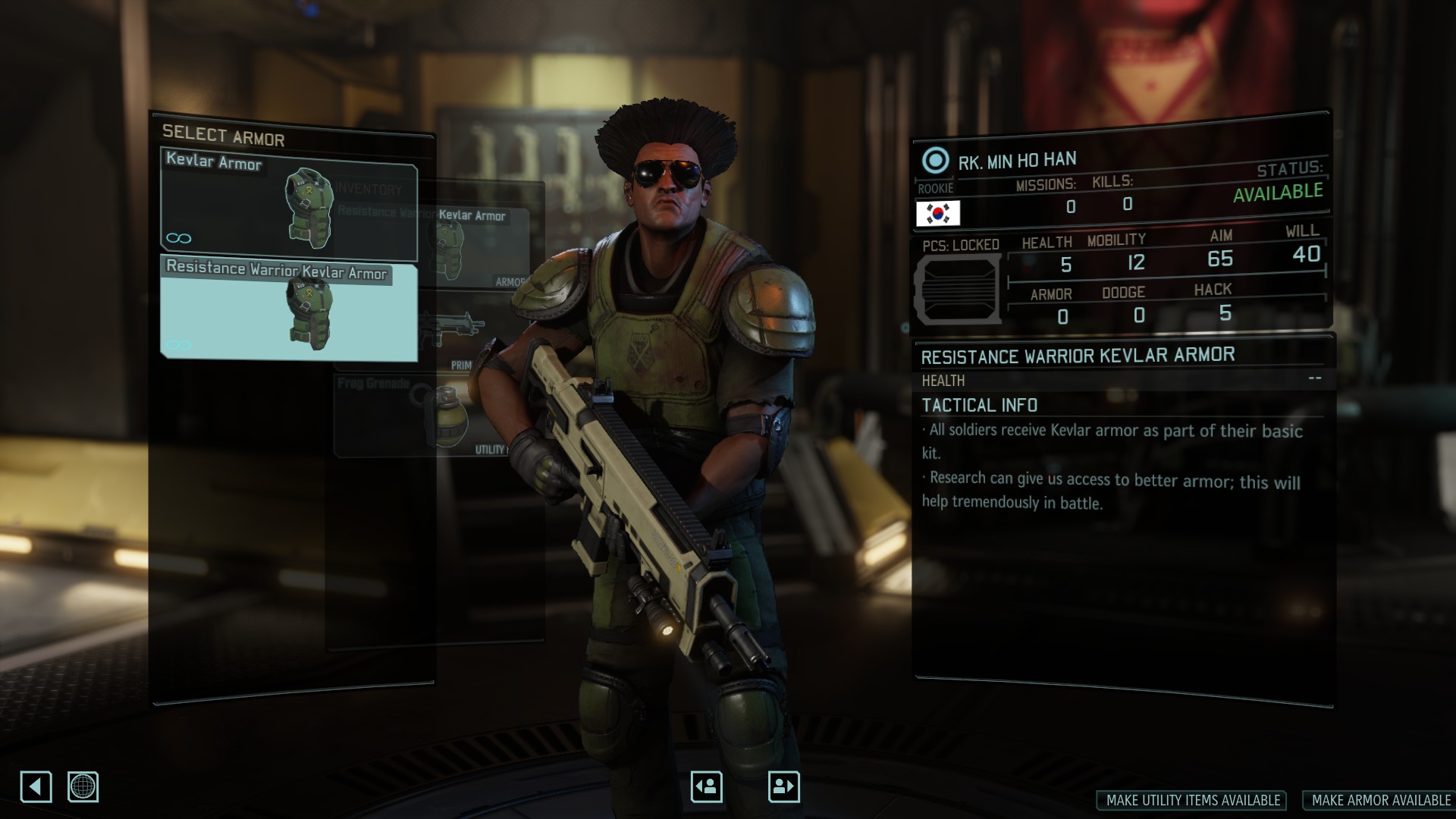 32
How can I do waypoint movements in xcom 2?
14
Where can I find Alien Alloys?
4
How can I open up the console in XCOM 2?
14
Can I backup Ironman saves in XCOM 2?
9
What determines the psi stat in Xcom 2?
5
Is there a way to choose where you start in XCom 2?
4
How can I stop the "quick shot" feature in XCOM 2 Tactical Missions?
4
How does the "Art of War" resistance order in Xcom 2: War of the Chosen work?
5
How to save soldiers mind controlled by the warlock in Xcom 2 war of the chosen?
2
is there a limit to the armor worn by advent in xcom 2 war of the chosen?