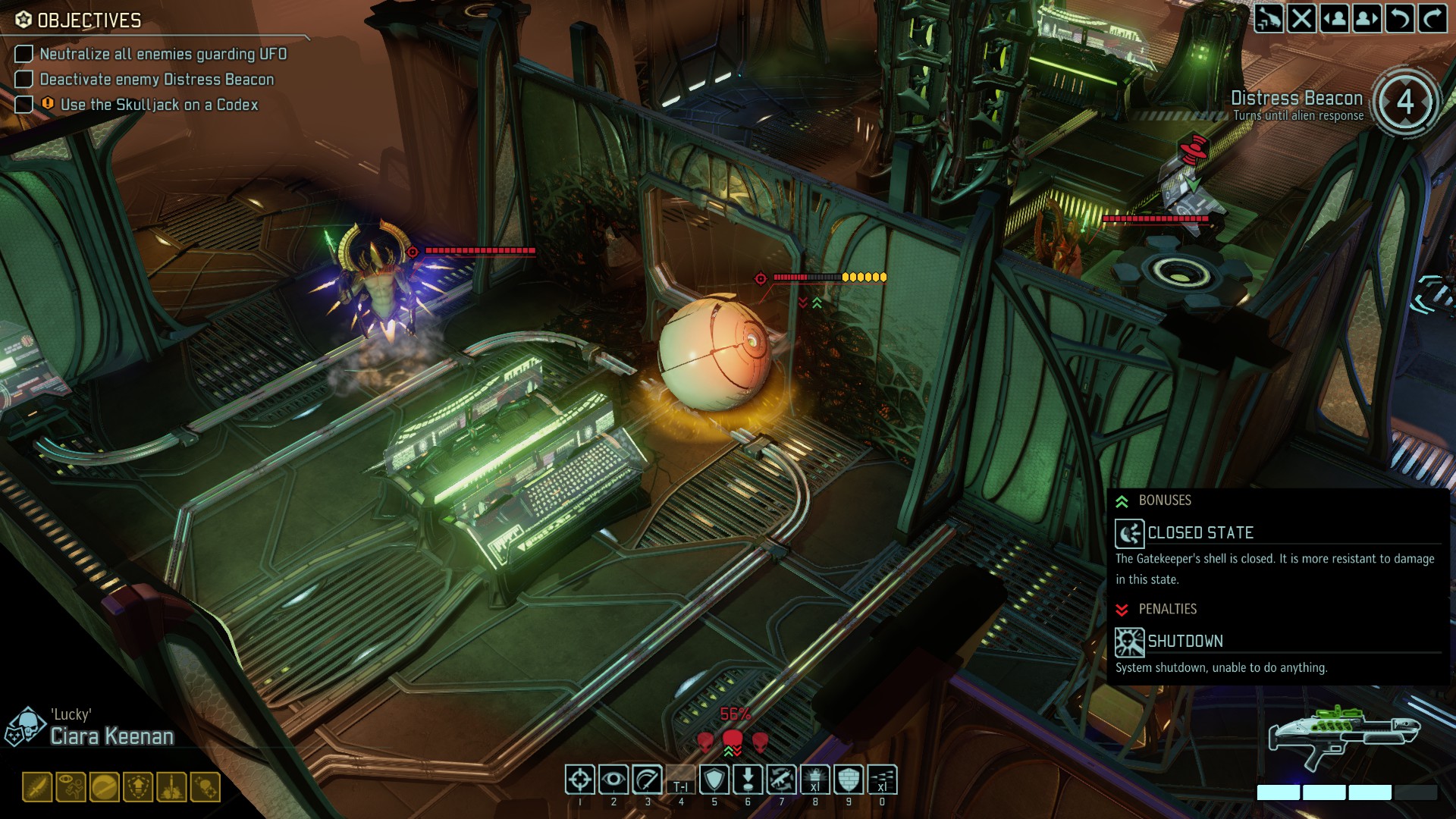 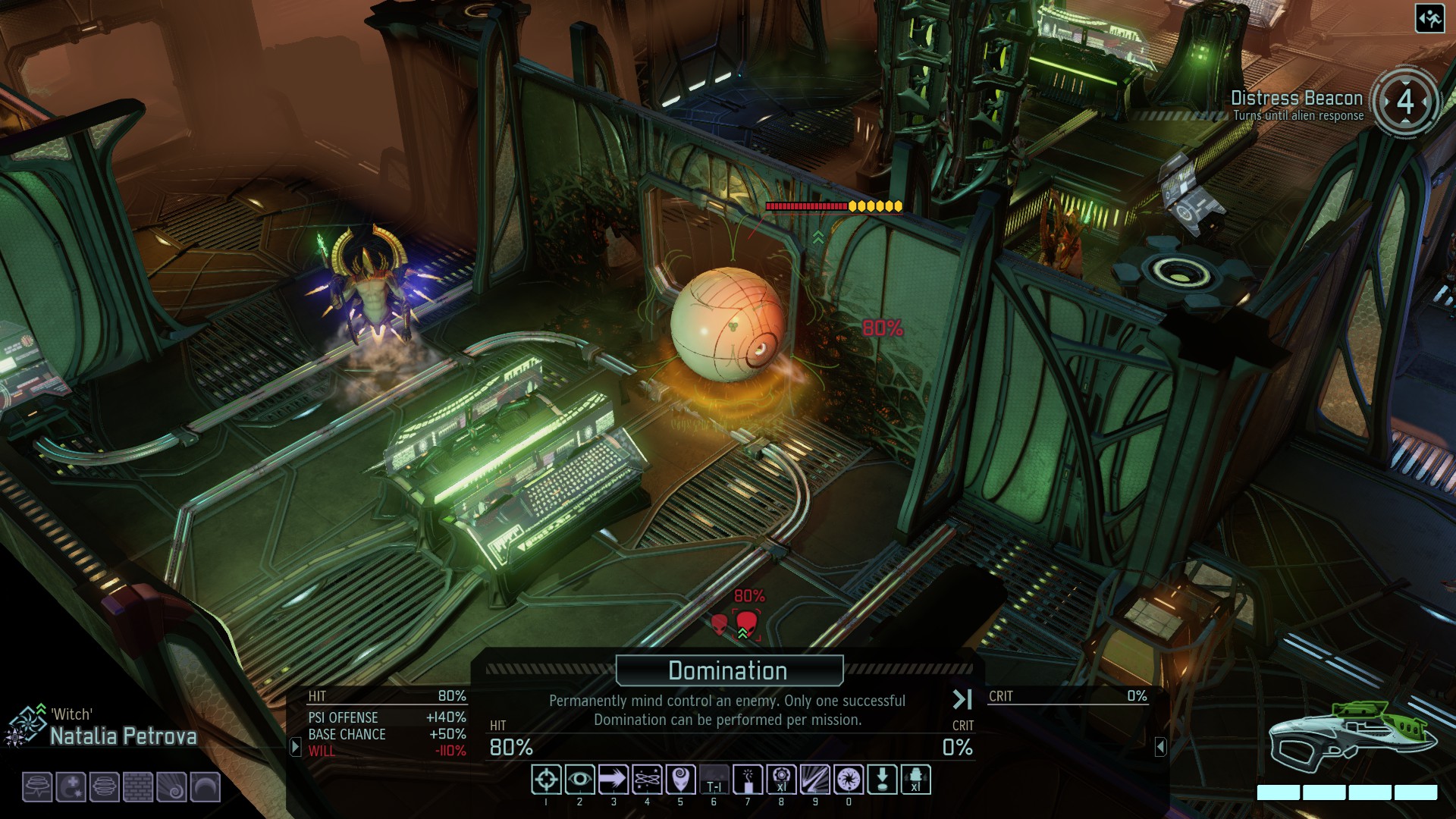 9
Which enemies carry explosives that can be blown up with Fuse?
11
Are there any missions besides the penultimate one that intel can be spent on?
7
Does the time that the Avenger spends traveling affect any countdowns?
3
Can you always have a particular character amongst your starting squad?
5
How to save soldiers mind controlled by the warlock in Xcom 2 war of the chosen?