What are ADVENT burgers made of?

If there's one thing Dr. Tygan misses more than his lab equipment, it's those damn tasty ADVENT burgers.

There have been several references that the food the ADVENT administration serves is of dubious origin. Tygan doesn't want to know what their burgers are made of, it sounds like cows have gone the way of the dinosaur, and food seems to just "appear" from ADVENT facilities. Do we actually know what ingredients go into an ADVENT burger, or is it just a running gag? 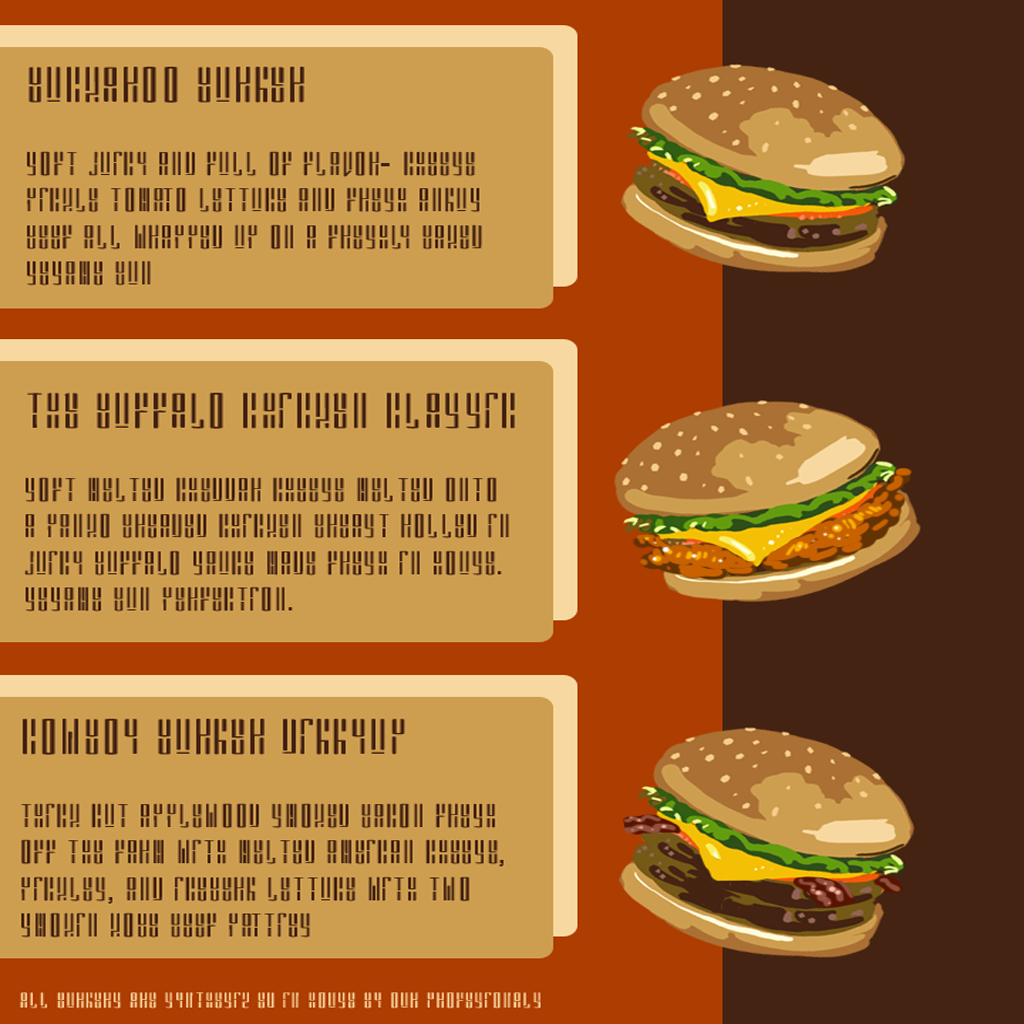 According to this image found within the SDK, ADVENT burgers (according to ADVENT) are made up of (translation from the image):

So according to ADVENT, their burgers are made out of cows, with all the fillings you'd expect, like lettuce, cheese, and sesame bun. But to be honest? I think they're made from different kind of cows.

The only references in the game I'm aware of are the off-hand comments made by the crew:

Additionally, the game has an official prequel novel. I have not read it, but according to one post,

In the book, while burgers are never mentioned no one gets much in the way of meat anymore because Advent have a strict policy on domesticated animals which turns out to be because some sort of rabies-like alien contagion that makes wild animals stand around all creepy and if you shoot them they [explode] in a shower of rainbow dust that spreads. [..]

What they eat in the cities is called "CORE", featuring yummy " reclaimed protein"...

The lack of cows comment + "reclaimed protein" makes it pretty clear they're hinting that Advent Burgers are made from humans. It's probably a reference to the classic 1970's Sci-Fi film Soylent Green, which is famous for that same twist.

Well, actually. It is possible that this "reclaimed protein" I'd actually just lab grown meat. It could be of literally ANY origin, but the way it works, scientist begin with a small culture of stem cells in a nutrient solution, the cells grow into essentially a tumor (except not cancerous) and then they grind it up and make anything out of it really. It has actually happened in real life! Thats the cool part. Except, well, if you wanted to order one it would run you a bill of 50 grand. Actually, this example may make canonical sense because

The elders were suffering sever muscle atrophy, so potentially growing new muscles was proposed and failed, but was later repurposed to feed the masses.

So yeah, it's possible, but like I said. The cells for the "reclaimed protein" could come from literally anywhere, even long dead cows.

8
Is XCOM2 a storyline sequel to XCOM Enemy Unknown / Enemy Within?

6
How the heck do I deal with Advent Stun Lancers?
13
What's the consequence of the Advent completing the Avatar Project in XCOM2?
7
What is 'ADVENT' an abbreviation for?
7
Does the first black site mission provided reset the Advent Project countdown timer?
8
Are the advent facility locations randomized or difficulty based?
8
ADVENT Container - Loot recovery?
6
Why did ADVENT kill all domesticated animals?
8
How does Advent mark Supply Crates for extraction?
4
About advent security towers
3
How did an ADVENT MEC target my soldiers with micro-missiles without knowledge of their location?