Do companions benefit from wearing stealth armor in fallout 4

I've equipped Cait with a stealth chest piece. In sneak mode, I can still see her. But I can't tell if NPC's can see her or not.

Yes, companions do benefit from the effects of armors with the 'Chameleon' legendary effect. Below is an image from a Reddit post showing Piper with the chameleon effect. 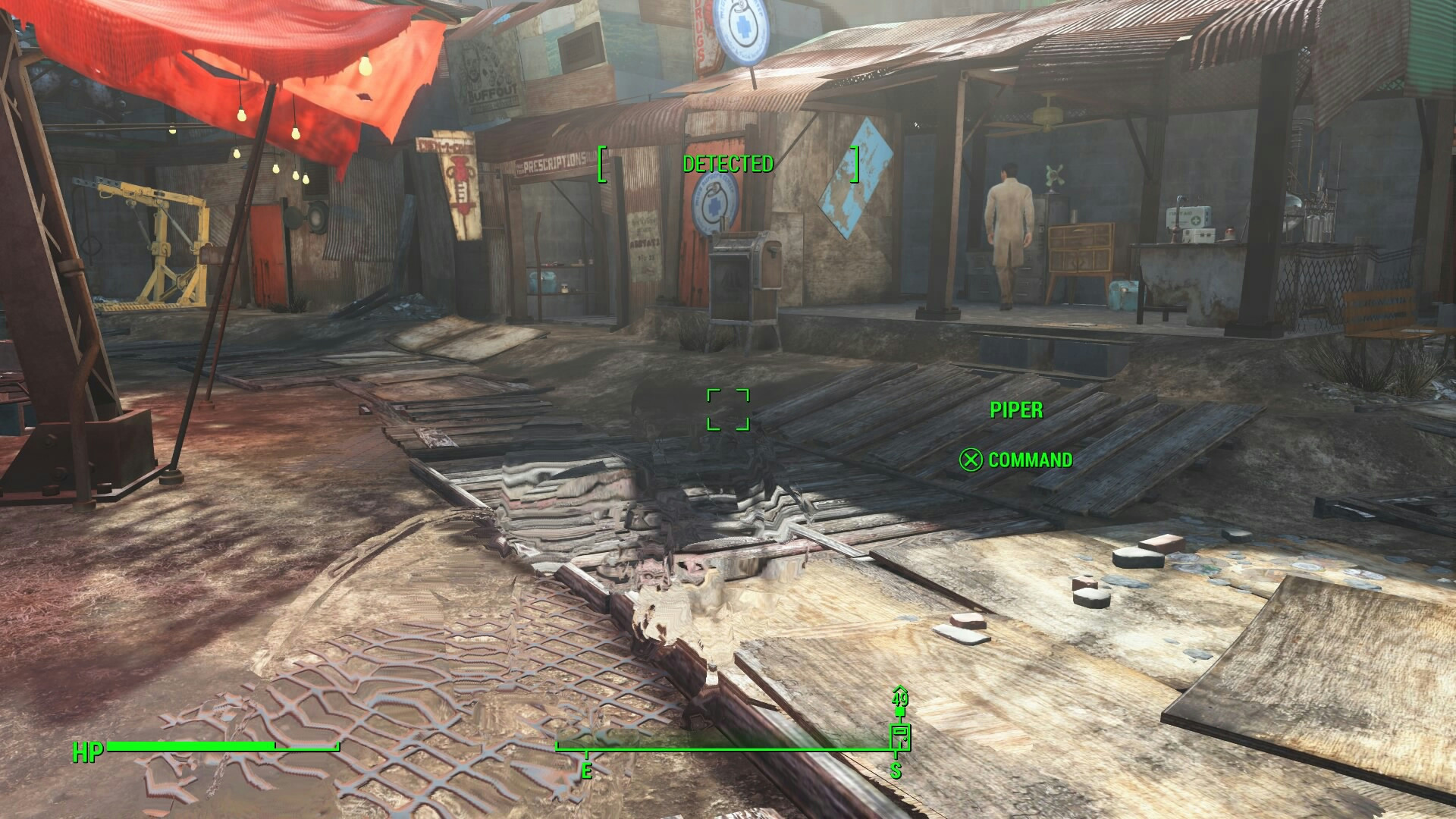 This is also supported by a note on the Legendary effects page of the Fallout Wiki.

There seems to be a couple of potential bugs reported with Chameleon on your companion.

11
Does Legendary Armour Benefit a Companion?
20
Is it possible to tell the stealth value of my current armor?

13
Is it possible to un-equip power armor frames from NPCs?
9
How exactly do I get my "Dog" renamed to "Dogmeat"?
11
Do sneak attacks stack with crits?
4
How does armor affect stealth?
6
What are the stats of companion NPC's default weapons?
4
Is shadowed armor better than no armor for sneaking?
20
Is it possible to tell the stealth value of my current armor?
4
Mama Murphy won't switch settlements
4
Fallout 4 Sneak gear