How to make a dockingport not detatch it self?

Fortunately I did so...

Actually my problem is, I have a scenario where 2 spacecrafts are docking each other on the launchway. but after I click to detatch, the port detatches from the counterpart as expectet, but.... it also detatches itself from the spacecraft...

This is a screenshot of the current testing setup: 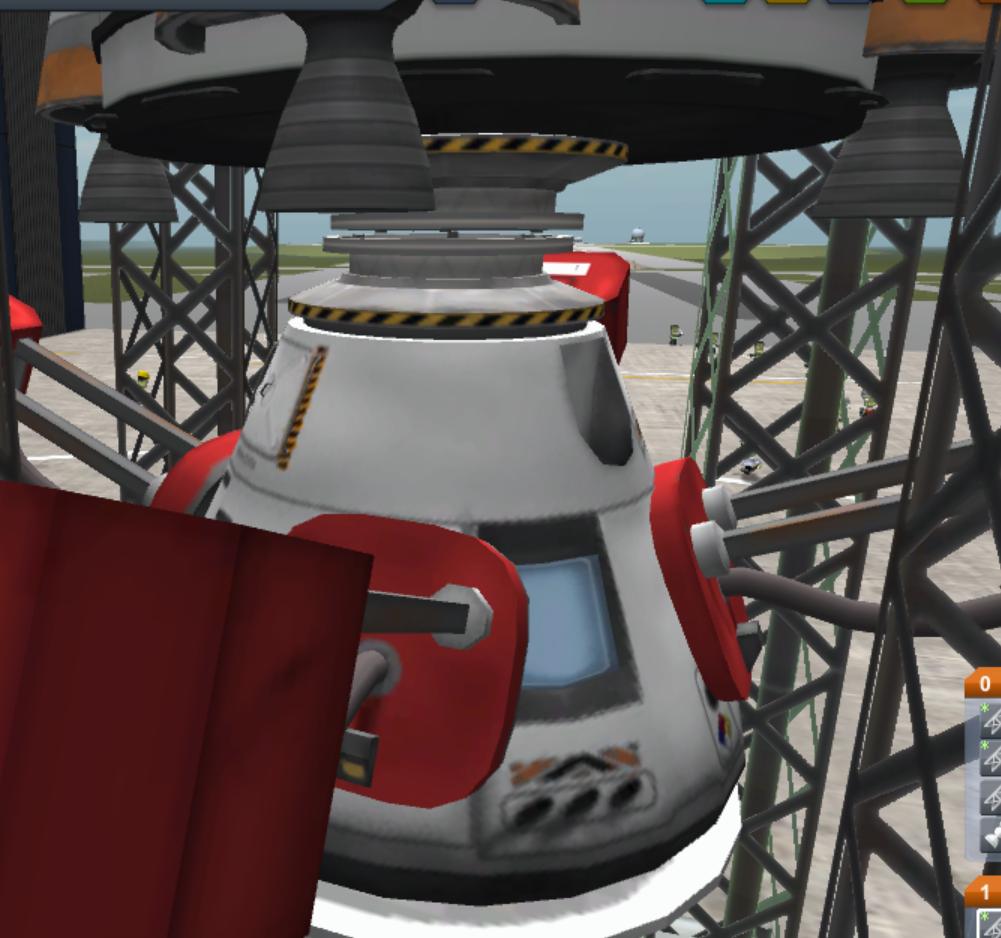 is telling this is a mistake often done by beginners, but doesn't tell how to avoid this / do it correctly.

So my question simply is, how to dock correctly, in a way detatching just detatches the ports from each other but none of both from any spacecraft part?

Based on your response to my comment, this is almost definitely a bug. Perhaps you saved/exited/reloaded the game fixed it? I've had cases where after assembly, a ship will act in a non-expected way, but after saving and reloading the game, it never happens again. It did always have to do with attachment points though.

Since you can't reproduce it and don't already have a screenshot, I'd not recommend submitting a bug with the devs, just be happy it's not doing it anymore.

A docking port has an "outside" (the side that attaches and detaches) and an "inside" (the side that stays attached) face. In your screenshot, the two outside faces are mated together correctly. This means that you can undock and then dock again without issue.

The common mistakes made are:

27
Can I abandon my Kerbonaut in space?
11
Do Kerbals die of natural causes?
4
Does orbital rendezvous require six degrees of freedom?
2
Long Ship Physics Problems
5
How can I cheat docking in Kerbal Space Program
1
Half of my training missions are missing
3
Docking Port Bug
3
How prevent orbit change while using RCS to point probe anti-radial all time
3
What is that colorful display under MechJeb's Maneuver Planner, advanced transfer to another planet option?
2
Trouble moving parts in space