Can I remove a Delta Recruit Character without consequences?

Characters created in STO between April 2 and May 21, 2015 became Delta Recruits, which had some benefits over "regular" characters.

Delta Recruit characters are marked by a small Delta sign next to the rank insignia:

Creating a Delta Recruit also added benefits for other characters of the player, which were created before or after that period.

These benefits could be collected by visiting a temporal agent in the factions headquarter, for example for federation characters this is Philip Crey at Earth Space Dock: 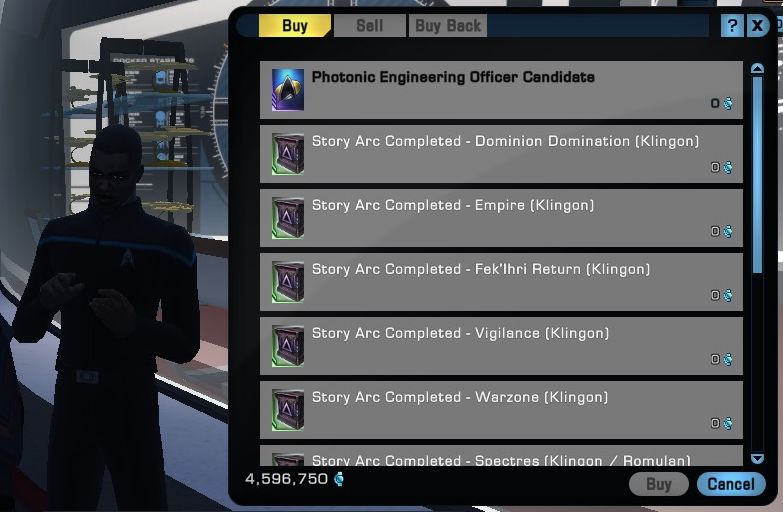 I don't really play my Delta Recruit character anymore, it just doesn't fit my play style, so I'm wondering what happens if I delete the character to make space for new ones. Will I still be able to get the benefits from the Delta Recruit program with new characters?

Browse other questions tagged star-trek-online or ask your own question.