Can not extend Antennae after data transmission

In my current version of the game (1.05) if I have a Communotron 88-88 extended and use it to transmit data, it will automatically retract and thenceforth be unable to be re-extended since the required button will be missing from the right-click menu. Is there a way to either keep it extended or fix it so that it will have the option to re-extend?

As of Kerbal Space Program 1.1 this bug is fixed

KSP 1.1 brings rework of user interface system. Side effect of it was massive bug squashing, including antennae bug. Now you can control antennae state as you wish from new context menu. 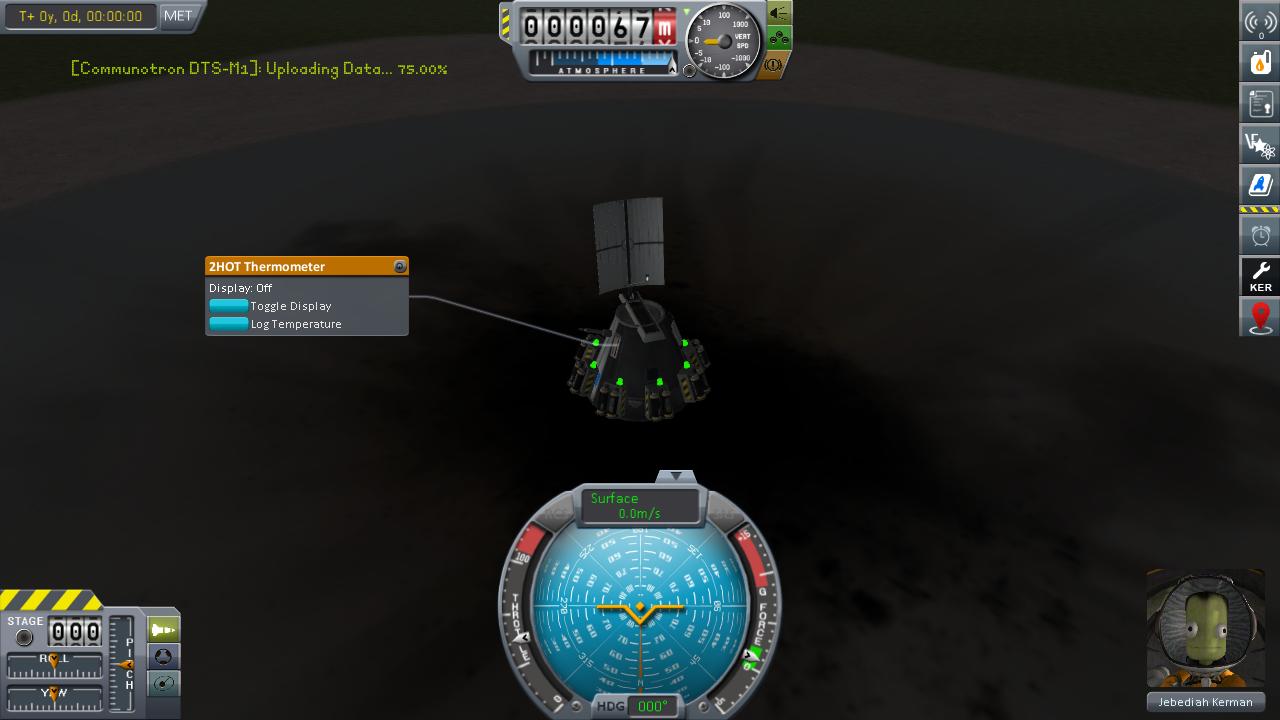 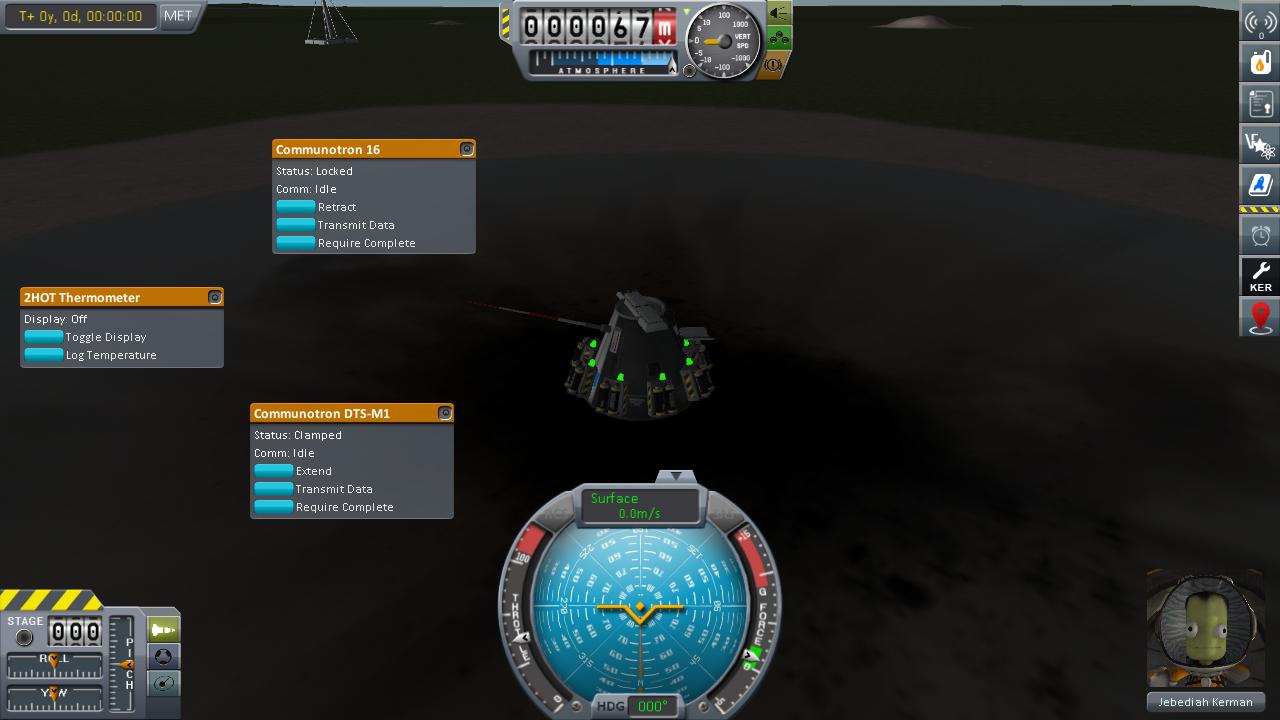 It is old GUI bug. With possible workaround.

After transmission button to extend antenna vanishes from menu. However antenna still can extend, and indeed does it for next transmission. You can still control antenna state by Action Groups

Have in mind that due to this bug, visual state of antenna (extended vs retracted) can differ from actual after transmitting. Activating antenna action group twice will match visual and actual state of all antennas. (Unless you retracted/extended some of them manually) 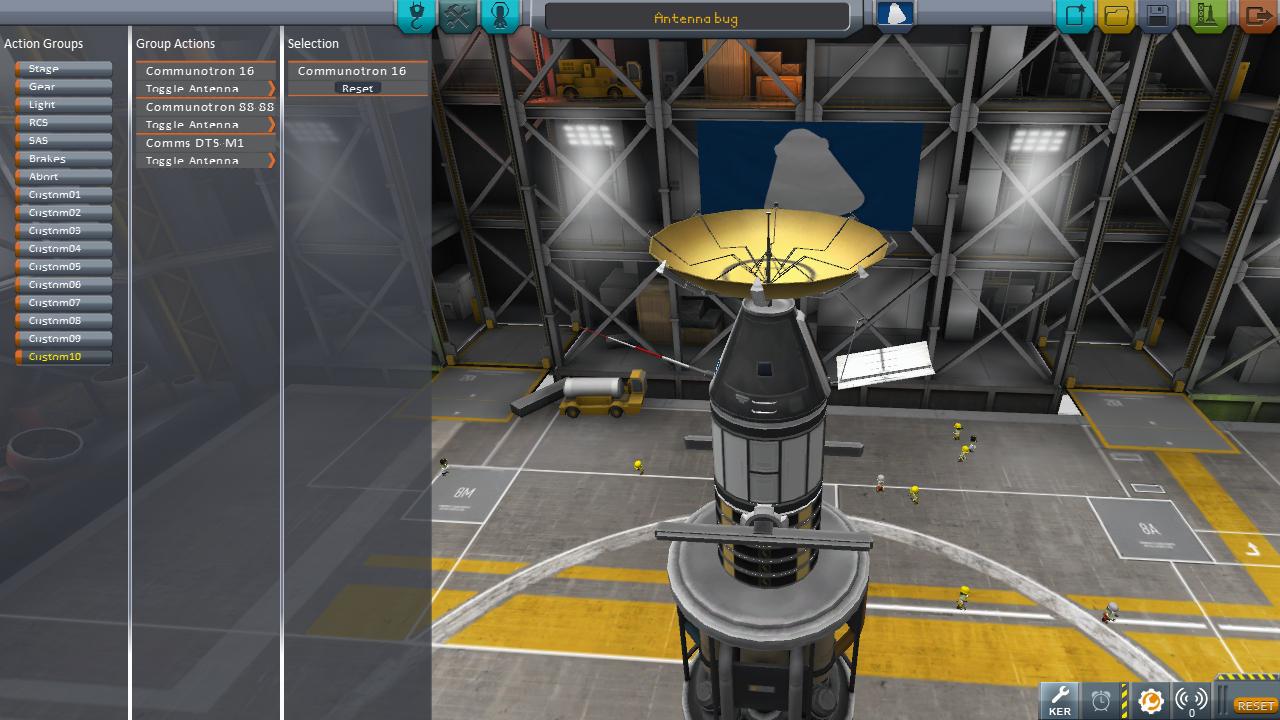 However it will not work on vessels already in flight.

Note: Actions Group Extended have in-flight action group editor, but I had no luck with it so far. (Too complicated to learn in three minutes ;)

3
Possible Graphics Driver Problem
4
How do I extend landing gear?
0
Mun Numbers and Data in Ksp?
13
How can I calculate the right number/types of parachutes for my craft?
7
Is there a way to track player-defined missions in Kerbal Space Program?
4
No option to decouple
1
Lock up in space plane hangar issue
2
Can't make sense of launch window planner results