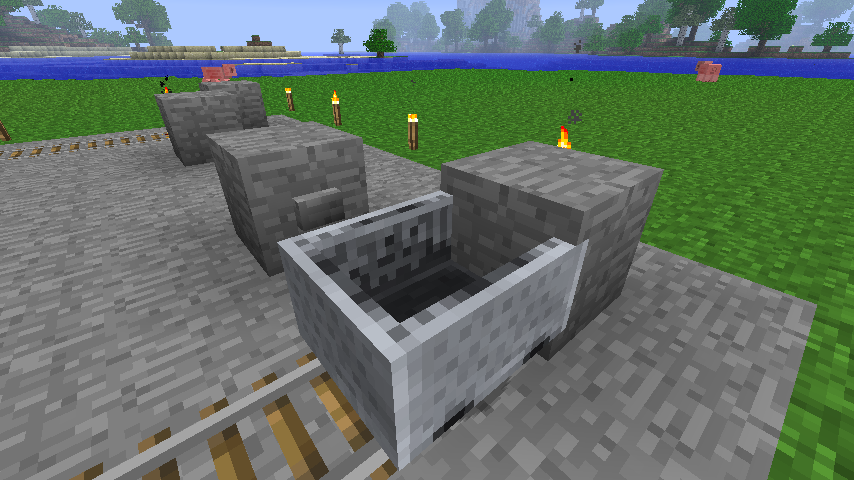 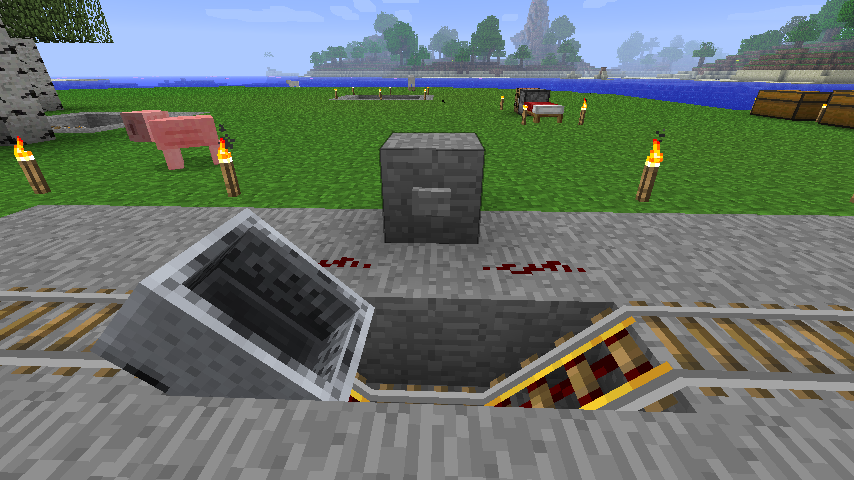 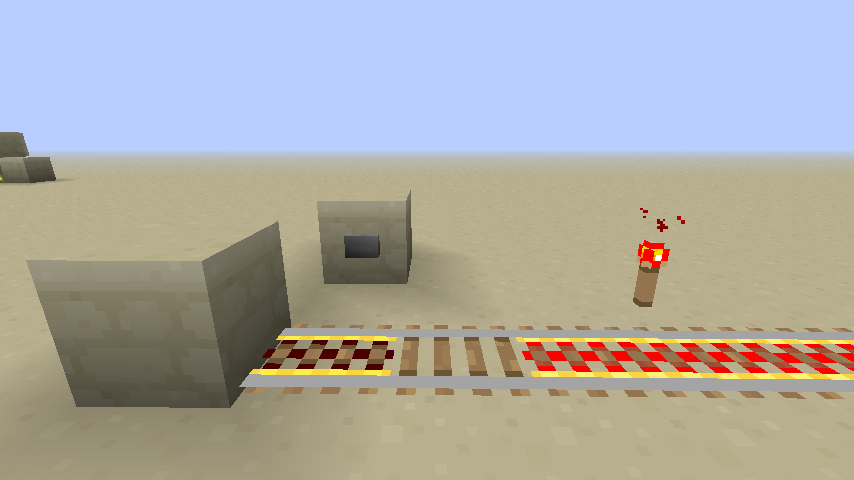 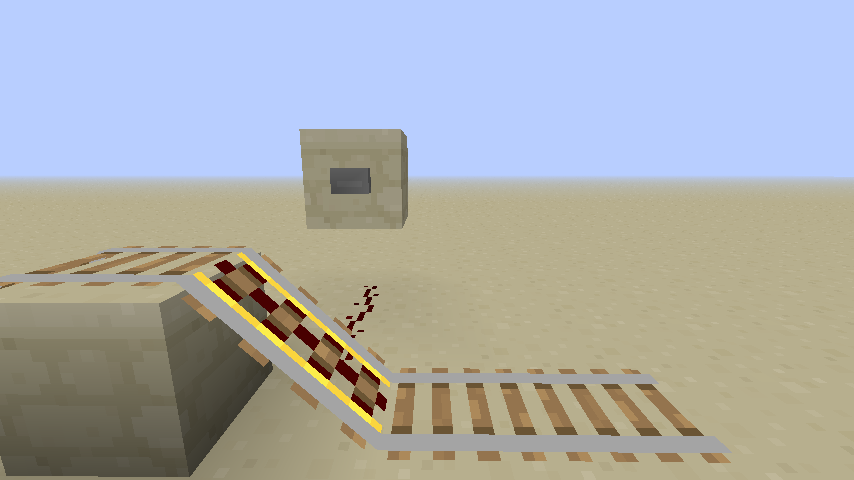 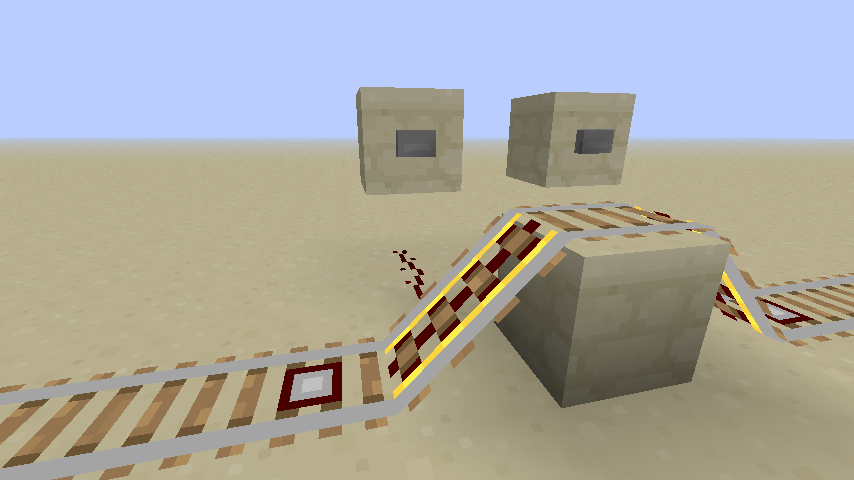 2
Powered minecarts pushing paused carts
7
Does Detector Rail activate when an empty minecart passes over it?
1
Why do my minecarts move through me and leave without me?
4
How can I start a minecart from a dead stop in the middle of a flat track (using redstone)
7
Why does unoccupied cart have so much higher friction?
4
a graceful optional station
14
What caused my TNT Minecarts to explode?
5
Chunks and Redstone
5
How do I make a continuous loop of minecart rails without the carts merging into one another?