As some of you may have noticed, there some non-mission-related containers that can be found and opened during some missions types. 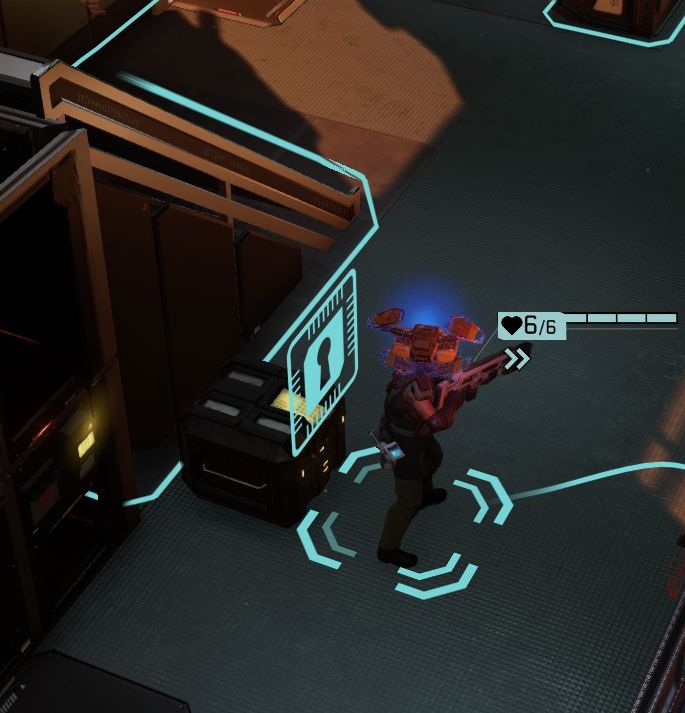 They can be interacted with while standing on any square around them. When "opened", the following loot message appears: 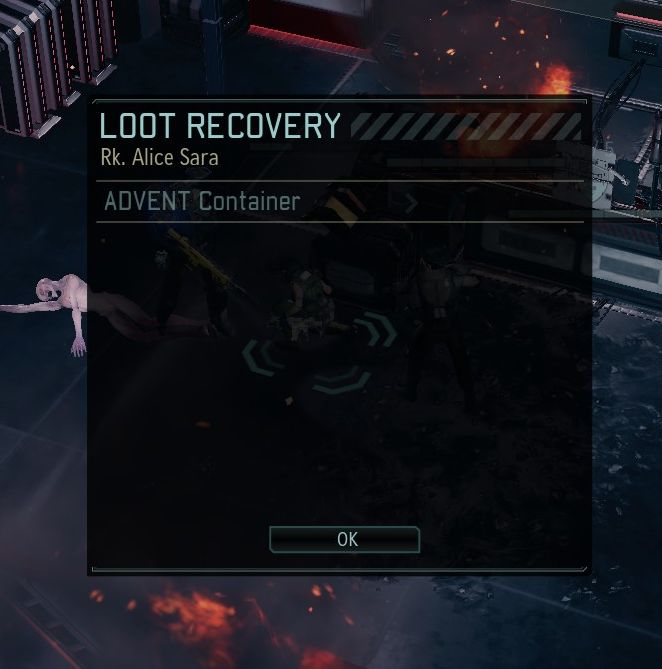 So far, I opened three of those containers, but they never contained anything. I digged through some other threads where those crates were mentioned, and while some people claim that they revovered some loot from them, I haven't found any evidence yet. Two sources mentioned recovering a "datapad".

Maybe this was some early loot mechanism, that was abandoned before the final release?

Does anyone have more information on this?

I have seen these before and opened them a number of times.

On each occasion the box is visually empty - as in your screenshot. But the audio of the solider says "there is some loot here" and there is a sound of items been scooped up.

I just did a VIP extraction mission on L/I - and I noticed I had an "extra" item at the end. I had 2x repeaters, an elerium core, and a scope. That is 4 items, but I only ever get a max of 3 from an alien drop.

So I can assume at this point the 4th item came from the chest. This would imply you get a "random" item from the chest at this stage...

Edit: I can now confirm - you do receive "random" items from the container. I just completed a mission, and received an extra "Laser Sight" and "Hair Trigger" mods that were extra to what I had picked up in the mission.

6
How the heck do I deal with Advent Stun Lancers?
13
What's the consequence of the Advent completing the Avatar Project in XCOM2?
25
What are ADVENT burgers made of?
7
What is 'ADVENT' an abbreviation for?
7
Does the first black site mission provided reset the Advent Project countdown timer?
8
Are the advent facility locations randomized or difficulty based?
6
Why did ADVENT kill all domesticated animals?
8
How does Advent mark Supply Crates for extraction?
7
How can I speed up recovery from "shaken"?
4
About advent security towers