How To Get Enderman / Ghast Into Minecart

How can we get hard-to-catch mobs (like Enderman and Ghasts) into a Minecart?
Are there any special tricks to make it easier?

One of the most easy ways to make an Enderman get into a minecart is like so:

Fist you want to put on a pumpkin in place of a helmet. This will make so the Enderman don't run away. This or try your best to look at their feet.

After this surround the Enderman in rails then minecarts. 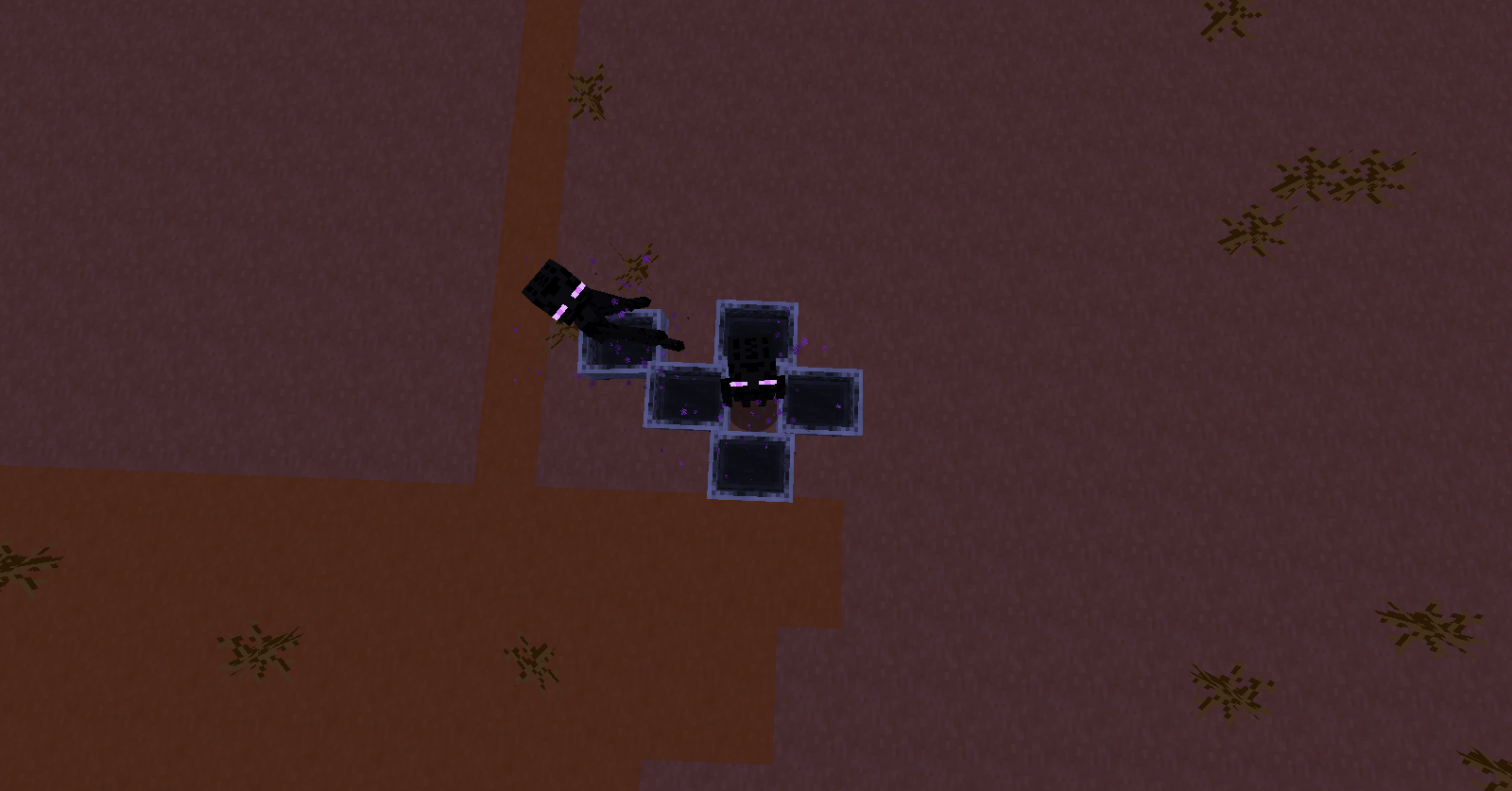 They may get in them themselves or they may need a little persuading. By hitting them they will (Might) jump into the minecarts and therefor be caught. I found that they get caught more often when they walk in theselves.

It is actually pretty easy to capture endermen and ghosts. All it takes is a bit of work. Before we start, the images will be from minecraft pe but the method can be transferred to the computer version.

1: You need the mob. To make things run smoother, you should make the mobs spawn where you want. For ghasts, you want to make a "ghast shelf." Make sure it is four blocks high. Now wait for a ghast to spawn. 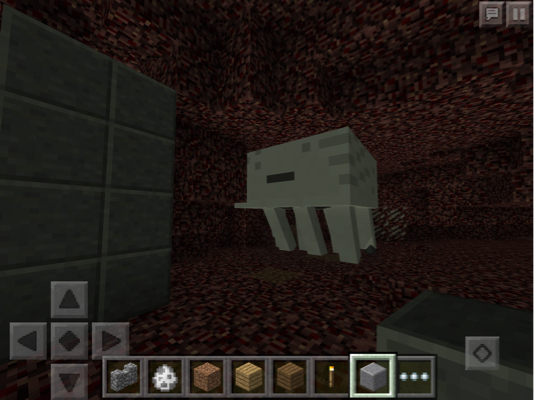 It is a bit messed up because of how spawn eggs work in pe but trust me. 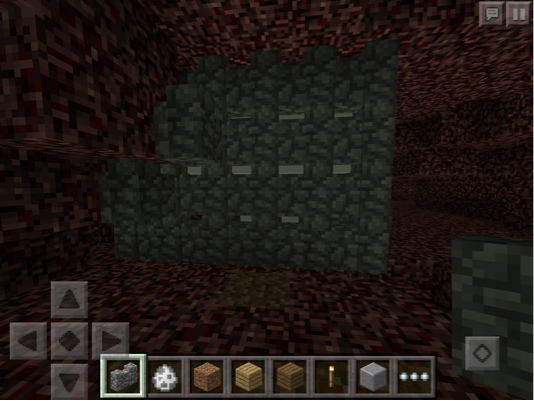 3: Just poke a hole along the bottom and place rails on the floor. Make sure that the blocks with the rails on top are directly under the ghast. 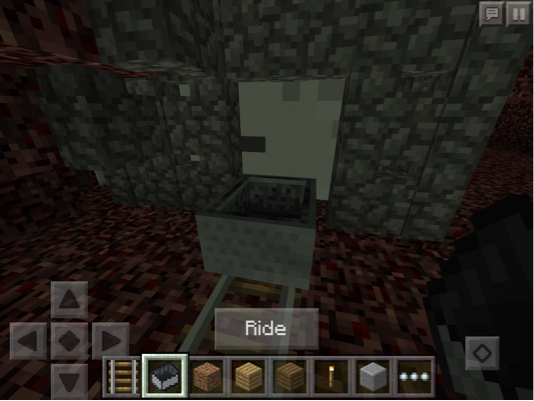 Push the Minecart into the ghast. I repeat, push it. Do not place the Minecart under the ghast, or any mob, it just generally makes things harder.

4: Add a strip of transparent blocks above the rails so it doesn't shoot at you. 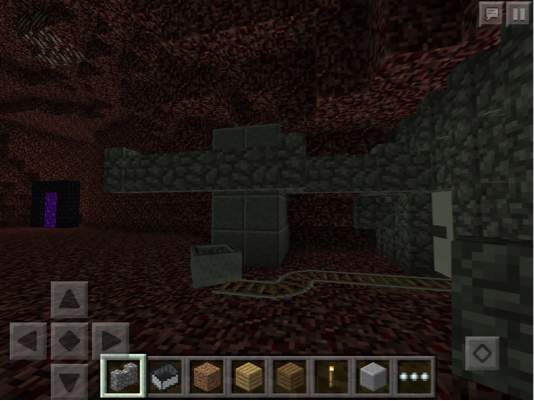 And there you go! It seems others have already posted about endermen but my advice is to just push the Minecart into it. Thanks!

There's an easier way all you have to do is get a minecraft on a rail and spawn the ghast right beside the minecart works with any mob.

8
How much space is required for a ghast to spawn?
56
Is there a way to keep Zombie Pigmen off of minecart tracks in the Nether?
5
Can enderman hold items?
3
How do I stack a minecart on a bat?
0
How to prevent falling mobs stopping my collection minecart in its tracks?
3
Ghast farm geometry