Is there a common name for pop-up damage numbers, such as in RPGs?

It just occurred to me that I've never heard a name for the damage numbers that pop up over characters, typically in RPGs. After some searching I found one person call them "poppers", but no other names. 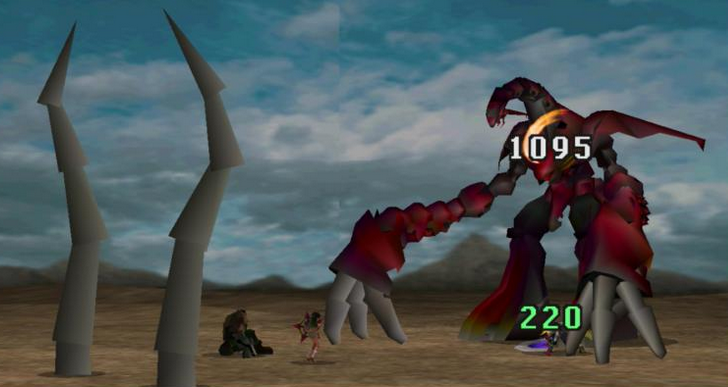 Is there a name, perhaps used inside the gaming industry, for these numbers?

Two different names I have commonly heard used are Combat text or damage text. Both are used fairly frequently and are interchangeable, though in my personal experience, I have heard damage text used more frequently. See links for examples of use in games. Combat text generally also includes things like status effects as well. Damage text is just "damage numbers", which as @badp mentioned is another phrase that can be used.

Generalized, the term I see and hear the most for these kinds of things is "floating" text. It can be more specific: Dragonrage's answer mentions combat text or damage text, but it isn't restricted to a combat scenario. Floating text is often used to contextualize numbers or short phrases by causing it to float near whatever it's meant to represent - damage floats off of or pops off of the damaged creature or character (or their hp bar); gained resources appear as +1's near your stock of that resource, the places you collected or delivered it, or both; a reminder on which button digs for treasure could rise from the earth as your character nears the big X on the ground.

Sometimes I think the floating text that "pops" up and then falls away should be called something else, since it doesn't exactly "float", but typically I still hear it called floating text, or it's replaced with a more specialized term like "damage indicator" or "pop-up reminder".

1
Genre name for real-time, 2D games where you create soldiers that automatically advance to the enemy base?
2
Is there such a genre where the main gameplay focuses on writing bots?
1
Is there a name for the category of games where you use programming code to fight each other?
4
Is there a name for the type of video games that encourage to play for short periods of time but regularly?
3
What is the name for types of games like Phage Wars?
33
What does it mean for a game to be a skinner box?
5
Name for games that have abusive in app purchases