Do the levels depicted on the Jungle Book box art exist in the game?

Since I was a kid I've always wondered why 2 frames of the cover of the game (the 1st and the 3rd ones) aren't as shown in the actual game: 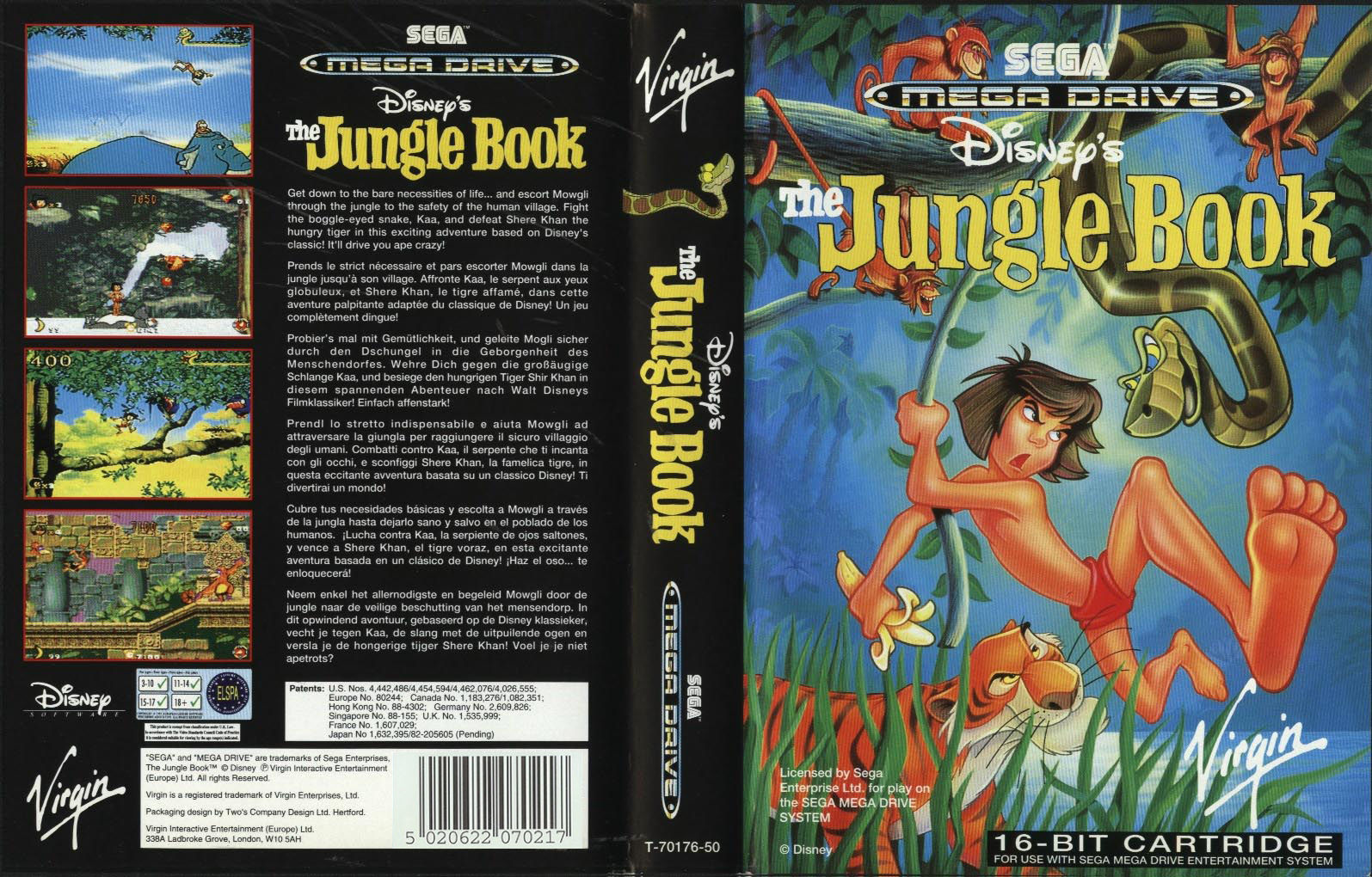 For example, I can swear that is no way there was a spring snake on any of the elephants like it shown at the first picture (trust me, I've looked everywhere).

Is it because I'm playing a different/censored version? I bought my cartridge at Germany, so its probably the Europe version, I'm saying this because there might be an extra/censored content like it was on the japanese version of Street of Rage (Bare knuckles).

Yes, they exist in the game. But not in the version of the game you own.

The Jungle Book game is an interesting case of some weird things going on. The game was released for NES, SNES, Genesis/Mega Drive, DOS, Windows, Game Gear and Gameboy and while all versions follow the same story, not all versions are actually the same. In fact, the NES and "mobile" ones are limited due to the nature of those consoles, and the SNES one wasn't even created by the same company.

To see some of the major differences, here's a playthrough for each of the versions of the game.

You can see all of the game versions vary and sometimes to an extreme degree. But notice the call out on the Game Gear one. The time in the video I linked to in that playthrough is the same screenshot as seen here. 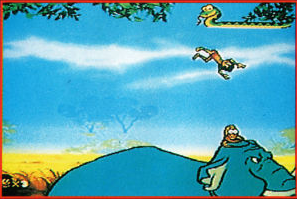 You'll also notice that between some of the screenshots on the back of the box, the UI is different. This is because they are coming from different versions of the game.

Not the answer you're looking for? Browse other questions tagged version-differences sega-genesis the-jungle-book or ask your own question.

11
Are there benefits to buying the box version versus the Steam version of Civilization 5?
1
Are Godville's English and Russian versions the same exact game?
3
How can I identify the regional version of Painkiller Resurrection from the disc/cover art?
10
Does the 4-gem piece in Columns 3 actually exist?
5
Is Waking Mars for Android the whole game?
78
Why do speed-runners usually use the Japanese version of a game?
8
Is there anything special about the Borderlands 2 GOTY edition over the base game with the same DLC?
12
How is 'Overwatch: Game of the Year Edition' different than 'Overwatch: Origins Edition'
4
How to identify the model/version of a Game Boy cartridge without its sticker?