Preventing Iron golems from spawning outside the spawner platform?

I managed to build an Iron golem farm in survival vanilla (1.9). later I realised that golems were spawning outside of the spawning platform. see images below to get the scenario. 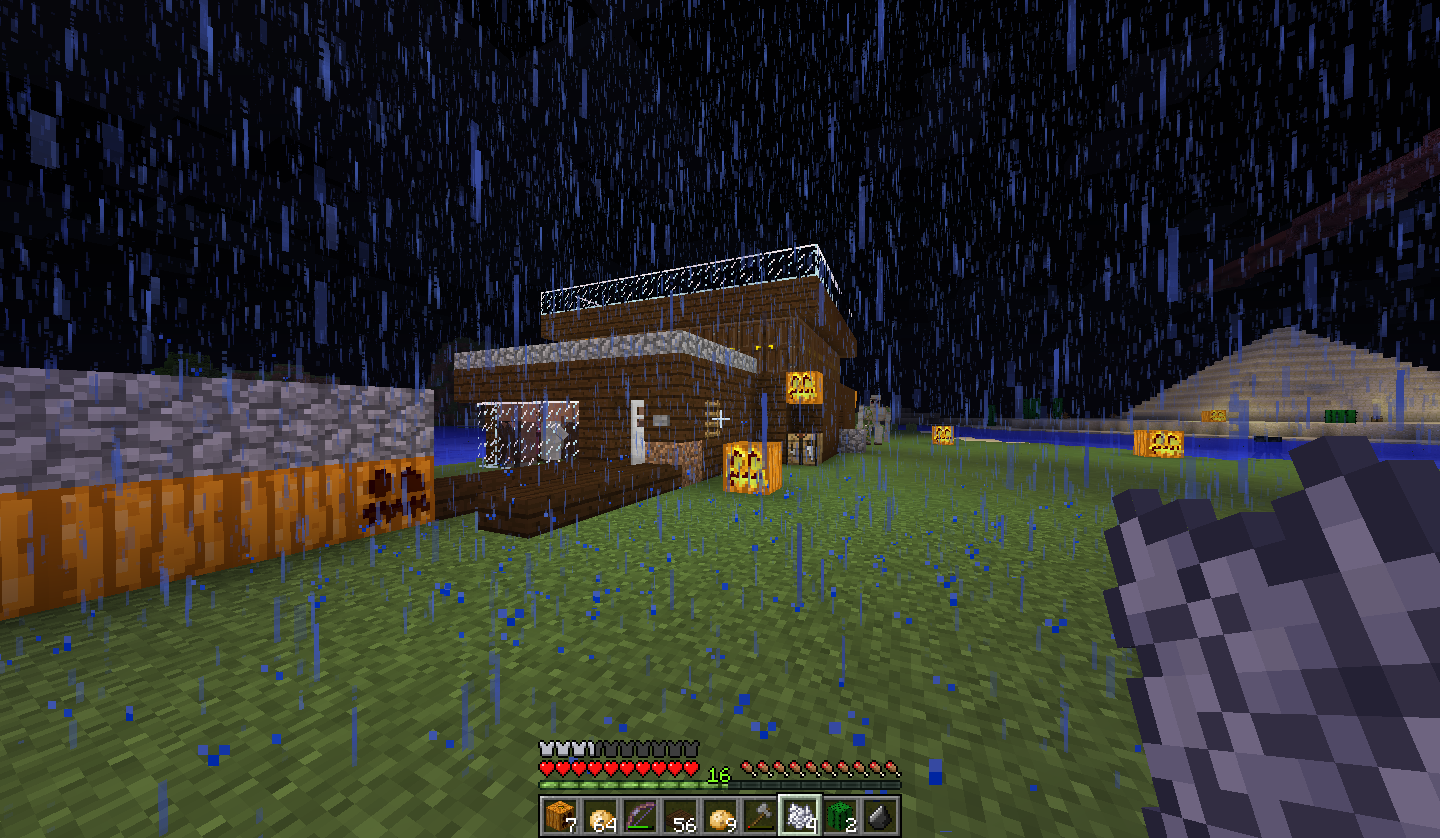 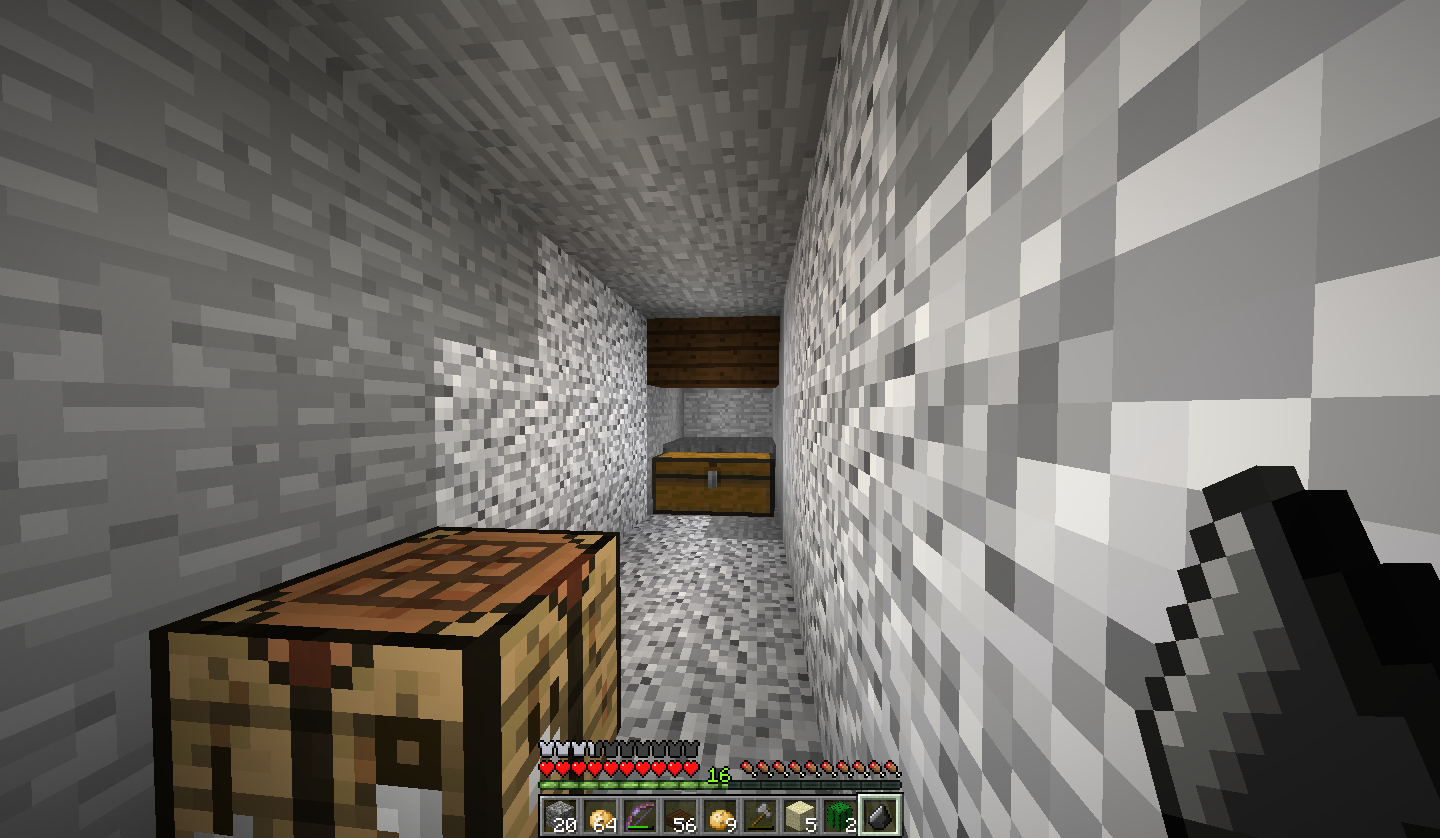 For temporary I use suffocation method to kill them and obtain iron. 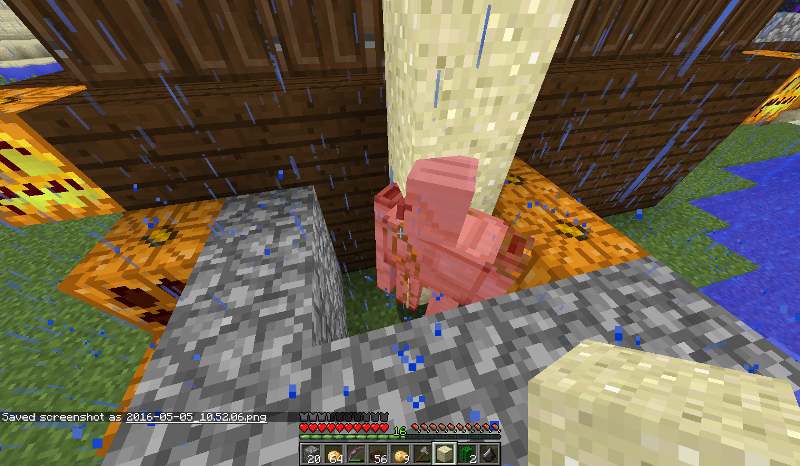 But what can I do to prevent them from spawning?

First I thought of placing half slabs everywhere.(Here I don't know what should be spacing between slabs)

EDIT : I decided to place half slabs. then added dark oak half slabs around the spawning platform. Still again golems were spawning outside the spawner. after few minecraft days, I saw a golem spawned inside a half slab. 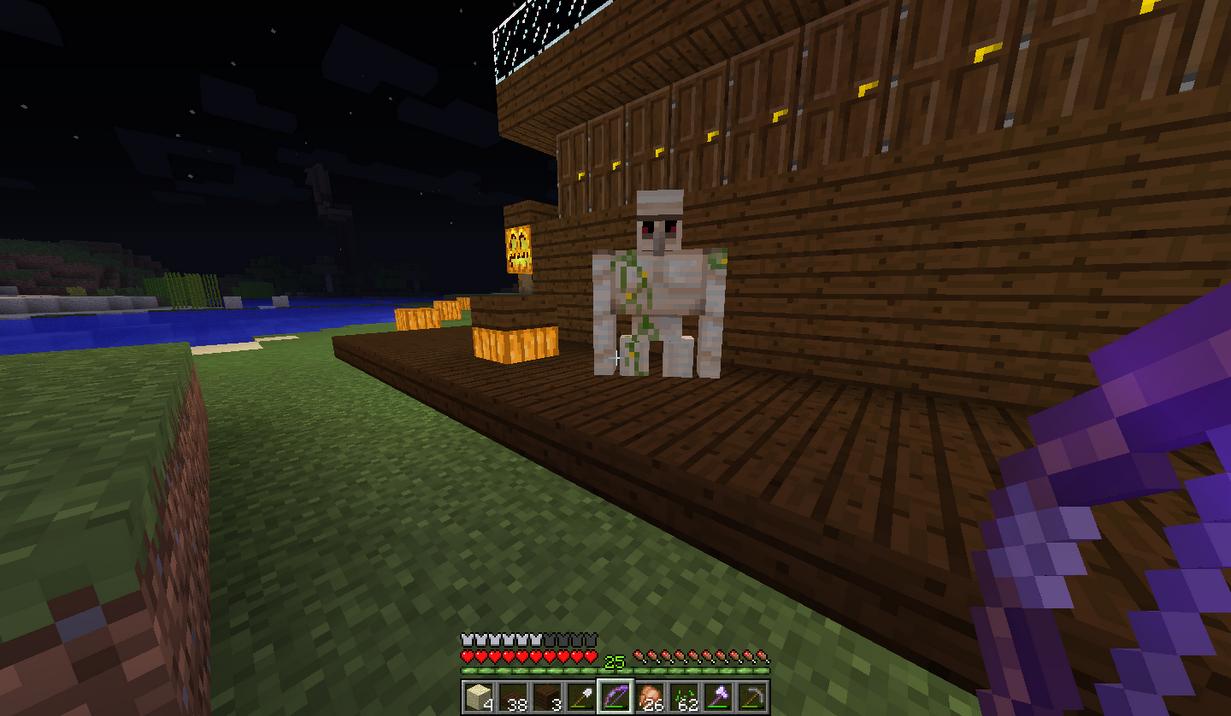 Now this leaves only one option digging around the spawner platforms. However I don't know how deep should I dig?.

For a Golem to spawn, it needs 4 blocks of height before the next solid block, and 2 blocks of horizontal space (Golems can spawn between blocks horizontally, so they may fit into 2-wide passage). Golem spawning is not impeded by half-slabs, other transparent blocks, or liquids, so you can't cover the floor with spaced half-slabs like it works with Spiders.

This leaves you with only two options:

Did I already tell Golems can spawn in transparent blocks? :-) 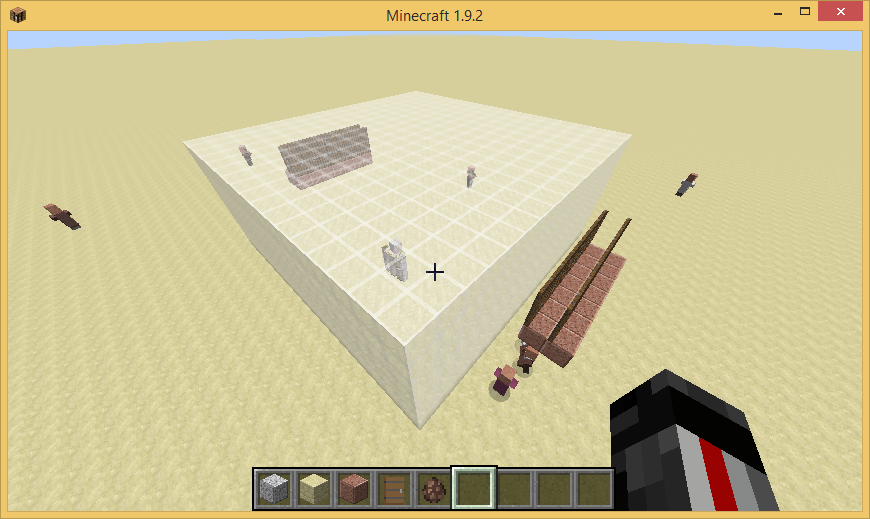 5
Iron Golem Farm not Dropping Iron Ingots
5
How do you spawn mobs aggressive towards iron golems?
5
At what distance (from the player) do iron golems spawn in villages?
6
Why won't iron golems spawn?
2
How to force all spawner mobs to spawn on one platform?
0
Minecraft village not producing golems
4
What is the exact spawning area of an iron golem within a village?
3
Did Minecraft 1.13 change the way iron golems spawn?
3
How far do I need to be from the Iron Golem farm for it to work?
0
Iron golem farm not working 1.15.2