Is there an in-game scoreboard on console?

I'm playing Overwatch on a PlayStation 4 and I haven't found any sort of keybinding in the options to bring up a scoreboard during the game, but I have found references to a tab-screen in other questions on the site.

If I attempt to change a hero while reviving I noticed I can see the current composition of my team, but this screen doesn't seem like a scoreboard to me. Are people talking about a different screen when they mention the tab-screen?

No, there's is not. In fact Jeff Kaplan himself has stated in an interview:

So we we basically stopped displaying any form of scores, kills, deaths because it really wasn't telling the story of who was doing their job properly to win or lose as a team. And really, what it's all about is, "Did you win or lose as a team?" None of that other stuff really matters at the end of the day.

You have some form of knowing if you were one of the top performers of the game by the medals and upvotes you get.
You can also view your performance in the "Tab Menu" or tab-screen. See the next section.

Are people talking about a different screen when they mention the tab-screen?

The tab-screen is not the hero select screen. Here's an example of a tab-screen: 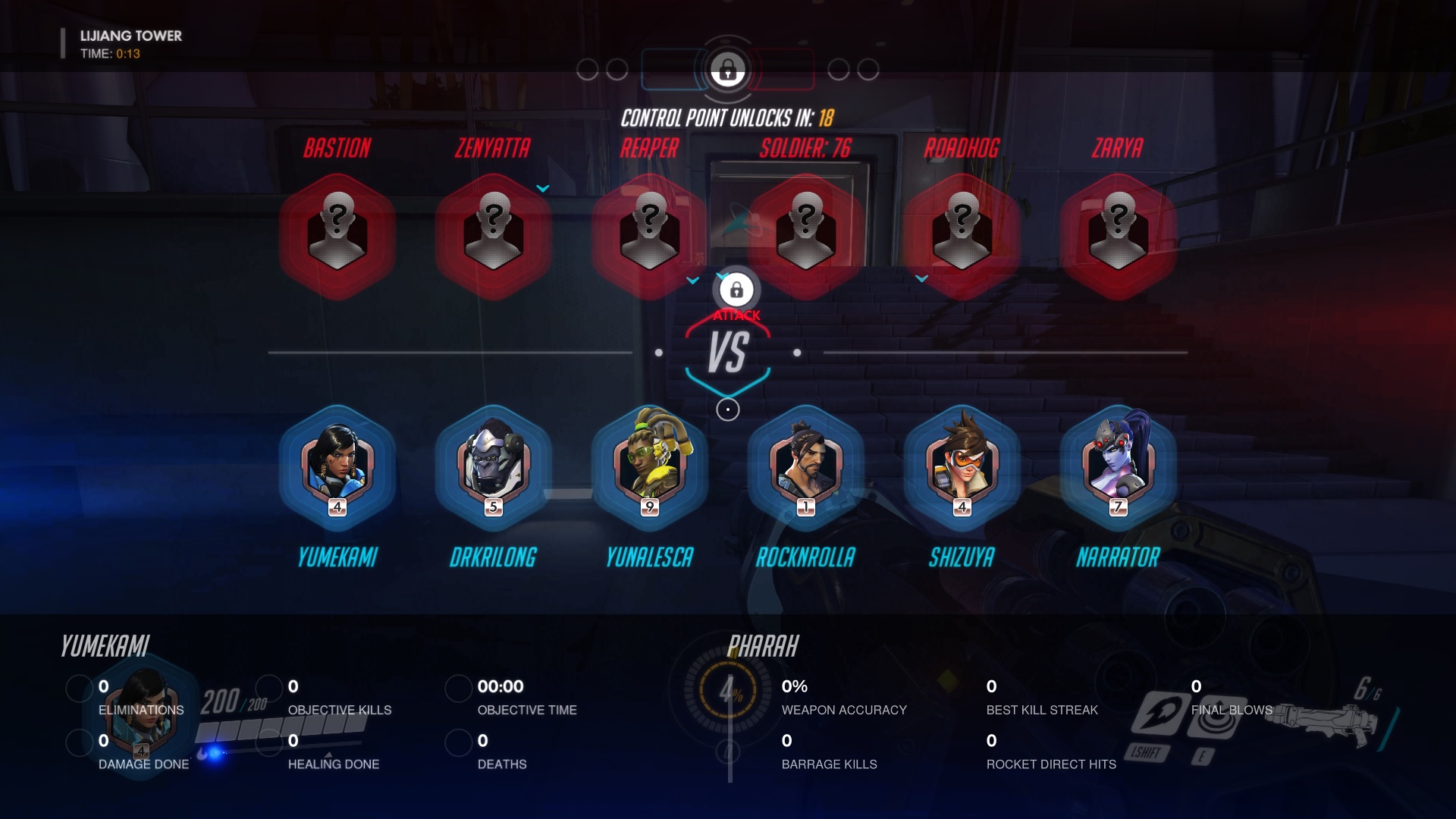 As you can see there are some of your stats there that you can check but you can't compare them against any other player. As I've explained in the previous section, this is intentional to promote team play.

During development, Overwatch had indeed a scoreboard that has since been long removed.
The scoreboard used to look like this: 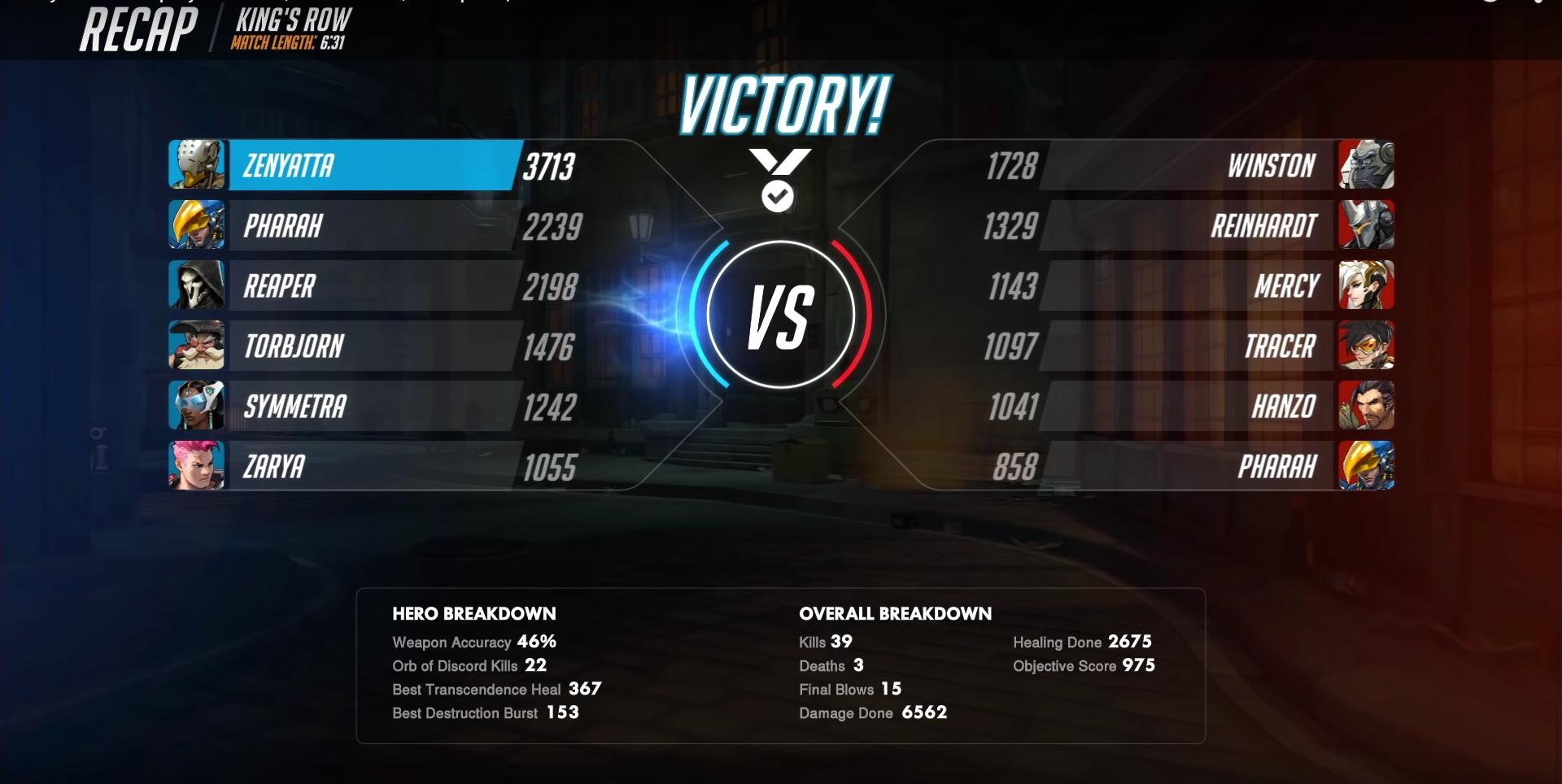 The Screen with the Team Composition is that what you want

11
Is there any way to dodge McCree's ultimate?
7
Is there a time limit in Overwatch?
11
Blue checkmark under player's name in scoreboard
2
Is there lore for Overwatch characters infinitely respawning?
1
Is there a way to enable the console?
12
End-game card priority? How does it work?
12
Which hero gets a “Game Won” in the statistics if I switch heroes mid-game?
1
Console linking for Overwatch