I’m looking to buy a copy of Mario & Luigi: Superstar Saga, and noticed that a few copies of the cartridge have different stickers and some have different box art, but I can’t find any information on why or what the difference(s) may be.

I thought maybe it’s a regional thing, but I can find some photos on Google Images that show different region codes on the same images (last two). 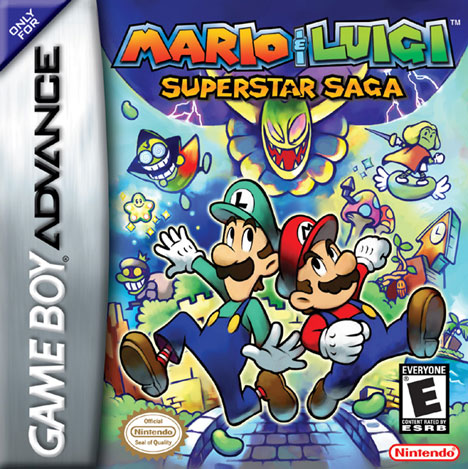 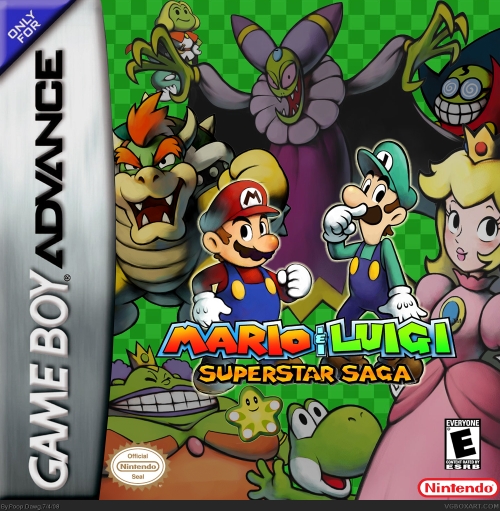 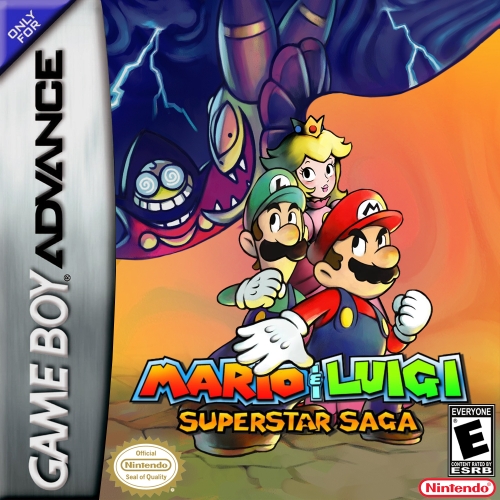 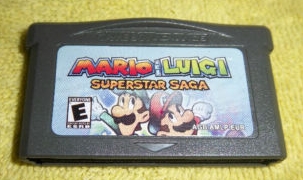 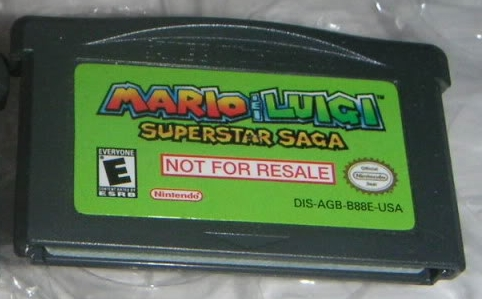 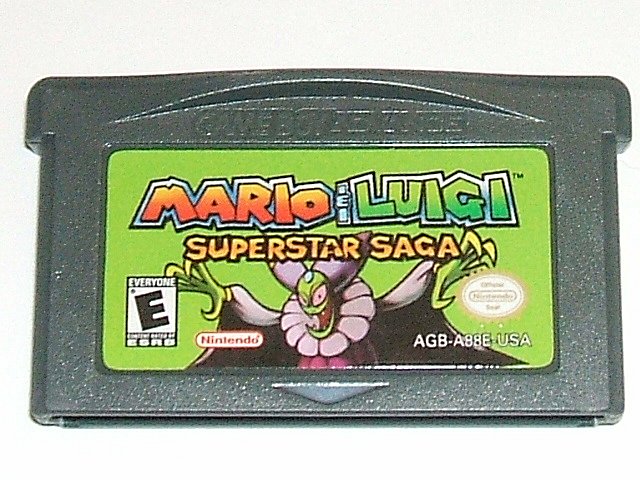 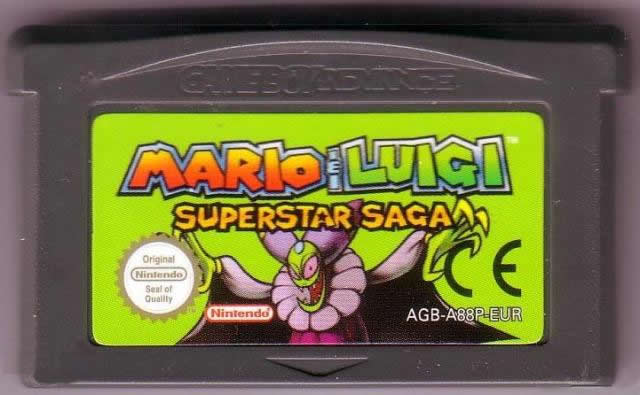 According to the Wikipedia page, the first image in your question is the North American box art. Upon going to the website in tiny print in the bottom-right corner of your second image, it appears to be custom, fan-made box art for the game (that got criticism for being "way too crowded"). Number three also seems to be fan-made.

As for the cartridges, I'm not sure. Number three and two seem to be the North American versions (with number two not for resale), and numbers one and four seem to be European cartridges. I don't know why number one has different "cartridge art" though. The fourth looks suspicious to me because of the way the Nintendo Seal of Quality is printed, but perhaps that's the way European cartridges are stamped. The first cartridge lacks the Nintendo logo and is different from the other three, leading me to believe it's fake.

TL;DR, the first box art is the real one, and I believe number three is the "real" cartridge.

Not the answer you're looking for? Browse other questions tagged version-differences mario-superstar-saga or ask your own question.