what are these tiny beings?

In the fields crypt I saw some small dwarf like creatures. They are scared when I walk towards them. can I know who they are? 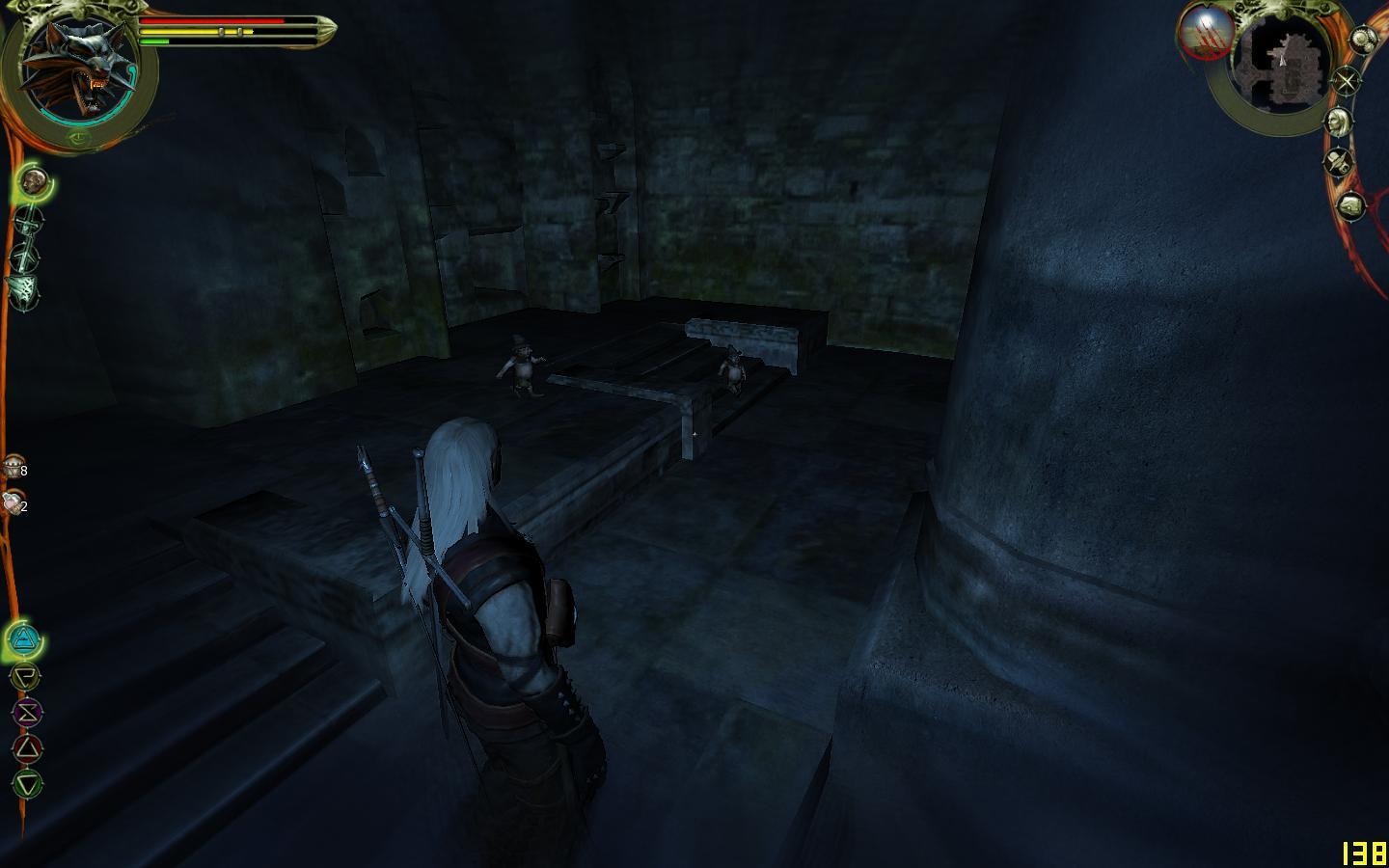 From the Witcher Wiki those are "Bad" Griggs

The griggs are tiny humanoids which Geralt encounters in Murky Waters as part of the Small Problems quest. There appear to be at least two tribes of griggs: the so-called "good" tribe and and a "bad" tribe. The good tribe inhabits the area between the currently ruined bridge to the fields and the riverbank, while the "bad" tribe has taken up residence in one of the deeper chambers of the crypt in the fields. Places Bad Griggs Santon Even the good tribe seems to have a rather mischievous streak. It seems that these tiny creatures let their opinions on the local bridge construction be known through nightly vandalism, much to the consternation of the local mason, Harn and his son, Pat. They also exhibit a marked appreciation for alcohol.

Not the answer you're looking for? Browse other questions tagged the-witcher or ask your own question.

8
What Rune and Meteorite combinations offer me the most effective blades?
14
What are the effects of importing an old savegame into the Witcher 2?
17
May I have your card, Madam?
3
Unresolved plot lines in The Witcher
11
Who wants which gifts in the Witcher
2
Is it safe to delete The Witcher's save games from Windows?
9
What are the quests that end each chapter in The Witcher 1
9
Purpose of side weapons?
4
The Witcher I - Cannot find recipes for oils