I'm trying to orbit Kerbin at 100km with 90º of orbit inclination using mechjeb ascend guidance but mechjeb is not making vessel orbit correctly.
The orbit is like 5º offset and the apoapsis and periapsis is not 100k, is 110k and 90k respectively (approximately)

My Vessel and Ascend Guidance settings: 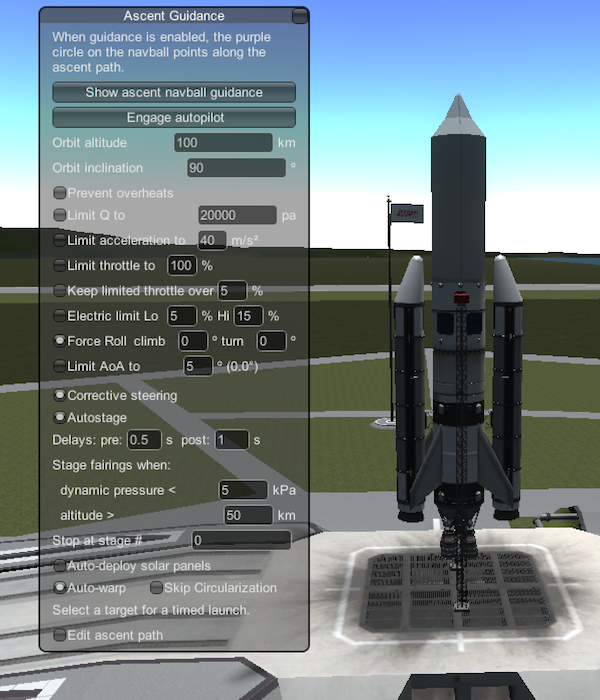 Stuff inside the fairing: 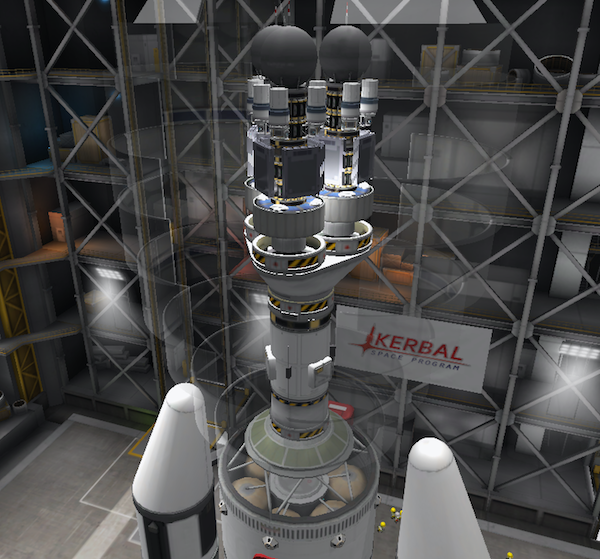 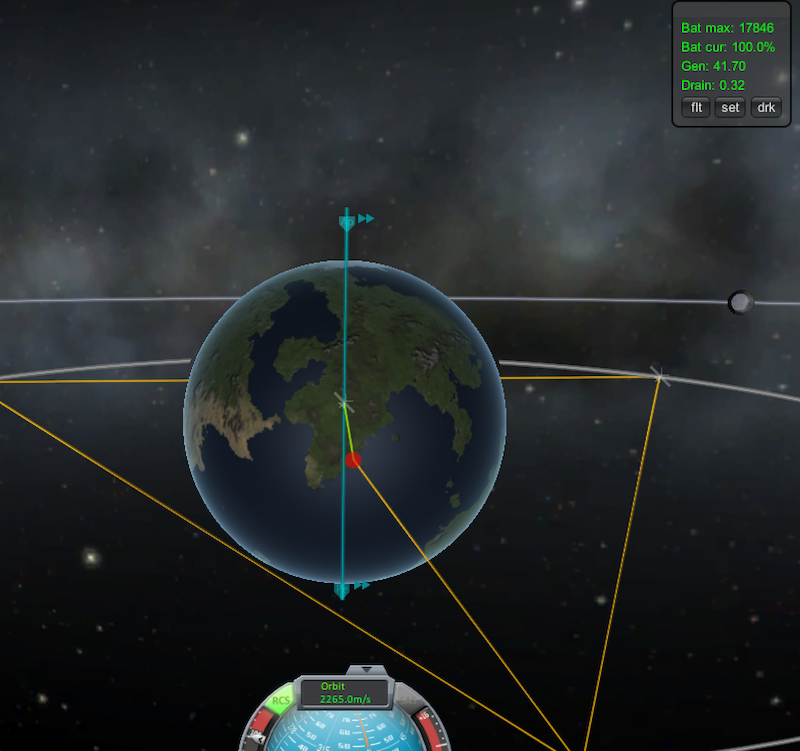 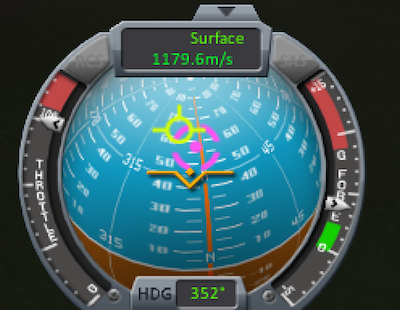 TLDR: Launch to inclination of 86, then do some fine-tuning once in orbit. And use orbital data readouts from MJ or KER instead of eyeballing it ;) 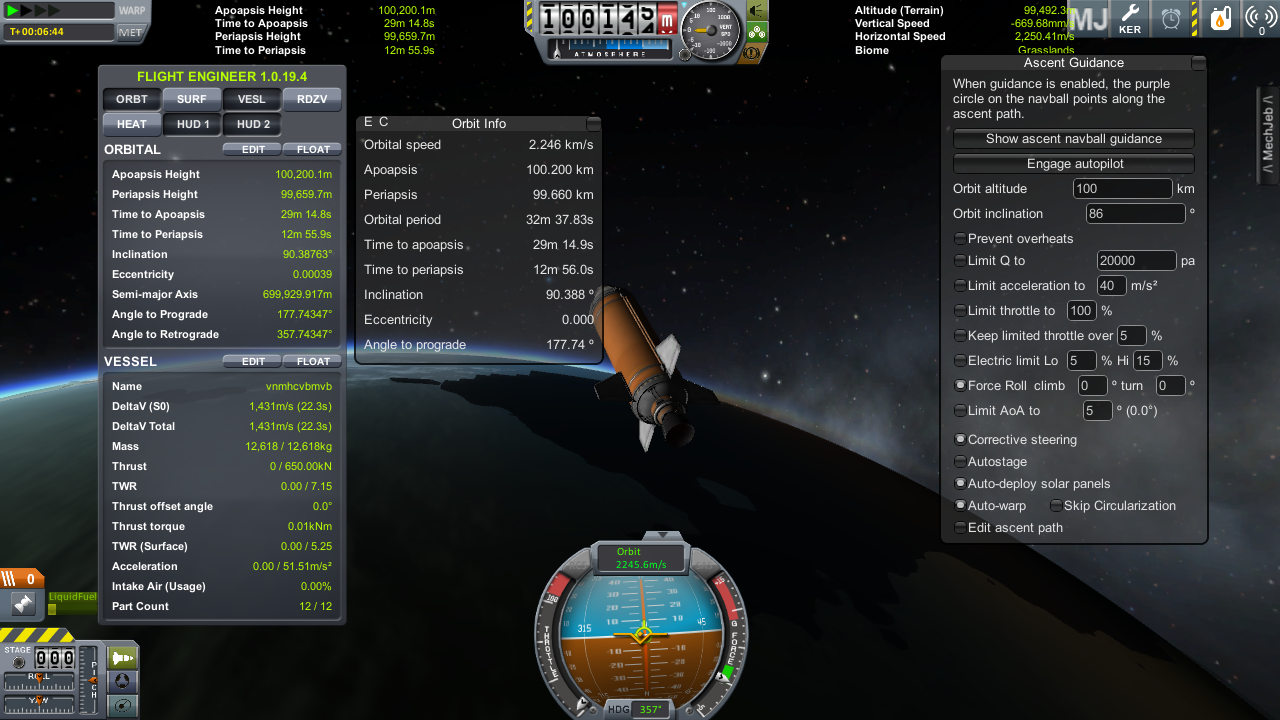 And now the long part...

You can work around this issue by:

"Manual" inclination fix and circularization burns, remember to leave some time between maneuvers 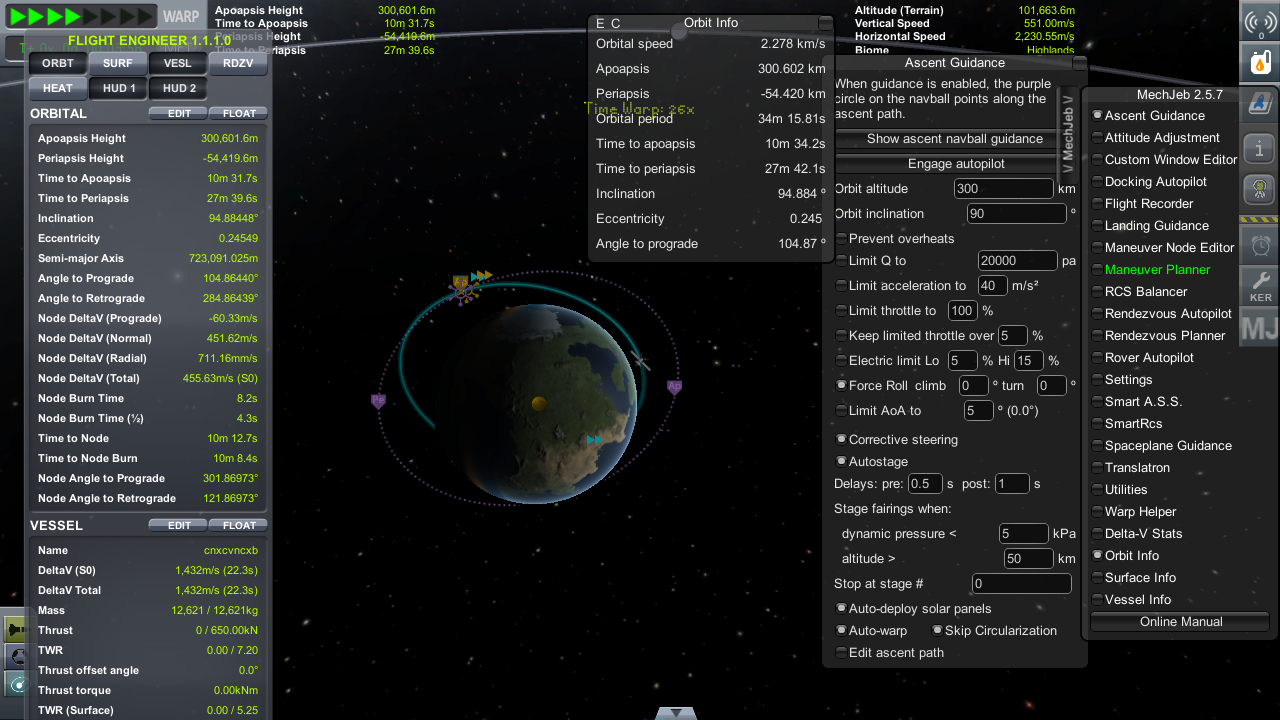 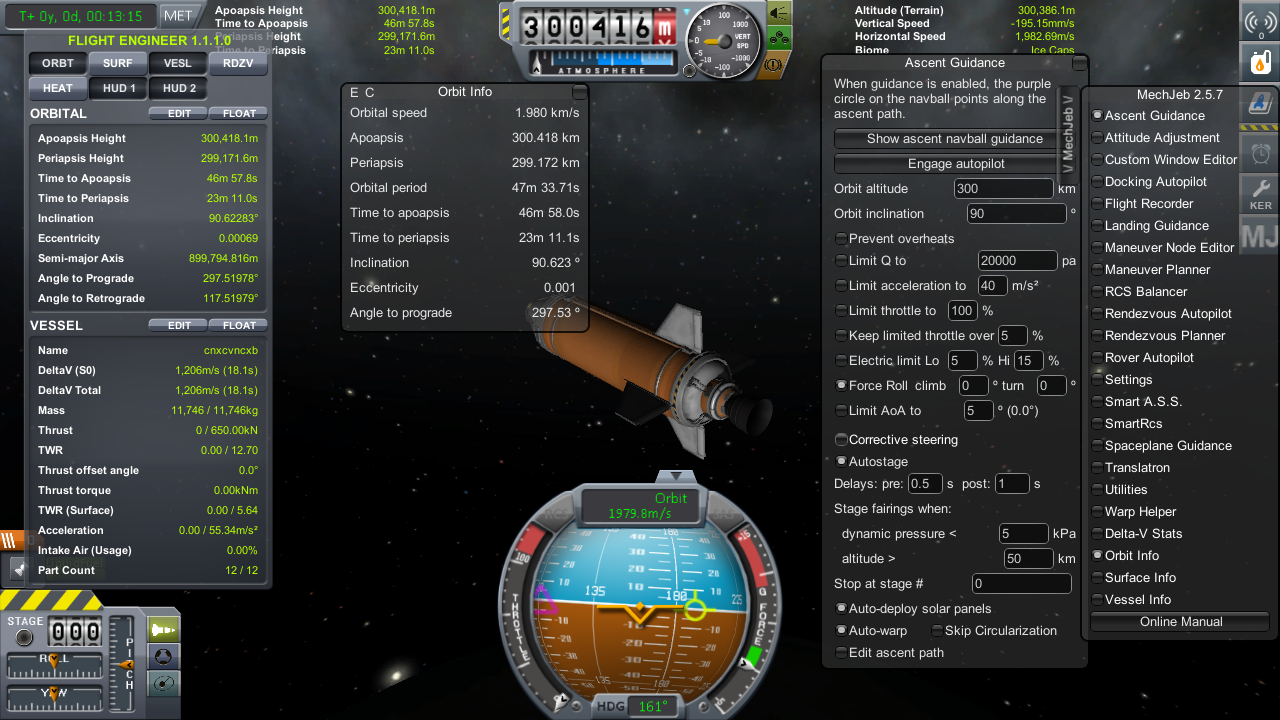 As for difference in AP and PE, there is plenty of things that will make ascent less accurate

In your case you certainly scored on atmosphere, non-equatorial orbit and other mods. It also looks like your rocket will wobble a bit, have too much engine power, relies on RCS to fly straight and, as you are still on 1.0.5, will fly at low framerate. I would dare to say that your rocket stays together only because of Joint Reinforcement mod. Combine that together, and usual inaccuracy of ~200 meters goes into 10km.

Hint: cargo under fairing could use struts from its top to fairing base. In 1.0.5 cargo loves to bend out of fairing, which brakes aerodynamics,

Not the answer you're looking for? Browse other questions tagged mods kerbal-space-program or ask your own question.

4
KSP parachutes not deploying
4
How can I cure tourism with an MKS medical bay in KSP, and do I know if it's working?