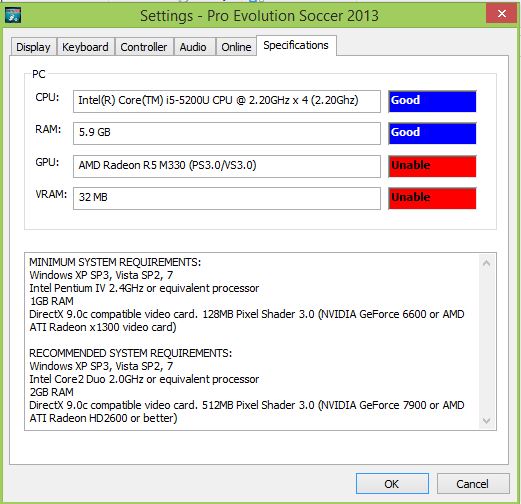 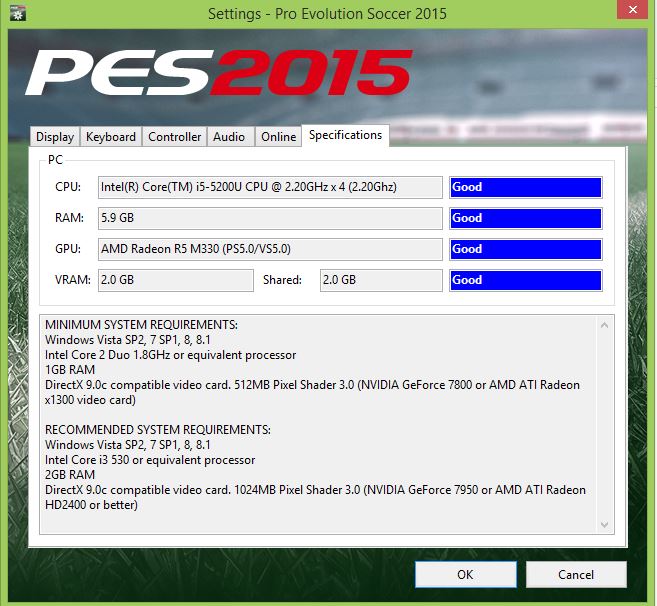 If your game doesn't detect the VRAM correctly there is not much you can do, except for trying compatibility mode, looking for patches, or "hack" the game into believing you having more VRAM.

This is not something unexperienced users can do, as you need to have knowledge how DirectX or OpenGL functions work, which query the information from the GPU and give them back, then create a wrapper DLL which acts as an replacement for the DLLs which normally call the GPU related functions.

However, normally this is not needed as games should normally start (or at least try and give a warning), regardless of how much VRAM is available.

Some games like Transistor however blacklist certain GPU series to avoid bug reports due to low fps or general hardware incompatibility. (In Transistor's case, they said my GPU didn't feature enough VRAM through a message on startup, altough it did, plus the game ran, but only on low FPS, and only after modifying their blacklist inside the binary)

You can also try to patch the game, if there are any and you don't use something like Steam which updates the games automatically.

Not the answer you're looking for? Browse other questions tagged system-requirements pro-evolution-soccer-2013 or ask your own question.