What's that number near some player's name?

Some players have the character level near their name (as shown on the left in the image). Others have a different, much higher number.

So what is that number shown near some players names and what does it mean? 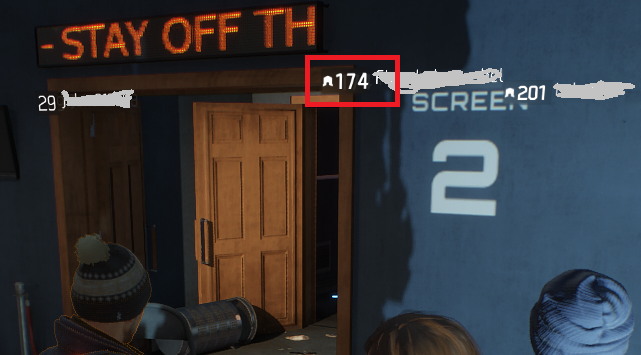 As you're leveling up, the number next to your name is your level.

Once you reach level 30 (and are basically only playing with other level 30 characters), your level is no longer a meaningful distinction of how powerful your gear is. Instead, the number next to your name is your Gear Score.

All level 30 items have a gear score attached to them. This indicates how good/powerful the item is. The gear score next to a character's name is the average gear score of all the gear that player has equipped.

If you've played Destiny, Gear Score is a similar concept to Light Level. I believe that World of Warcraft has this concept as well (called Item Level I think, but I haven't played WoW in a long time).

Many level 30 activities have a minimum and recommended gear score. This gives you a good indication of how prepared you are for the activity, and the likelihood of succeeding.

Not the answer you're looking for? Browse other questions tagged the-division or ask your own question.

2
Is it worth it to explore high level areas as a low level agent?
9
Is there party level balancing?
9
What does “threat” do in The Division?
3
What do the different types of stability do?
16
What do the numbers under your ammo count mean?
6
How is the DPS value calculated?
1
Which optic mods fit a T821 SMG?
1
What's the meaning of these icons in The Division?