My map is built in 1.10, and blocks like Purpur are used a lot. (blocks that aren't available on the Windows 10 edition)

You should select the area in your Java world that you want, and export it to a .schematic file: 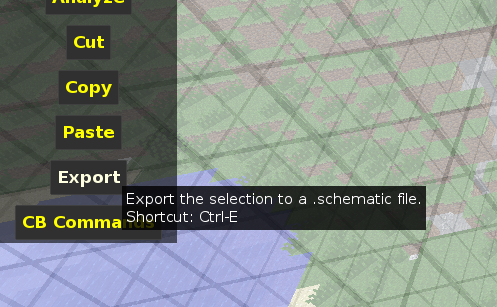 Keep in mind that:

It is also worth noting that you have to run MCEdit from source in order to access more modern MCPE/Win10 worlds. The instructions on how to do so are here:
https://github.com/Khroki/MCEdit-Unified

Bear in mind that the version numbers listed in the guide are not accurate, so refer to requirements.txt for the correct ones.

Sadly, the Windows 10 edition doesn't support worlds created in the Java edition, and vice-versa. They used to use the the same format, but since the infinite worlds update it started to use a different, more efficient format.