How can I beat Mothron during a Solar Eclipse?

I have a question, how do I beat this monster? I have no problem surviving a solar eclipse, but when this monster appears, he kills me almost immediately, do you know how can I beat this monster? Which gear or item should I use? Which trick should I do to kill it with more ease if there's any? Here's my full gear (With a warding obsidian shield, a quick magma stone, a quick charm of myths, an armored spectre boots and an armored cloud in a bottle, I also have some pumpkin pies, I eat one each times before starting an eclipse event.) 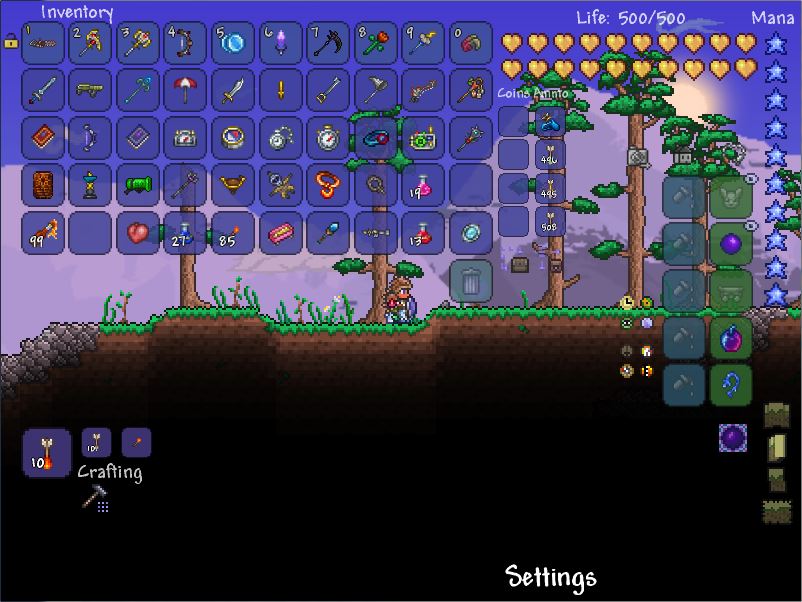 Someone told me to use wings, but there are two problems, it doesn't change the fact that I won't be able to dodge it knowing that it's super fast and I can't make one, I hope you'll be able to help me, if really there is no other method to beat it without the wings, I will wait until I can craft those.

Mothron is indeed a tough opponent, as it is the strongest mob of the entire solar eclipse event.

Something is to be taken in consideration once this mob has spawns : the more you are distant from him, the more it is likely for him to use his super-fast charging attack. So don't try to completely outrun it.
Using low range Melee weapons isn't recommended, your highest priority is to have a constant spacing for having better chances of dodging his attacks, and the most effective way of improving your dodging abilities is to use ... wings.

Here is one thing that can be very useful about this boss :
Sometimes, Mothron slows down, lands, and lay an egg, while being a static target for a couple of seconds. Using a weapon that hit multiple times (the death scythe in your screeshot, for example) at this moment is nice, as it will damage Mothron a lot and the egg that will spawn under it. To force him to land, prioritize your attacks on any Mothron child/egg you see.

In a crimson world, it is always good to inflict the ichor debuff on every ennemy you fight, maybe it won't work on Mothron, but it will make the others mobs of the solar eclipse less of a bother. Equip ichor arrows, ichor bullets and drink an ichor flask (made from an imbuing potion). This may require some farming in underground crismon biomes, but it is well worth the effort.

Also, transform the terrain at your advantage beforehand, make an arena if you haven't already.
A good arena is an arena that helps a player move swiftly, and helps regain health : campfire, heart lantern, honey spot, heart statue, sunflowers, etc...
For movement : place platforms in a large grid pattern. This way, you would have better way of quickly changing your movement speed without using wings.

3
what server commands should I use to get a solar eclipse to happen?
8
How can I improve the chance of Solar Eclipse happening in Terraria
6
How do you farm the solar eclipse? If you can, what is the design?
4
How can I solo the Frost Moon event?