What do these empty white ripples on the map mean?

I've noticed these white ripples will appear on the map. The spots are temporary, with them disappearing and new ones appearing occasionally: 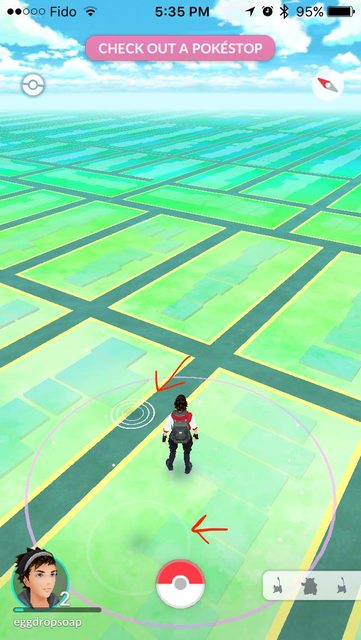 What do these nearby white ripples mean?

I haven't been able to figure out what they are since standing near or on top of them gets no reaction, nor does tapping them. I assumed they were “sonar pings” of nearby pokemon because of the way they ripple when your personal circle hits them, but no pokemon have appeared.

Also since researching this question turned up that it's rustling leaves on the map that represents nearby pokemon, I'm guessing this must be something else? 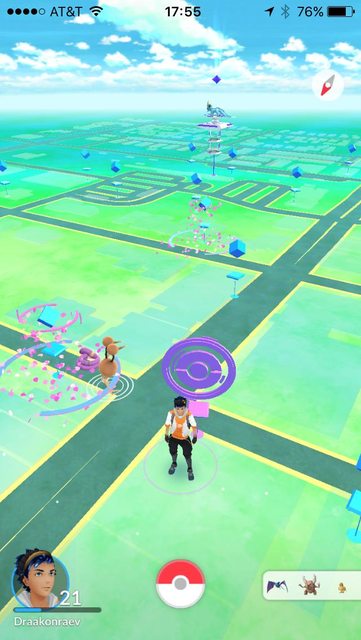 57
Do these leaves signify anything?
22
What happens when I tap the map?

49
What do these steps in Pokémon Go mean?
22
What happens when I tap the map?
7
What does the second XP marker mean?
8
What is the new “night-mode” map?
13
What does it mean when a Pokéstop has a white ring around it?
16
What does a tornado on the map mean?
10
What is the white swirl around the Pokémon on the map?
6
What Does the Heart In Gyms Mean?