Is Minecart motion preserved if a chunk is unloaded?

I'm making an adventure map. In one challenge you have to shoot a minecart with a bow and arrow and destroy it in order to open a door. I have the minecart on a loop of powered rails (except for the corners, and a detector block used to determine when the minecart stops going round).

Simple experiments seem to suggest that the cart will keep moving once it's going even if I save/exit and come back, but is this always true? Is there a chance someone playing my map could get to this puzzle and find the minecart stationary? 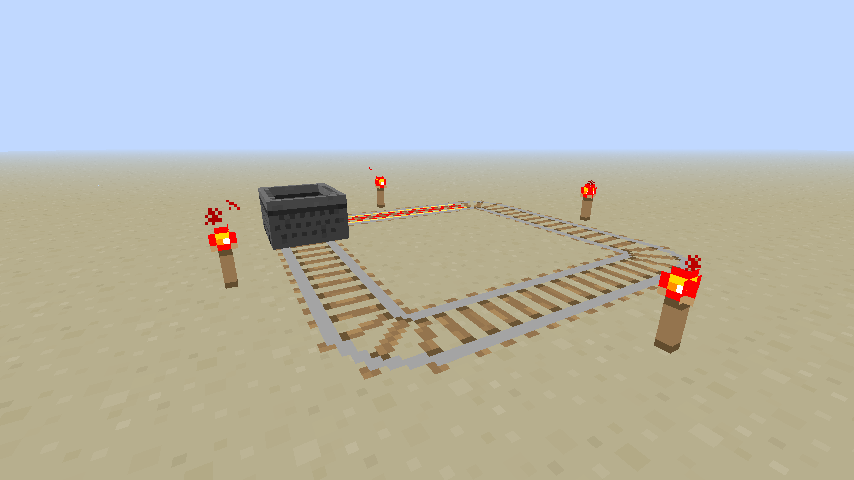 I made a simple redstone clock with piston and when that location on the map was unloaded, the block had stop moving. So my guess is that the momentum is not preserved for everything that you make :S

Maybe for rails but piston with repeaters don't continue if the map is unloaded.

17
Will a storage minecart keep going through chunks that aren't loaded?

31
How to start a cart from inside it?
9
Chunk generation version
8
What happens to items in pipes when a chunk is unloaded?
7
Why does unoccupied cart have so much higher friction?
0
Using spreadplayers to tp them to armorstand in unloaded chunk
0
Chunk Loading glitches
2
Minecraft chunk problem
0
My arrows aren't being executed at by a looping function/command block
5
How do I make a continuous loop of minecart rails without the carts merging into one another?