What does the "Attempts" count on the Trophy screen mean?

The icons represent the level difficulty for that Trophy but I can't get what the "Attempts" count does represent. It can't be really counting the times when the player did encounter the boss because the numbers don't match. For example I've encountered Araneae Lebes shown in the below screenshot for much more than one time before earning the Trophy. So it has to be something else. Does anyone know it? 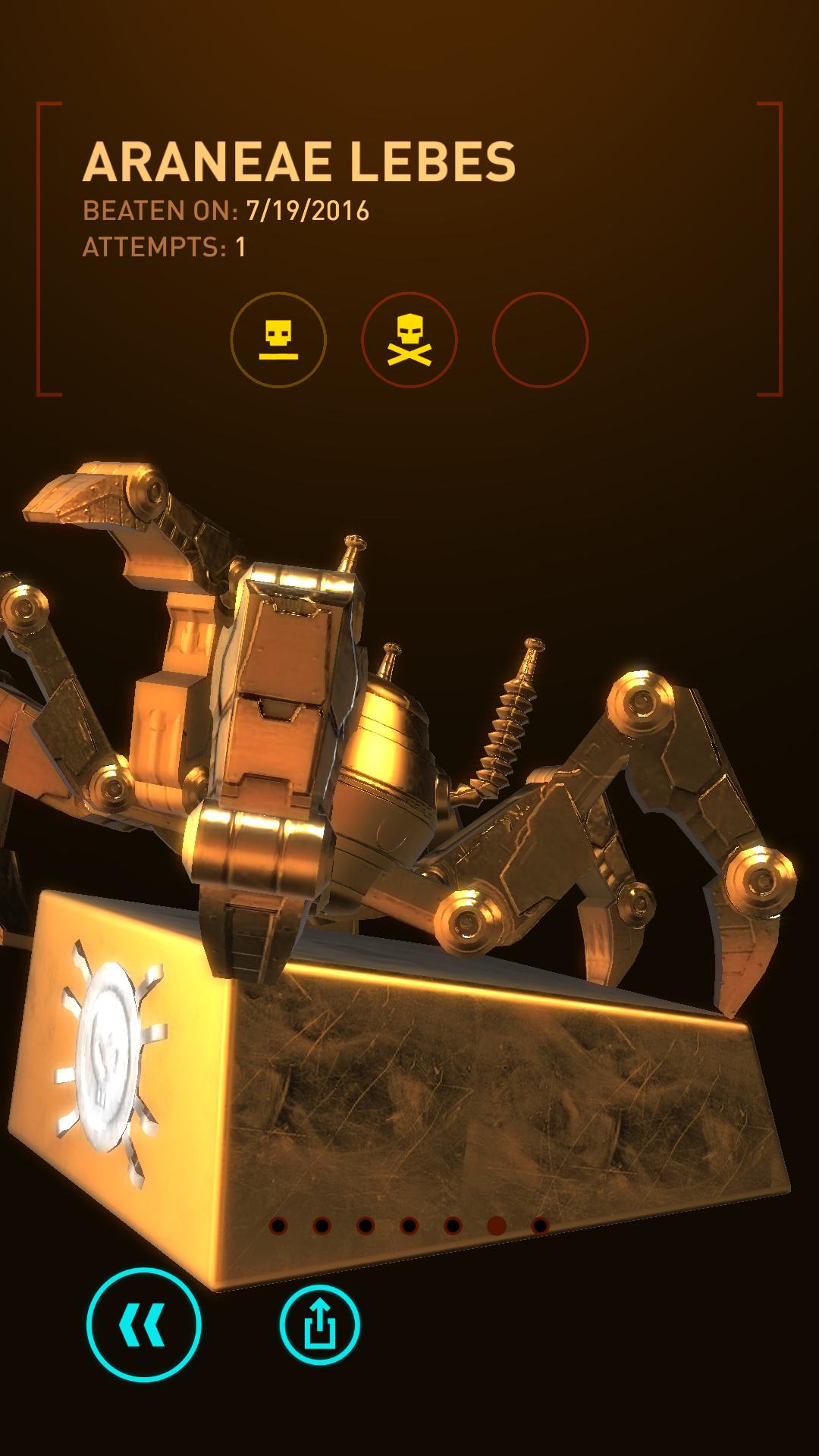 It show how many times you fought the boss before successfully killing it without dying.

Not the answer you're looking for? Browse other questions tagged achievements sky-force-reloaded or ask your own question.

11
Does random count twice in the achievements?
7
Does the Oghma Infinium count towards Reader?
5
Does using 'Auto-Attempt' count towards Open Sesame achievement/trophy?
1
How can I tell which difficulty I'm playing?
0
Does progress in S.T.A.R. Labs missions count towards trophy completion?
2
Started game before trophy support; after update (which adds trophies), they still can't be earned?
4
What counts as a trap for the Party Hard achievement 'Engineer'?
3
What did the "agent is missing" notification mean in Sky Force Reloaded?
3
Does stealing via "Mug" also count towards the Talent for Acquisition trophy?
4
What does "You did not earn a trophy" on the PS3 mean?