I was exploring a moon last night - had some luck finding scanners and oberservatories, so I had lots of locations pinging in my HUD to go visit.

However, at least two of these sites seemed to be underground (should have gotten a screenshot, sorry).

I parked my ship as close to the marker as possible, jumped out, and there's nothing there... I jumped back in the ship and circled a bit - no structure (even though it was a monolith/ruin marker).

I figured it must be underground - but I couldn't see any cave openings nearby and couldn't be bothered with an extended spelunk. I have seen a couple of sites that are practically inside a cave, but only just on the edge of the cavemouth.

So - has anyone actually visited one of these things underground?

I don't think it's possible. If you look you will notice every landmark you visit is located on a flat circular area of land.

When the game places these landmarks it doesn't just place the building/ruin/etc. by itself, it places that flat circle of land with it sitting roughly in the center. It's all part of the procedural generation used by the game.

What you might have been experiencing is a landmark on another planet. You might have scanned while in space and found something on the other planet. A simple way to check is to look at the waypoint and see if it says off-planet. If it isn't offplanet but very far away that might also be causing the issue.

From my experience with the game, the answer is most likely no. I have yet to encounter an underground outpost, and while that would be pretty cool, I don't think the developers intended for it to happen. It is most likely a glitch; I have run into this myself, where I fly to a location, but nothing is actually there. It has only happened for locations marked with a "?". Anything I find from a scanning station is a real, visible location.

Contrary to VanBuzzKill, I don't think you are seeing landmarks for other planets. Once you have flown to a specific planet, you will only see markers for that planet. Things on other planets, like transmissions or distress signals, may still show, but local locations/space stations will not.

The game is still in its early stages, and with patches with unknown fixes in them coming in the next few weeks, there may be resolutions to bugs such as these.

The one exception to this could be when outposts are placed underwater. While not technically underground, they still require you to go below the surface to activate them.

Unfortunately I do not have concrete sources for this, other than my own experiences with the game.

I have seen semi-underground buildings. In fact I have seen moving it from the ground downwards. It was on top of a mountain. When I came into sight range I first had seen it on top but it was then jumping down into a cave. The top was still reaching out but the entrance was down in the cave, which was easy to see and reach since it was the top of the mountain.

I'd clearly consider this a bug. The building was hanging mostly in the air and some resources were reaching through the floor. 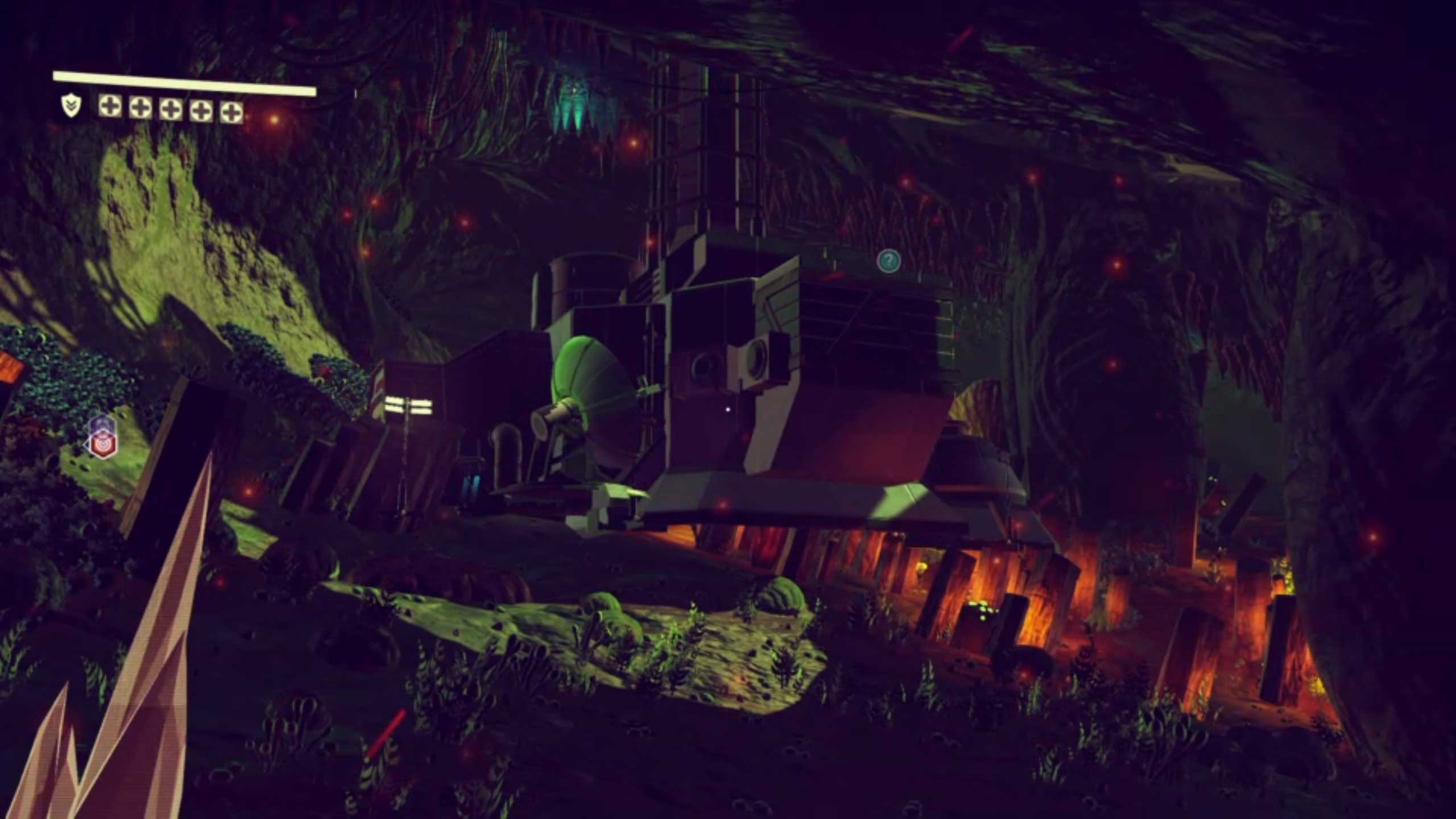 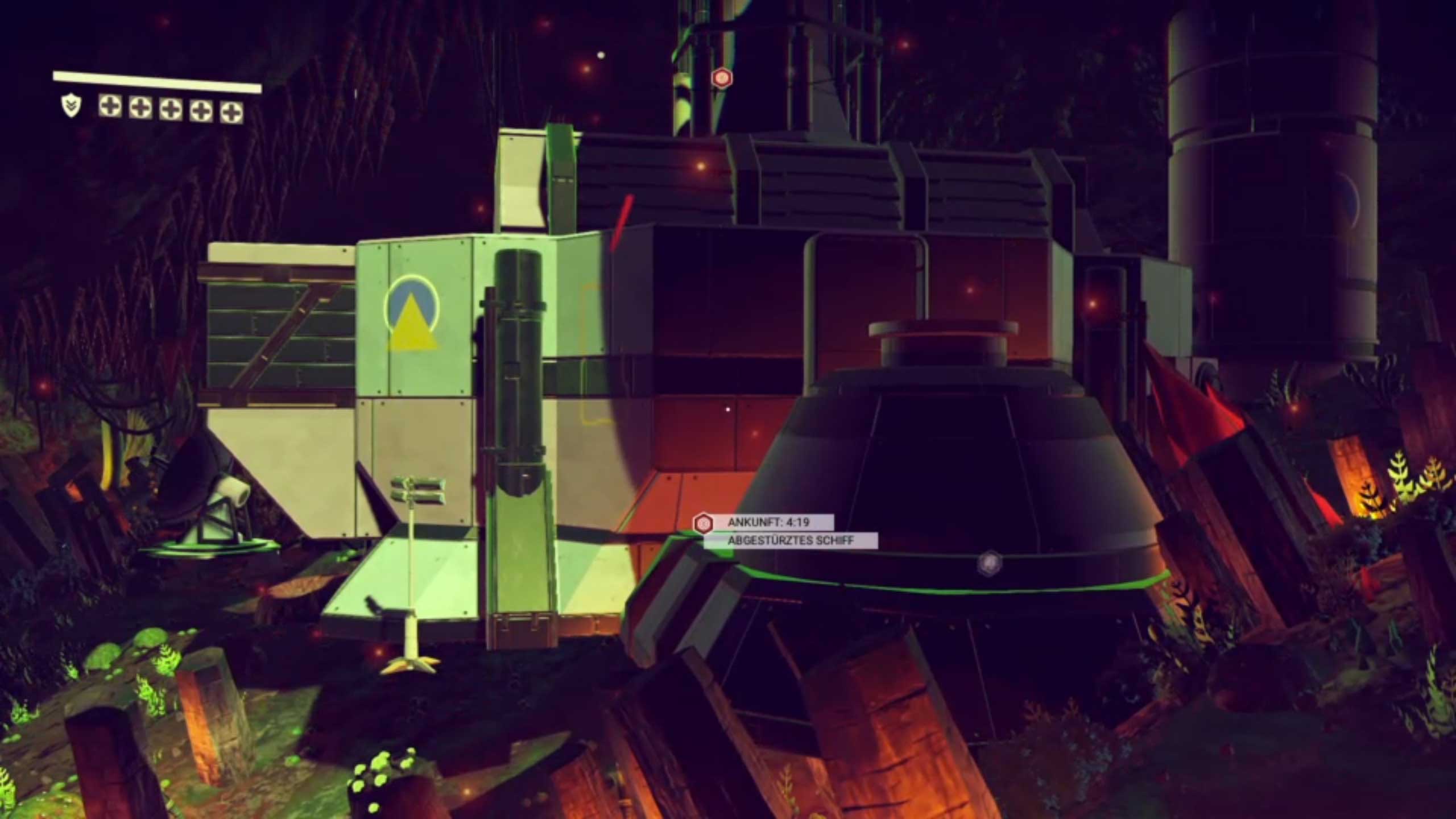 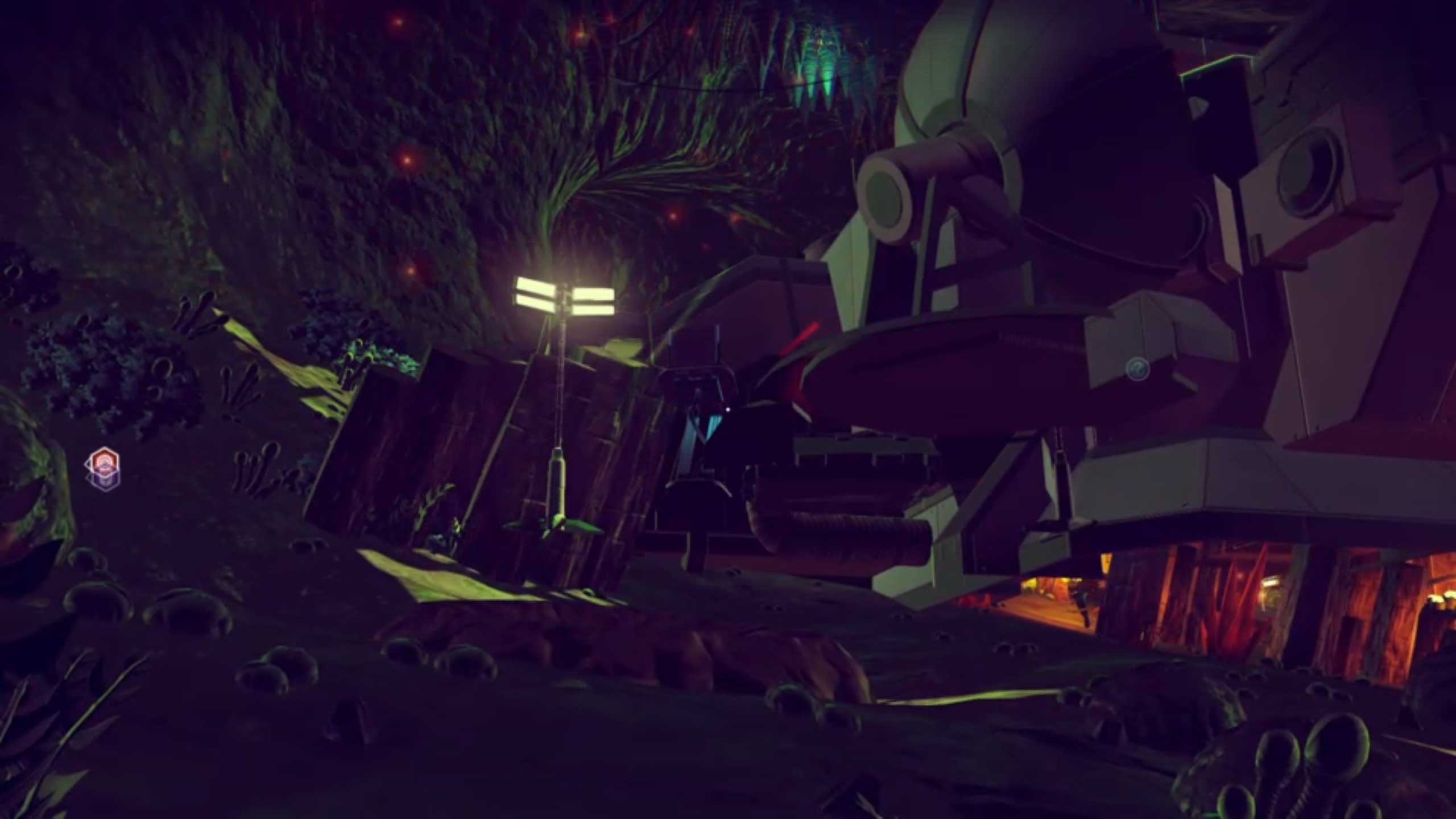 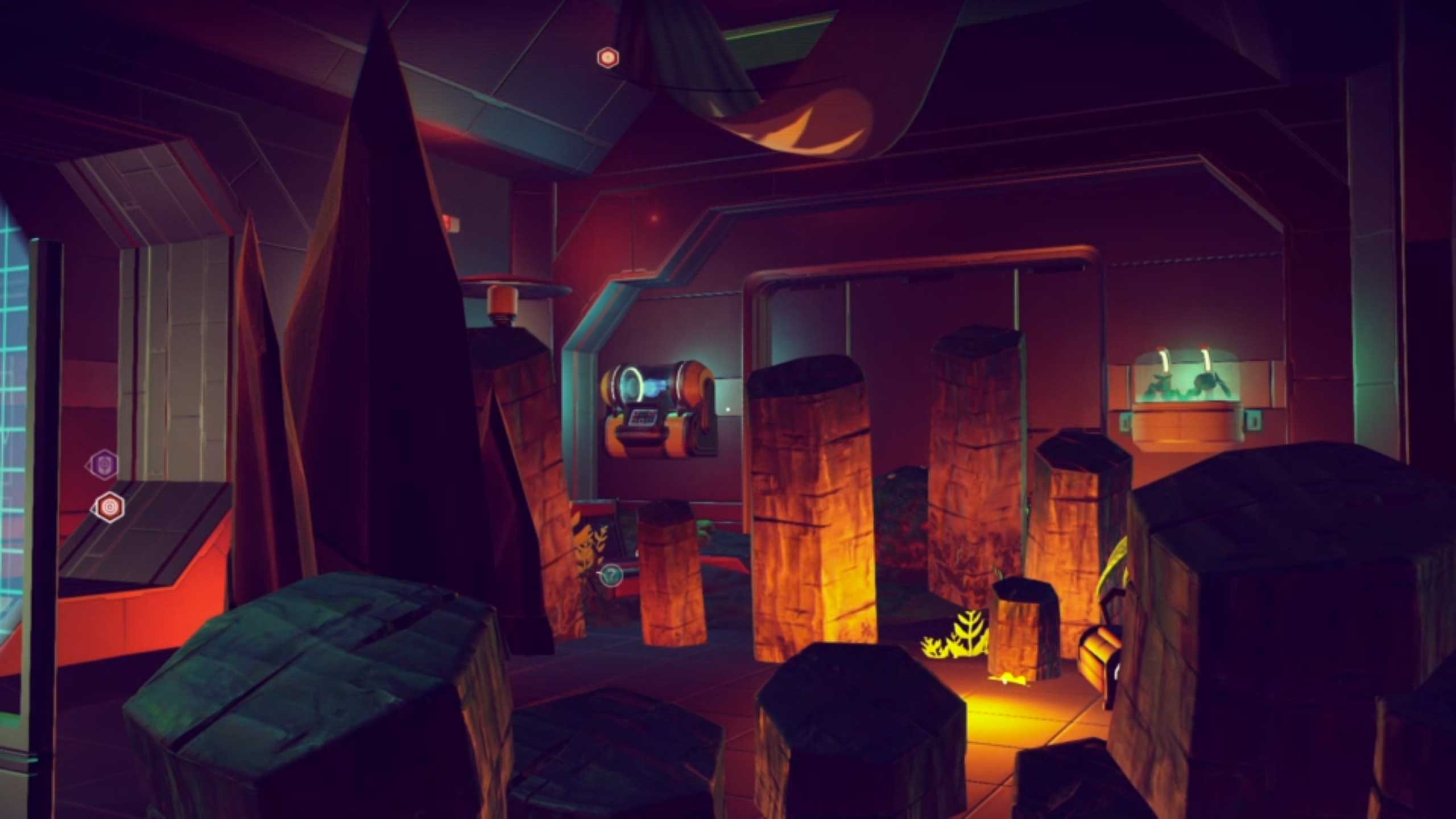 It's apparently a bug, especially with base missions from Foundation and with results of signal amplifier. No fix known.. if it's outpost or miner from Foundation quest, simply move to other planet