How do these 'door blockers' work, and is there an equivalent in real life? 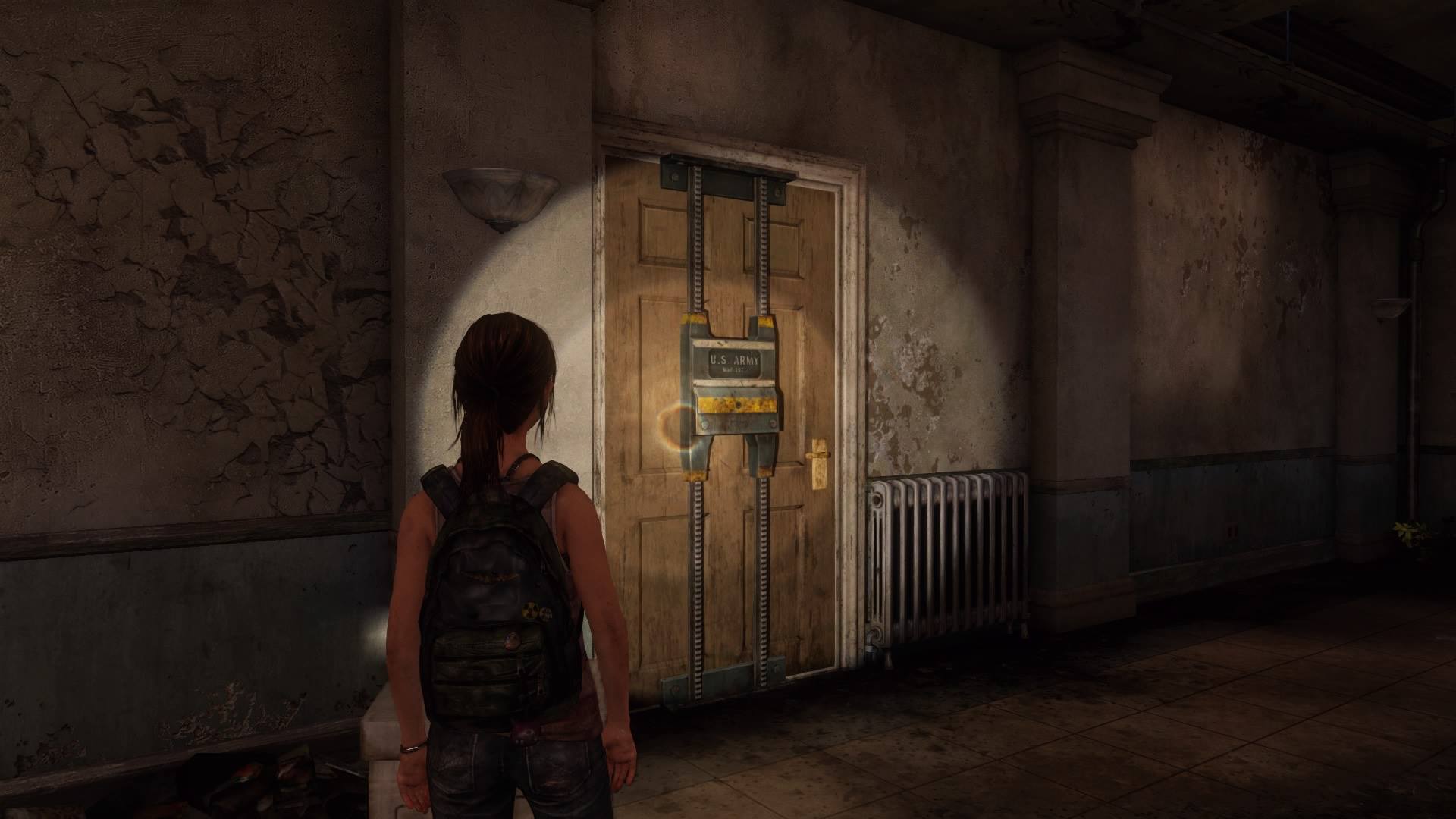 Through the whole game, I've wondered what are those and how they work. I don't see how that thing blocks the door from being opened or destroyed, but since I haven't seen an instance in the game where they seem not to have worked, they probably worked pretty well.

Also while we are at it, do these 'door blockers' exist in real life?

In the image shown this is working by bracing itself against the top of the frame of the door, and the ground, creating a stable vertical platform that can not be removed without breaking the wall above the door, or if you were able somehow to destroy the floor.

The second aspect of how this design would work is that it is put on the side of the door that opens, meaning that someone trying to push the door from the opposite side would be pushing against the building itself (remember the vertical platform) And someone trying to force the door to open in the other direction would be stopped from doing so by the doors frame.

These exist in real life and are used by Military and Special Services (SWAT) to prevent doors from being used. They are a hydraulic wedge that fits under the door, it is then activated and swells from hydraulic pressure. forcing the door itself to wedge against the top of the door frame, turning the door itself into the vertical plain, and the wedge into the ground stop.

The pressure is generally so high that you can not dislodge the door with less force than it takes to break the door. And if it's a metal door (like those found in industrial/commercial zones) Then you're really not using that doorway for anything, and not getting through that way.

The reason this type of door blocker would be effective is due to the pressure created by extending the arms. Assuming the metal used is strong and the arms are extended as far as possible, the pressure of the device would exceed the pressure that any person would be able to exert on the door. That said, I believe a blocker like this would be more effective due to its versatility. A lock like this would be used on a door that could not otherwise be locked effectively, because all you have to do is place it and extend the arms. (i.e. it wouldn't have to be built into the door)

Of course, if the door itself is weak (as an ordinary wooden door would tend to be, as in your screenshot), I don't think it would be too terribly difficult to bypass this device by just destroying the door itself.

A similar door blocker is also used in Soma. 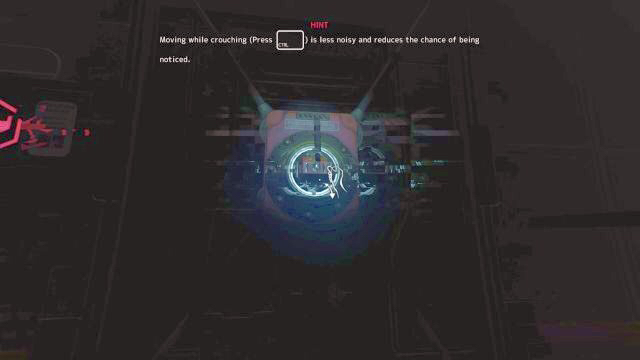 In game design terms, this is just to prevent your forward progress, naturally. It looks better than an ordinary door that you are unable to open for no reason. This way, it looks like there's actually a reason you can't open the door.

Also, for the record, I can't find any real life equivalent, but I am like 90% positive they exist. I feel like my problem is I don't know what these devices would actually be called...

Not the answer you're looking for? Browse other questions tagged the-last-of-us .