I'm one of those people that has developed an inability to play many first-person shooters, but not all.

Since a demo doesn't appear to be coming out for Deus Ex: Human Revolution I'm wondering if this game supports a third-person camera on the consoles (PS3/Xbox 360).

From what I can tell online it appears that the certain actions result in the camera moving outside of the main character, but I'd like to be sure that's the only time.

And since the stealth aspect is being mentioned a lot, and I can't see playing Metal Gear Solid 4 from the first-person perspective ...

(I'd ask if anyone who has difficulty playing first-person shooters has tried the game, but I know that's extremely subjective. Heck, I can play BioShock but not Dead Space, Just Cause 2 and most other third-person games, but Red Dead Redemption makes me ill.) 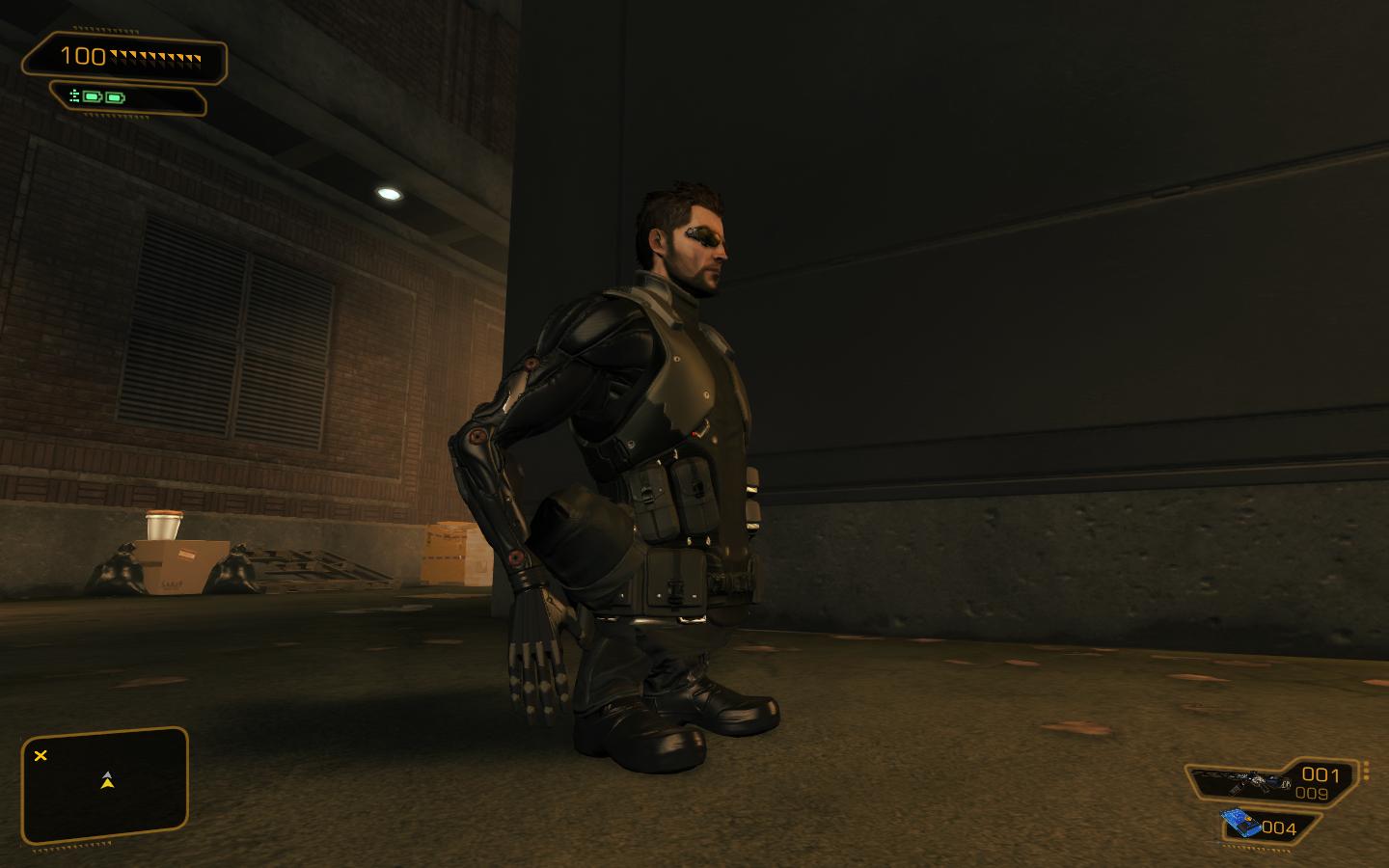 The camera automatically shifts to a third person view whenever you're in cover, or when you perform a takedown on an enemy. Otherwise it is always first person.